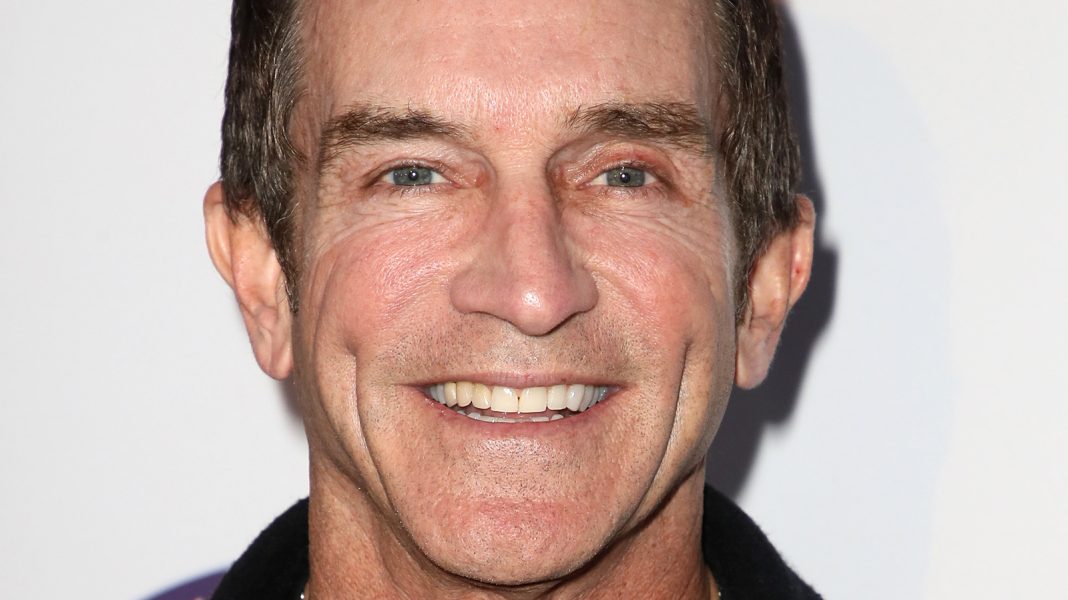 In June, CBS officially announced the airdate of the “Survivor” Season 43 premiere (which, like the last two seasons, will begin without any defining theme and hence will only be known as “Survivor 43”). The season will premiere with a two-hour special on Wednesday, September 21, and will continue to air at 8 p.m. EST on CBS every Wednesday.

In addition, the rumored cast of “Survivor 43” was leaked near the end of Season 42 by Inside Survivor, a highly reputable source for “Survivor” spoilers. Like the past two seasons, Season 43 will consist of 18 entirely new players, who will be split into three tribes. Contestants will range in age from 19 to 50 years old, and, keeping in line with CBS’s 2020 “diversity pledge” of casting at least 50% people of color on their reality shows, will be one of the most racially diverse seasons yet. In addition, it will see the first two contestants ever from Hawaii (Cody Assenmacher and Geo Bustamante, both from Honolulu), as well as 25-year-old Paralympian snowboarder Noelle Lambert, who has a prosthetic limb.

Unlike the past two seasons, however, there appear to be no Canadian contestants in Season 43, despite casting having opened up to Canadian citizens in 2018 (which also notably led to two Canadian winners in a row). It is possible, however, that one or more contestants are Canadians who are based in the U.S., like Shan Smith in Season 41.