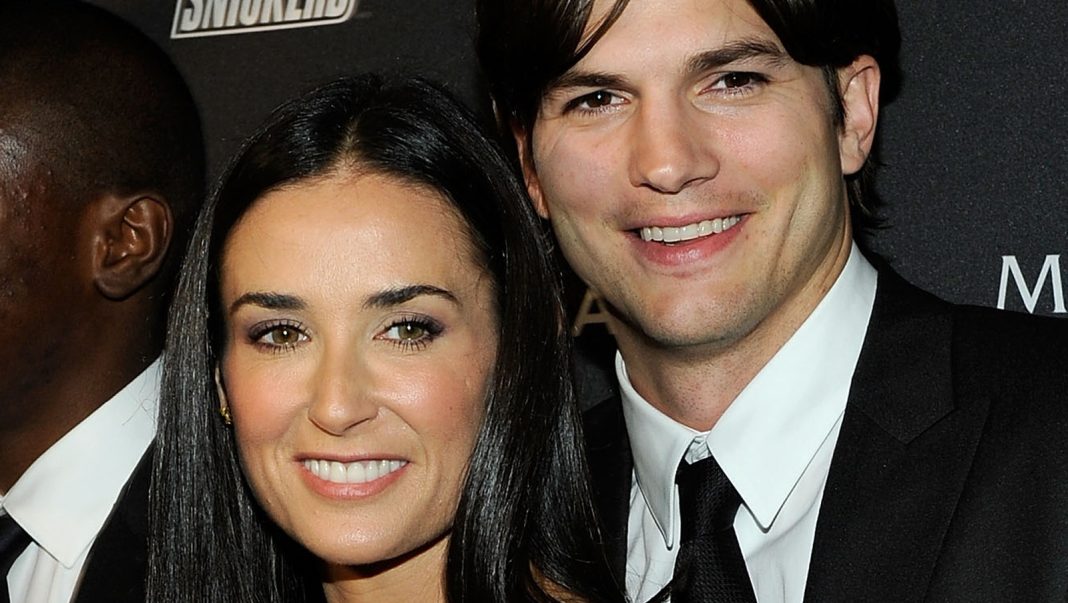 Demi Moore and Ashton Kutcher had a notable 15-year age difference, and at the time, it was a hot topic in Hollywood. But, according to Moore herself, she doesn’t understand what the fuss was about because the significant age gap wasn’t a problem to them at all.

“People made such a fuss about my relationship with Ashton. You would have thought they had never seen it before. Age wasn’t what I was thinking about, but to the rest of the world it was a very big deal,” she said in an interview with Harper’s Bazaar in 2008.

In her memoir, she also said that they couldn’t even feel that they were generations apart. The age difference simply didn’t matter to them as it did for everyone else. “He was 25. I was 40,” Moore wrote, via USA Today. “But I’m telling you: we couldn’t feel it. We were totally in sync from our very first conversation.” She also said that being with him made her feel young. “When I met Ashton, it almost felt like a do-over, like I could just go back in time and experience what it was like to be young with him- much more so than I’d ever been able to experience it when I was actually in my 20s.”