What will happen when Alex Trebek leaves Jeopardy! for good? 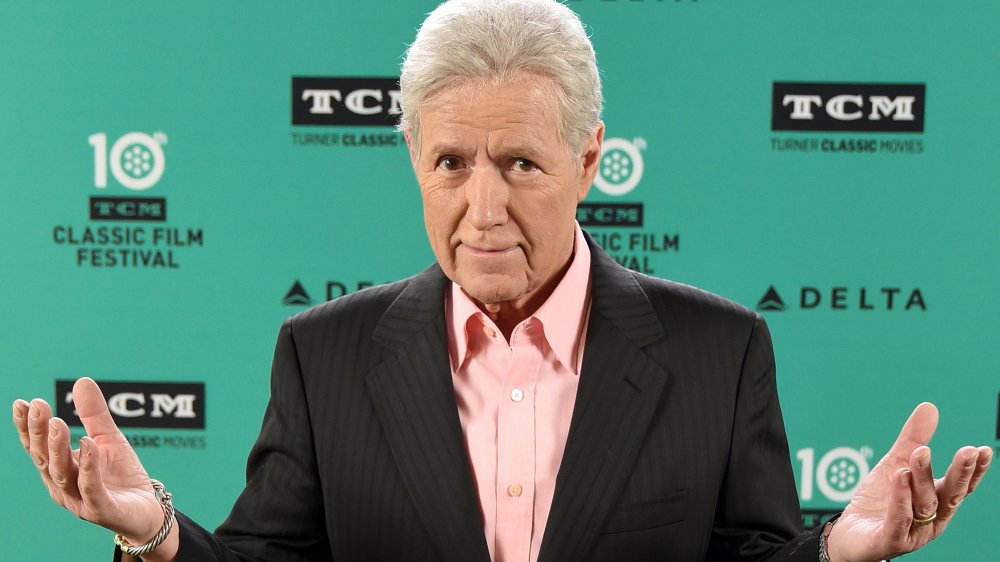 What will happen when Alex Trebek leaves Jeopardy! for good?
Alex Trebek’s predecessor, Art Fleming, hosted Jeopardy! for more than a decade from its inception in 1964 until 1979. However, despite Fleming being the first host, when people think Jeopardy!, Trebek is the host who comes to mind. But even though he and Jeopardy! will forever be intertwined, Trebek knows the show will go on with or without him — and he wouldn’t have it any other way. “It’s a good show,” the iconic host told Vulture. “It should, and will, go on after I’m done.”

It seems like Jeopardy! execs have the exact same stance. Podcast host Rob Shuter revealed on his podcast, Straight Shuter: Naughty But Nice, that sources told him that Trebek’s tragic news expedited something that was already in the works. “Alex is 78-years-old, and the show was already talking about a replacement host when he retired. Now with his health scare, that process has been accelerated.”

The source added that regardless of whether Trebek retired early or waited out his contract, the plan was never to end the trivia show’s decades-long run. “Jeopardy is still a very successful show and makes millions for the network. There was no way it was just going to end after Alex retired. The idea has always been to ‘refresh’ the formula, not change it.”

Shuter also shared that the source said the show is on the search for a female host this time around. “Talk about his replacement has always centered around finding a female host and someone of color.”

Hopefully, Trebek won’t need a replacement for years to come, but the host already has some people in mind who he wouldn’t mind passing the torch to.