The strange relationship the Duggars have with pets 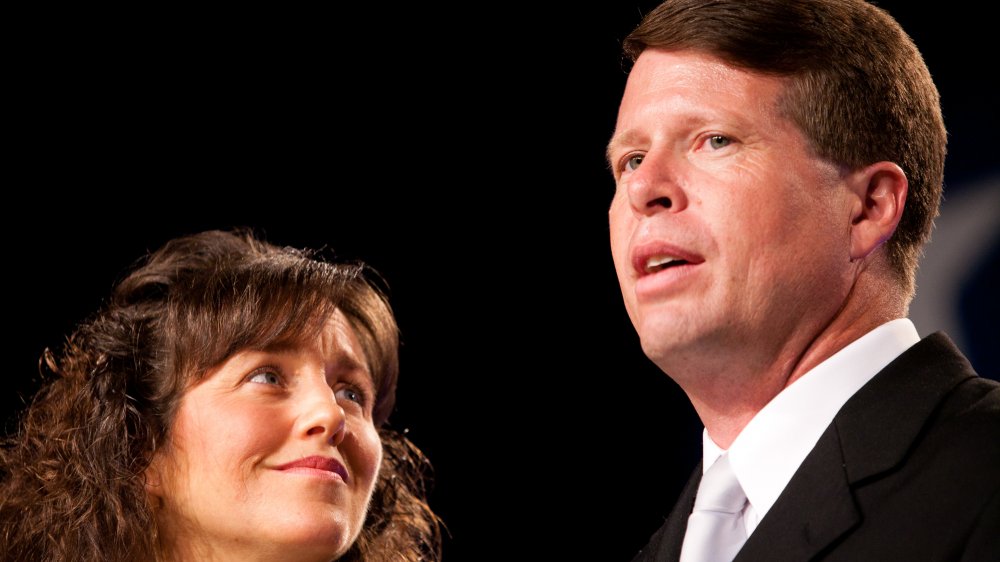 The strange relationship the Duggars have with pets
In 2015, long after the Duggar family’s initial fame had faded, the clan and members of its extended family made headlines and triggered outrage from animal welfare groups after an incident of alleged abuse to an animal. The shocking accusation came after Derrick Dillard, who married Duggar daughter Jill, posted a video to Twitter and Instagram that appeared to show him trying to run over a cat while riding on a sled, according to Buzzfeed.

The video shows Dillard using a cookie sheet as a sled and saying, “Move, cat,” before sliding directly into the hapless feline. The video, which appears to be filmed by Jill, depicts Jill, Dillard, and their children laughing as Dillard’s sled careens into the cat.

The cat appears to run to safety, but the incident ignited a storm of criticism against the Duggars.

One Twitter user wrote, “It’s disgusting that these people keep reproducing. He clearly tried to hit the cat. That hill is huge; he could have taken a different path. And the laughter in the background is pure evil.”