What do Chelsea need? 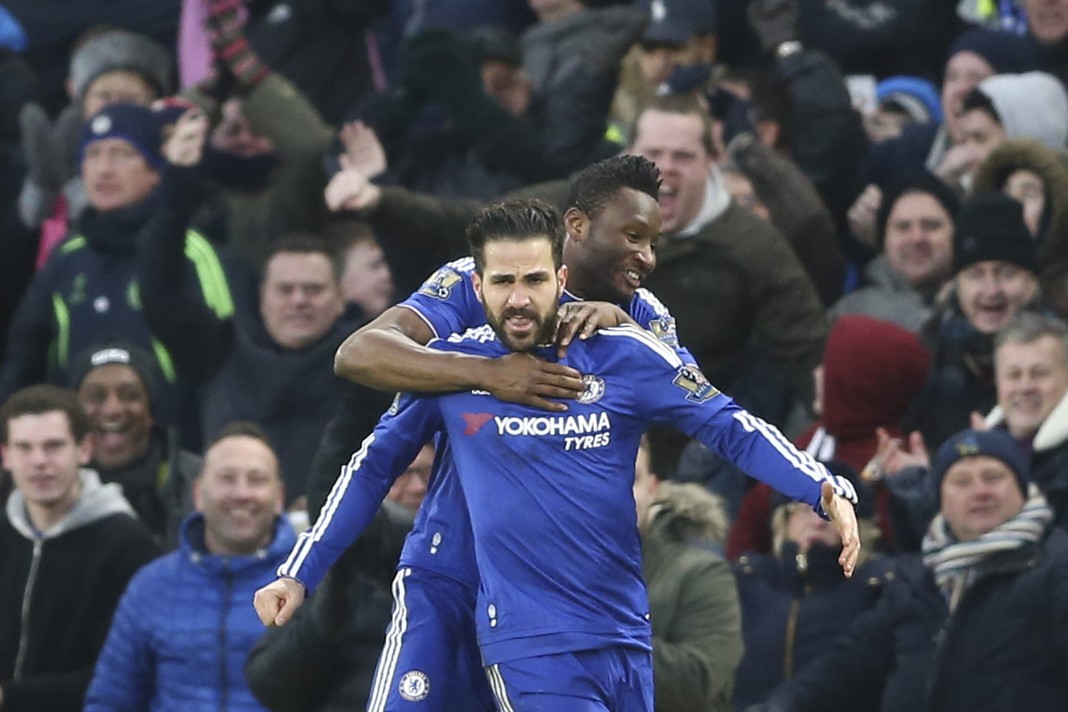 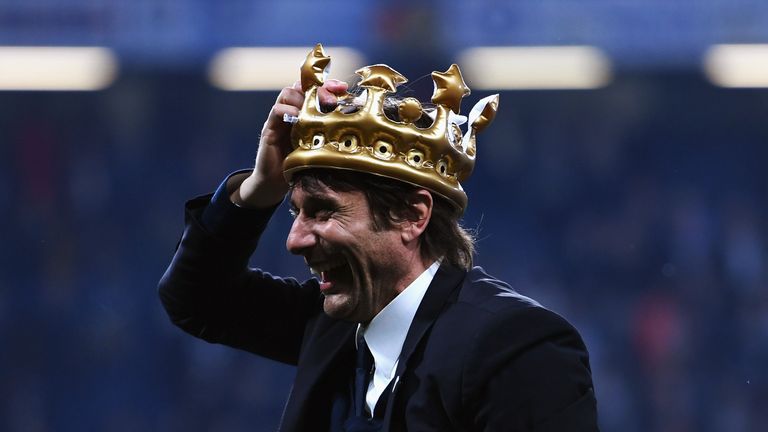 Antonio Conte’s Chelsea were crowned Premier League champions last season, but what do they need this summer to hold off the chasing pack?

Where do Chelsea need to strengthen in the transfer window? And which players will they be after? We take a look…

We consider Antonio Conte’s potential transfer targets and see what the head coach has had to say about his plans for the summer.

Meanwhile, we also have expert opinion on what areas of the squad the Premier League champions need to address…

Sky Sports pundit Paul Merson: “I’ve said all along they definitely need another wing-back as they get through a lot of work in that role.

“Cesc Fabregas looks like he’s going so they’ll need another midfielder as well. They definitely need some more numbers in there to be able to balance Champions League and defending the Premier League title, especially with everybody out to beat the champions.

“I also think Conte needs to bring in another another defender. I know everybody goes on about how good David Luiz has been but he got found out again in the FA Cup final. He had no awareness of the danger for the Aaron Ramsey goal.

“They looked tired in the cup final so they definitely need some more numbers in there to be able to balance Champions League and defending the Premier League title, especially with everybody out to beat the champions.”

What has the head coach said?

Chelsea boss Antonio Conte told the club’s website: “It’s very important to analyse very well our season. Our squad that we had this season reached an incredible target with players that performed 120 per cent.

“But we didn’t have injuries this season, we were very good with our work but also we were very lucky. You can have traumatic injuries and it doesn’t depend on the work. We must not forget that.

Chelsea will look to bolster their squad this summer, but who should they recruit? Vote here…

“Next season will be another tough season for all the teams. Don’t forget this season we haven’t had a squad like United’s or City’s or Tottenham’s or Arsenal’s. This season we won the league and we start next season as champions.”

Conte will be tasked with keeping Thibaut Courtois, Eden Hazard and Diego Costa at Stamford Bridge, meaning summer dealings could be largely in reaction to losing one or more of their key players.

Chelsea are said to be interested in signing Inter winger Ivan Perisic, while rumours linking Arsenal’s Alexis Sanchez to Stamford Bridge will persist unless he commits to the Emirates or moves elsewhere. Gossip columns have linked Alvaro Morata and Andrea Belotti with the champions but reports have suggested Romelu Lukaku could instead be the man to make a big-money return and Lukaku says he has reached an agreement with a Premier League club.

Alexis Sanchez to Chelsea? Rumours will persist unless the Chilean commits to Arsenal, or signs elsewhere…

With John Terry leaving the club, Southampton centre-back Virgil van Dijk remains a reported target, though he is understood to prefer Liverpool, as do Leonardo Bonucci and Ben Gibson.

Tiemoue Bakayoko – 4/9, according to Sky Bet when writing on June 7