What Brody Jenner ‘s Relationship With Caitlyn Jenner Is Like Today 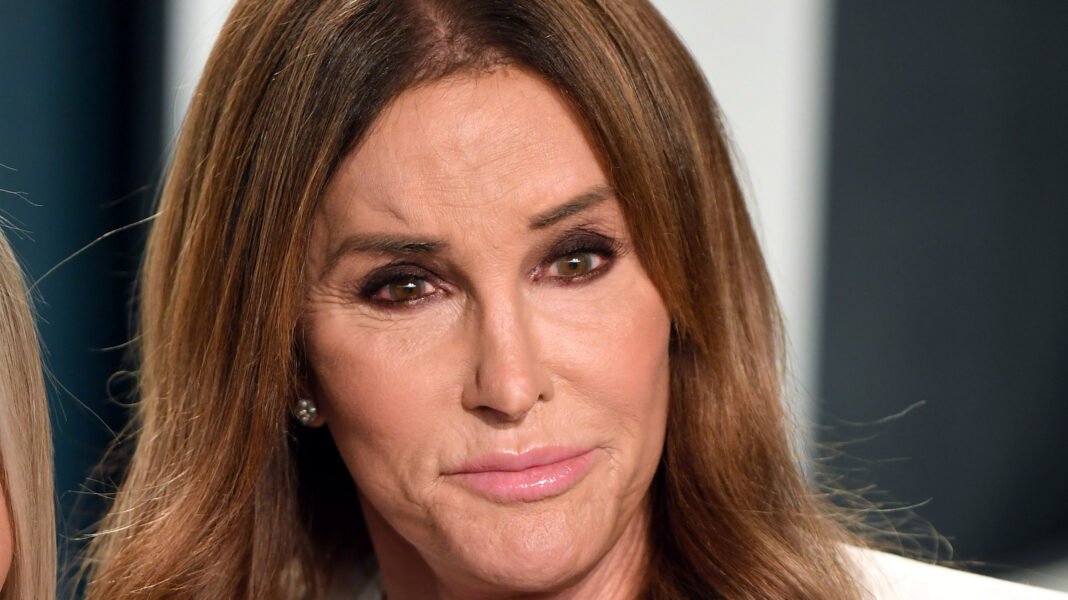 With Caitlyn Jenner running for governor of California and Brody Jenner promoting the latest season of “The Hills: New Beginnings,” both reality stars seemingly have a lot to talk about these days. However, Brody appears to want nothing to do with Caitlyn’s run for office. the musician is even going so far as “avoiding situations where he may be asked about.” Sources revealed that was the reason why Brody didn’t join the rest of “The Hills” cast on a “Good Morning America” appearance. The source also revealed that Kristin Cavallari’s ex found Caitlyn’s Fox News interview with Sean Hannity “embarrassing.”

This wasn’t the first time Brody snubbed the “I Am Cait” star. Last Father’s Day, the MTV star chose to pay tribute on Instagram to his big brother Brandon Jenner instead of his father. Notably, Brody has praised his mother, Linda Thompson, several times on the social media site.

Yet Brody did reveal on “The Hills: New Beginnings” (via ET) that there was a point in his life where he was making progress with his father. He explained, “eventually, we started to become closer. And then, all of a sudden, it was like… I was getting to know Bruce, and then Bruce became Caitlyn.” These days Brody says, “what I’ve learned is to not expect too much from her.” Jenner family fans hope it’s never too late for these two, and hopefully, they can one day mend their relationship. 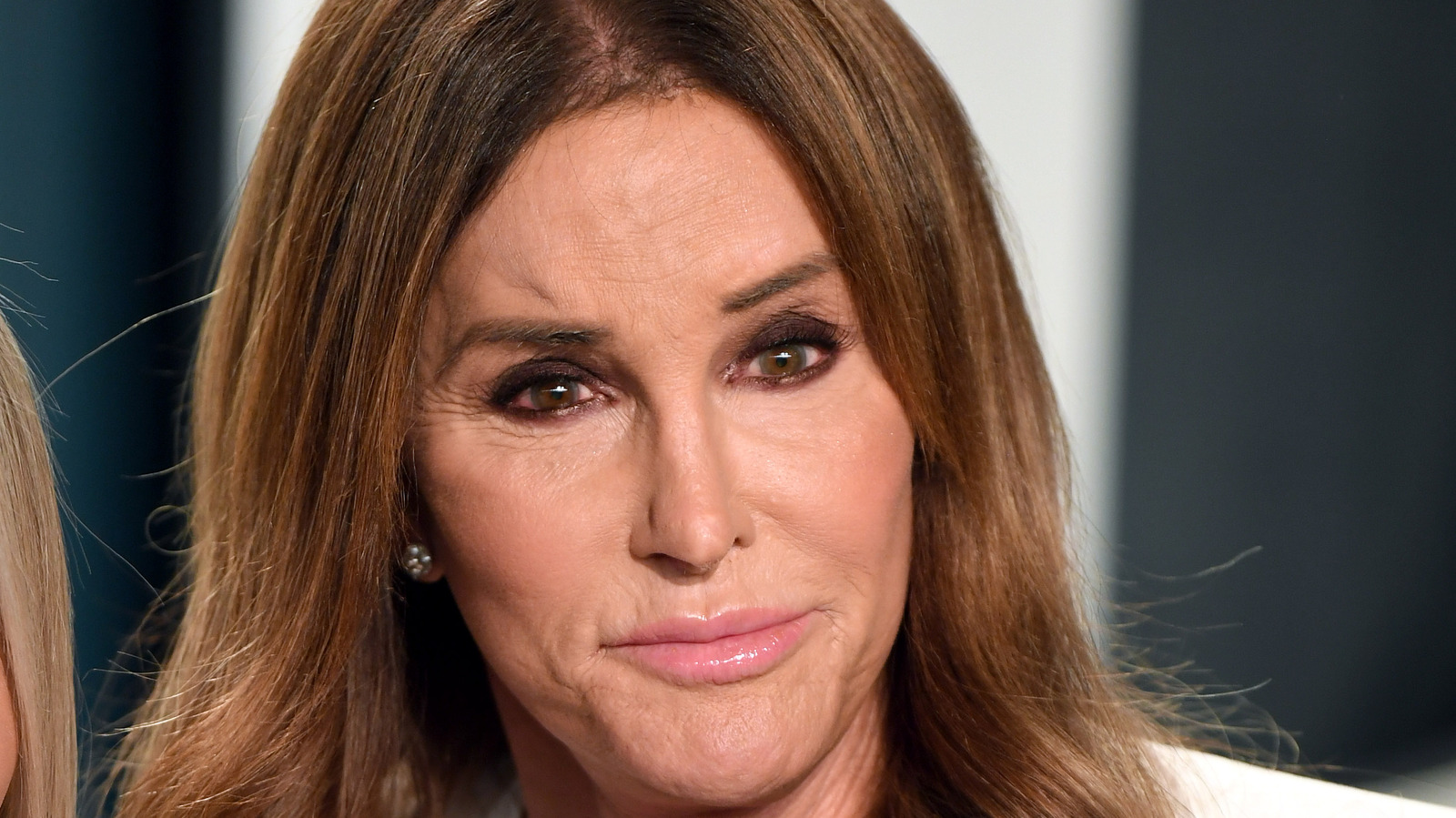