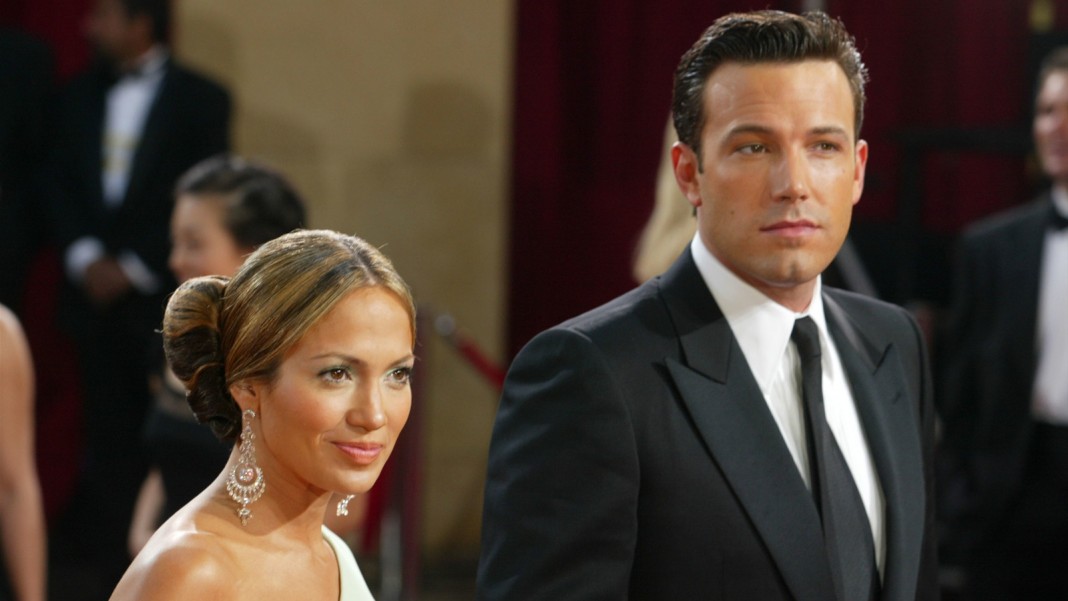 On the podcast, which aired on Jan. 14, 2021, Ben Affleck went in on Jennifer Lopez’s toughest critics. “People were so f**** mean about her — sexist, racist,” Affleck said. “Ugly, vicious s*** was written about her in ways that if you wrote it now, you would literally be fired for saying those things you said.”

Affleck explained that during the time they dated, the tabloid culture had just exploded, with people soon becoming obsessed with their relationship. “There is always a story of the month,” the Gone Girl actor explained. “Me dating Jennifer Lopez happened to be that tabloid story at the time when that business grew exponentially. When they realized there’s actually a 10 times bigger audience for our product than we are selling to.” Affleck admitted that the media’s obsession with him (and his romantic relationships) still exists until this day and that pictures of him taking out the trash often appear in tabloids.

Ending the topic, Affleck once again took the chance to praise Lopez for her hustle in the entertainment industry. “Now it’s like she is lionized and respected for the work she has done, where she came from, and what she accomplished,” he added. “As well as she f**** should be.” 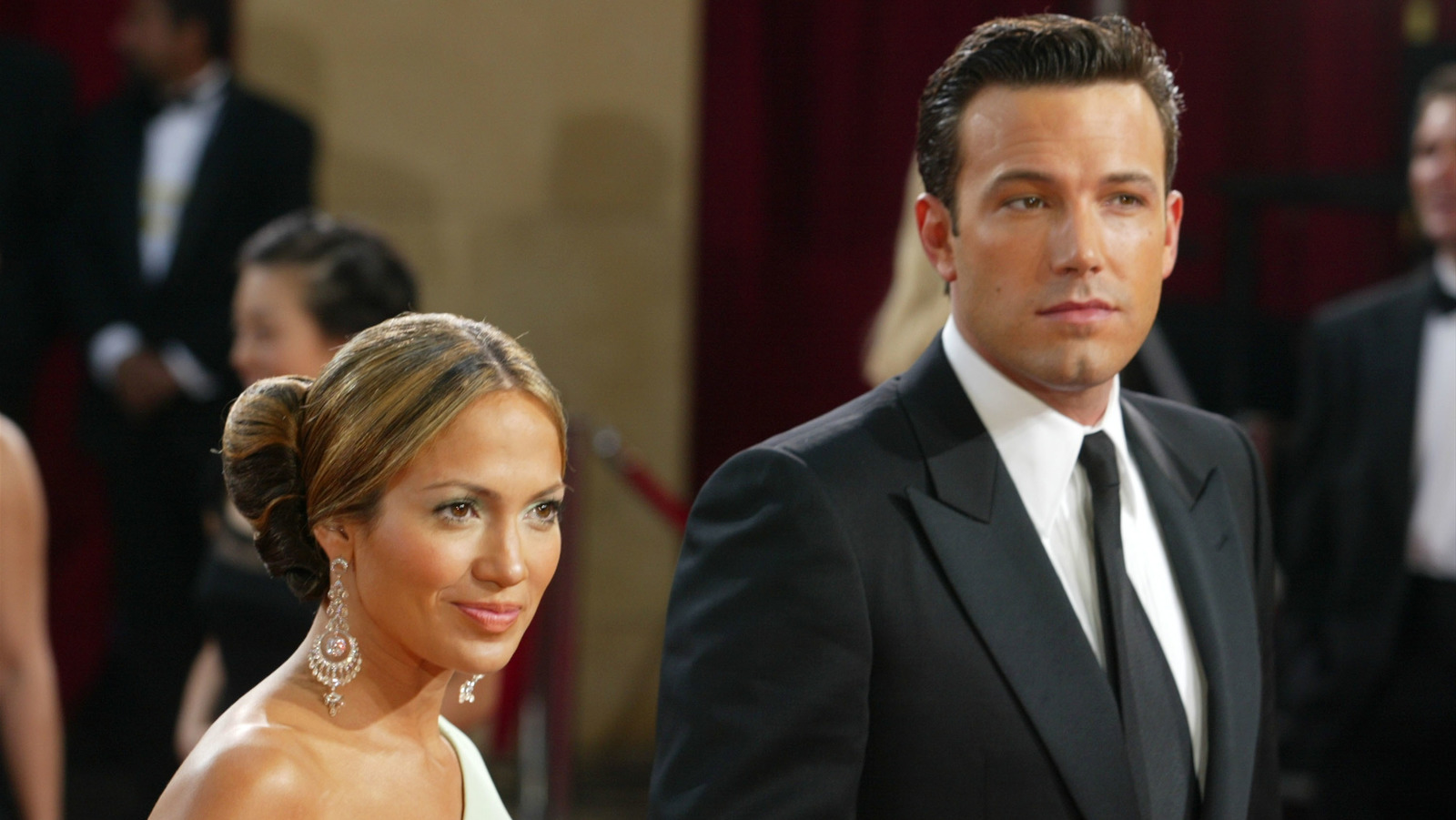