We finally understand how Selena Gomez spends her millions 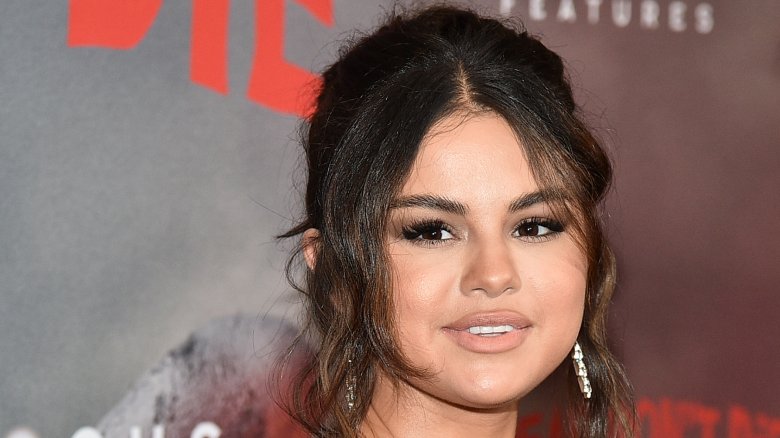 For her 27th birthday in 2019, Selena Gomez did what most other A-list millionaires do with their summers — take a group of friends for a spectacularly glam vacation all over Italy. According to Elle, in true, modest Selena fashion, the actress only shared two photos on her Instagram page, preferring to take in the sights and sounds (not to mention delicious carbs) in real life. The pictures she did post, however, were utterly stunning, and spoke for her love of vintage movies, such as this shot with the caption, “Me, Italy -trying desperately to look like a Fellini film.”

Although we don’t have much to go on regarding her trip, you can guarantee drool-worthy food was involved. As dished by E! News, Gomez took her crew for a birthday lunch in an expensive seafood restaurant in Rome, as well. Dining at Pierluigi, a source noted that the group gorged on “several dishes such as raw fish, tagliatelle with lobster, pasta with vodka sauce and various salads.”

The girls’ trip didn’t just stop in the capital city of Italy, however, as the posse decided to go south, right along the Amalfi Coast. As revealed by Daily Mail, Gomez, along with her group of friends, got a chance to enjoy a boat trip, away from the swarms of paps she’s so regularly used to.