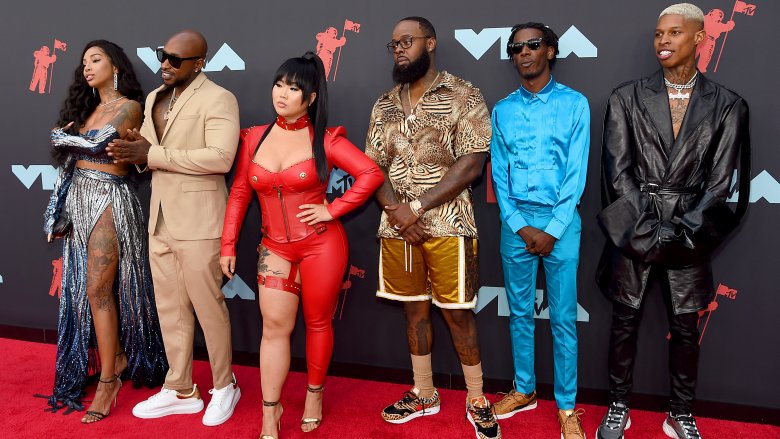 The crew of Black Ink Crew: Chicago — who all work at tattoo shop 9MAG — has seen plenty of excitement throughout the series, both on and off the screen. In 2019, TMZ reported that four stars of the series — boss Ryan Henry, Don Brumfield, Junior Diaz, and Van Johnson — were named in a lawsuit. The plaintiff, Ronnie Spates, claimed that all four men assaulted him up at a party, and that VH1 producers were partly to blame. Spates claimed the show created an environment conducive to a fight breaking out by providing alcohol, and encouraging “verbal spats and physical altercations,”

This wasn’t the first time that Johnson and the 9MAG crew ran into trouble with the law. On the show, Henry discovered that one of his shop employee’s, Johnson, and the shop were being sued due to a tattoo that Johnson allegedly created on the job. The plaintiff claimed that a coverup tattoo on her thigh left her injured and disfigured.The original looks like a tiger and the coverup a gigantic black blob. Johnson shared his side of the story on Instagram, posting what he claimed was an image of the tattoo. In the caption, he claimed the tattoo was unfinished, and that he would never “tattoo a black image over anything and call it a cover up.”

As of this writing, it’s unclear if there’s been any resolution in the suit.