We are marginalized, neglected by Taraba govt – PLWD’s cry out 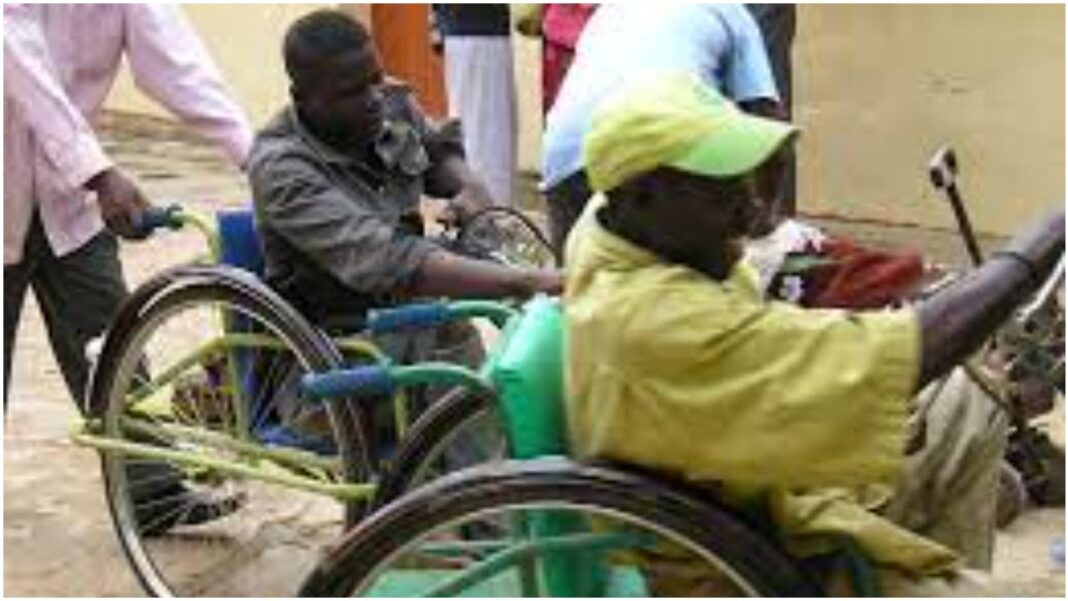 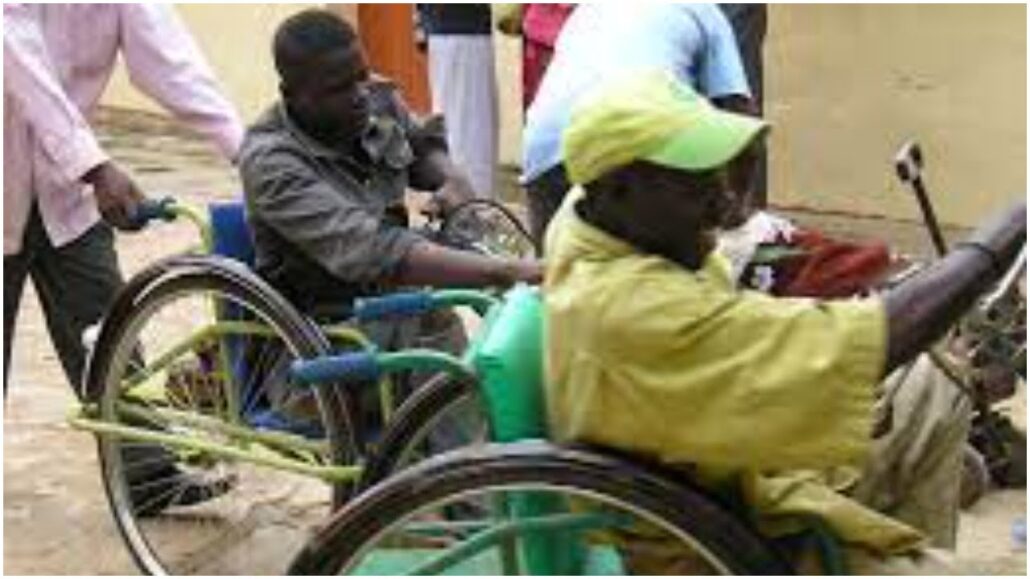 Persons Living with Disabilities in Taraba State have alleged marginalization by the state government.

The PLWD’s claim they have been relegated to the background by the state government.

Chairman of the group in Taraba, Sadiq Mohammad, who on Friday, expressed sadness over the treatment meted to his members, said they had converged at the entrance of the government house at 8.30 am to register their displeasure but have reportedly been ignored by all government officials.

Also Read: What? Stars You Didn’t Know Were Related To Each Other

The PWD’s were still hanging around the government house as of the time of filing the report as no government official has come out to address them.

Mohammed told our correspondent that they were at the government house to remind the governor of his promises, saying there was a need for the incumbent administration of Governor Darius Dickson Ishaku to channel his empowerment drive towards the disabled

Citing the pains of disabled persons in the state during the lockdown, he said the government, should as a matter of urgency consider absorbing them into the workforce.

”In doing this, the hardships being faced by members and their dependents, would not only be reduced to the barest minimum but will as well go a long way in reducing streets begging”.

The group also criticized the government for not carrying it along in the areas of political appointments and asked Governor Ishaku to marshal out plans for the inclusion of persons living with disabilities into his cabinet.

Observing that the previous administrations gave due recognition to the disabled with three slots of appointments, Mohammed said treading such paths by the incumbent administration would give his members a sense of belonging.

Other members of the group who spoke expressed sadness at the alleged refusal of the state government to take advantage of the International Day for persons living with disabilities, to iron out its differences with the group. wowplus

“Just as you have rightly observed, we have been here since morning, hoping the governor will come out to address us. But up till now, he has not come out and no single official of the government has been delegated to come and talk to us.”

Describing the situation as pathetic, the protester who refused to give his name, said, ” in the past, we were not treater like this. But since this government came on board, our story has been going from worse to worst”.