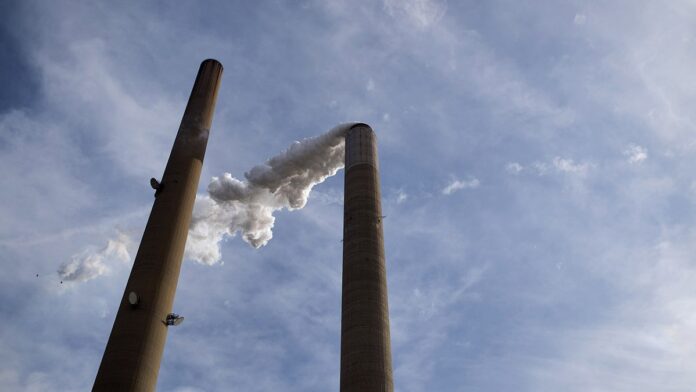 Americans could face power blackouts if coal plants continue to shutter, according to a West Virginia coal industry representative, who blamed recent closures on President Biden and his policies.

“If we have the type of prolonged, extreme, frigid weather events this winter like we’ve had, we will not be able to withstand that,” West Virginia Coal Association President Chris Hamilton. “Regions of the country will be looking at blackouts and brownouts for prolonged periods of time.
Also read: Top Ways To Generate Forms For Your Business In 2023

“We may very well find ourselves rationing electricity as well,” Hamilton said.

California officials told residents over the summer that they should conserve electricity and warned that they could face blackouts due to extreme heat stressing the power grid. Democrats blamed climate change for the intense heat, but critics like The Wall Street Journal’s Editorial Board pointed to liberal policies shifting energy reliance away from fossil fuels and toward less reliable renewable sources.

Biden, meanwhile, at a November campaign event said coal plants were too expensive and that his administration would be “shutting these plants down all across America” to shift toward renewable energy. Since 2009, when Biden became vice president, the United States went from nearly 600 plants to 269 in 2021, according to the Energy Information Administration, an almost 55% drop.

Power outages are “likely to occur if we continue down this path of shutting down these plants,” Hamilton said.

Coal is used to generate nearly 22% of the nation’s power in 2021, while all fossil fuels account for about 61%, according to the EIA. Meanwhile, less than a quarter of U.S. electricity relied on renewable energy sources.

Also read: What New Career Opportunities Should You Be Aware Of?

The White House’s rush toward green energy has put the “electric grid and the reliability of household and industrial power at such risks,” Hamilton said. “We’re going into the winter months now and our fleet of renewable, intermittent windmills and solar panels are not going to be able to pick up the load.”

Since taking office, Biden has pledged to cut carbon emissions in half by 2030 and has pushed a climate agenda that moves the nation toward green energy and away from fossil fuels. The Environmental Protection Agency, for example, has enacted rules to limit pollutants, created stricter requirements for waste disposal, and tightened air quality standards for coal-fired power plants, making the business more difficult to maintain.

“This president and members of Congress have received a warning after warning that they’re closing too many coal plants and with coal plants goes your baseload generation,” Hamilton. “There’s a natural gravitation towards green energy, but it’s going to take decades.”

To learn more about the impact Biden’s policies could have on the coal industry, click here. 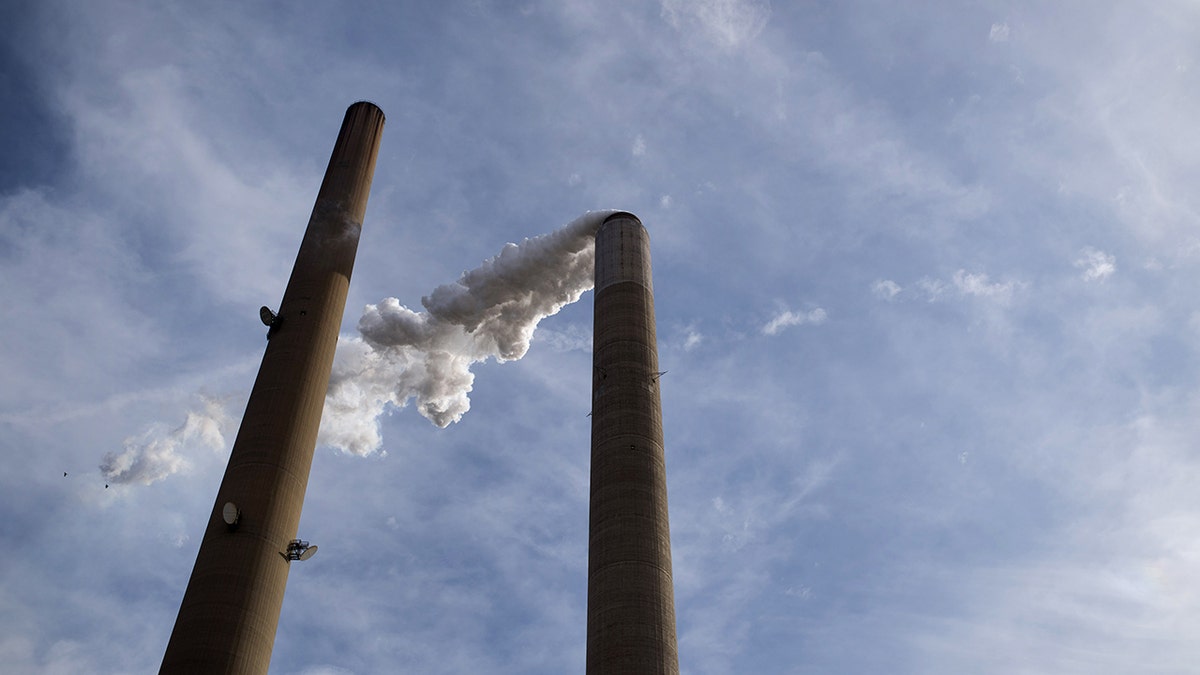