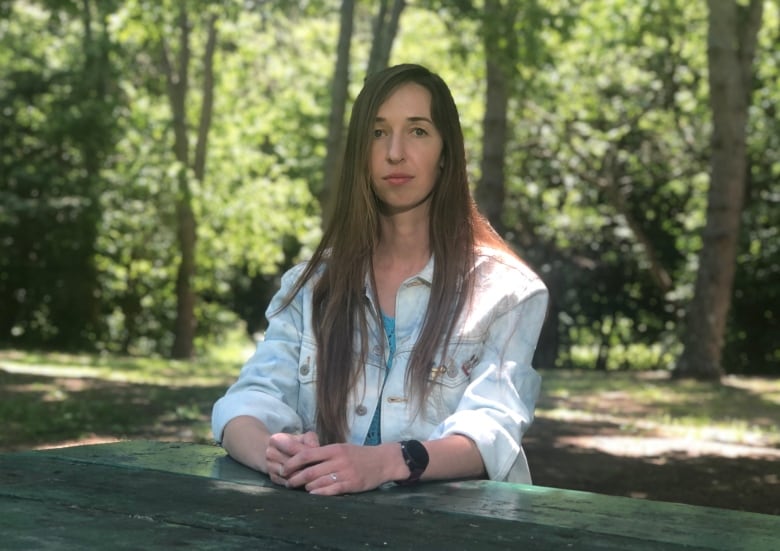 When Russia first invaded Ukraine, Oksana Grygorieva’s parents, Iryna Kubatina and Leonid Kubatin, wanted to stay in Ukraine rather than flee their home in Kharkiv, a city in the northeast near the Russian border.

But, Grygorieva convinced them to leave with the promise they’d be safe in Canada and with family; they could temporarily stay with her in Toronto and would be able to spend time with their granddaughter.

But, three months after Immigration, Refugees and Citizenship Canada (IRCC) received their visitor visa application under an accelerated program for Ukrainians fleeing the war, Grygorieva’s parents are still waiting to be accepted by Canadian officials and remain displaced — they’re currently staying with volunteers in Warsaw, Poland.

The government says it tries to process applications within 14 days, but many of them are taking longer, and more than 164,000 Ukrainians are still waiting.

“I just love my parents and I want to help them, and I feel like I can’t help them,” said Grygorieva, who moved from Ukraine to Toronto three years ago and is a permanent resident.

She helped her parents apply for a visa through IRCC’s Canada-Ukraine authorization for emergency travel (CUAET) program.

The Canadian government established the temporary residence program to help bring Ukrainians and their family members to Canada “as quickly as possible” while providing them with the ability to work and study in Canada for up to three years, according to its website.

The latest figures from IRCC show that as of June 8, it has received 296,136 CUAET applications and 131,763 have been approved.

“Any extra day for them is already adding to their trauma and their fear of what’s going to happen,” Tchern said.

IRCC spokesperson Rémi Larivière says the CUAET program is the fastest and most efficient way for Ukrainians and their families to come to Canada.

“We recognize that many Ukrainians are eager to get their visas and come to Canada and we are working around the clock to help Ukrainians and their families get to Canada as quickly and as safely as possible,” Larivière said in an email.

Larivière said IRCC is unable to comment on specific cases without written consent due to privacy legislation.

While Grygorieva desperately tries to figure out why the application is stalled, she says her parents are giving up hope of coming to Canada and are considering going back home to Kharkiv — a city where war crimes have been committed by Russia, according to Amnesty International.

“They are destroying the infrastructure; houses, schools and hospitals,” Grygorieva said. “I’m like, ‘How can you go home? It’s not just not safe, we’re not even sure that your home is there.’ “

At the beginning of March, Grygorieva’s parents left their home and drove across Ukraine from Kharkiv to Lviv — a trek that took them five days. They took a train from Lviv to Warsaw, Poland, where Grygorieva helped them find volunteers who were taking in refugees temporarily.

After a week of staying in Warsaw, they were able to find a family friend who lives in Istanbul, Turkey, and was able to take them in.

But, there’s a 90-day limit for Ukrainian refugees to stay in Turkey before having to apply for a tourist permit, so her parents recently flew back to Warsaw. The couple are currently being hosted separately by two different volunteer families.

“I have no idea what else I can do,” Grygorieva said.

IRCC says some complex CUAET cases might take longer than two weeks; for example, if an application is missing documents, or family members have different nationalities.

But, Grygorieva says IRCC hasn’t asked for any additional documentation and her parents’ case is as standard as it gets.

“They are just ordinary people,” she said.

Grygorieva parents’ online application portal shows their applications were received on March 18 — the day after the program was launched.

In late April, her mother’s work permit and biometrics — an applicant’s fingerprints and photo — were approved, but not her visa. There’s been no progress with her father’s application and she can’t seem to get answers as to why there’s been a delay.

WATCH | How Canadian rules are creating hurdles for Ukrainian refugees: 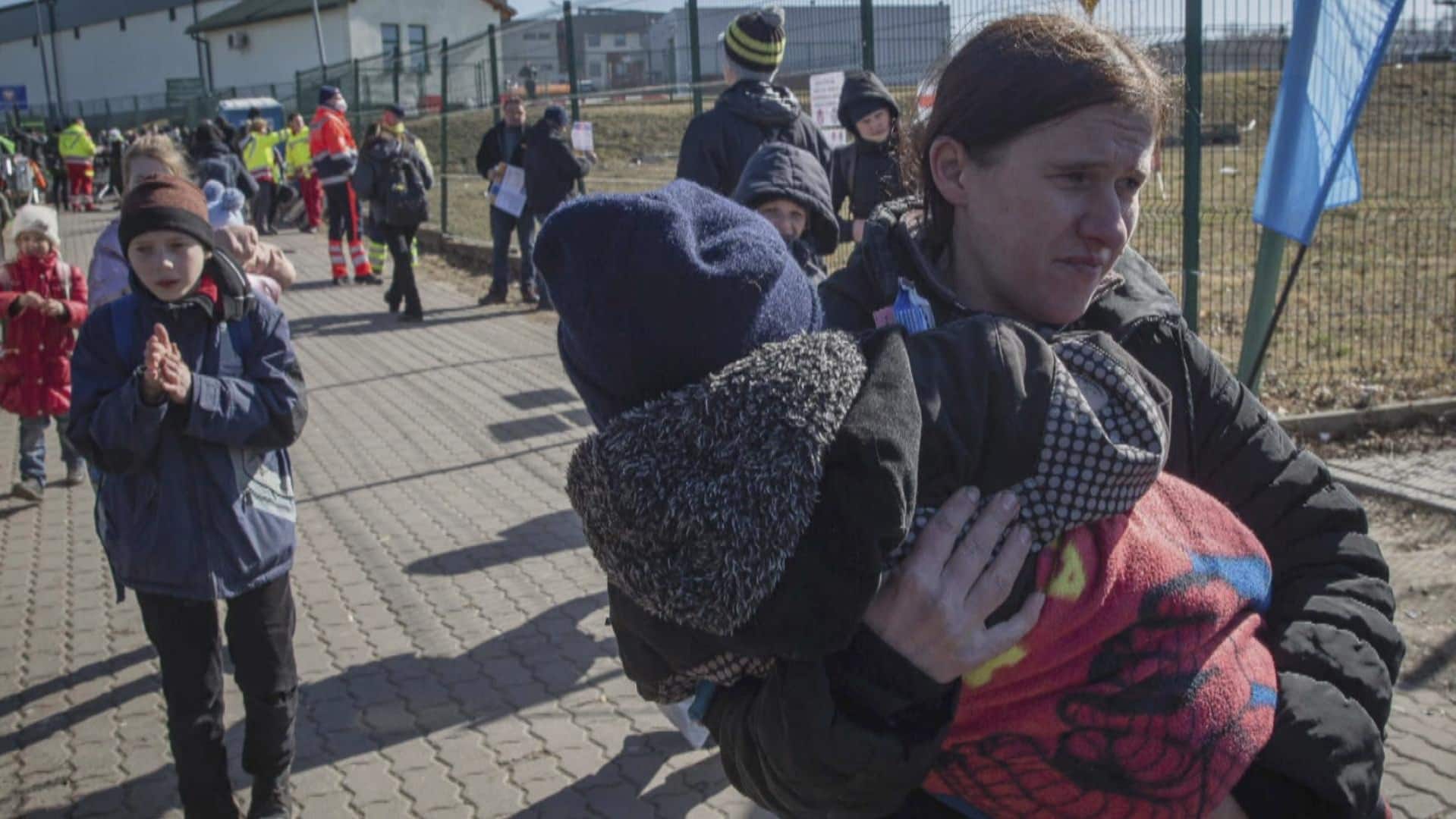 Advocates say that federal refugee status requirements, including biometric data, are creating bottlenecks for Ukrainians attempting to flee to Canada.

“They were just saying that they’re being processed and that’s it,” she said.

After her parents’ application was received, Grygorieva says she helped other family and friends in Ukraine with their applications and those people have already been accepted.

“I feel like something went wrong there and nobody sees it.”

When the CUAET program first launched in March, Tchern says there was an influx of applications and some were being processed within the two-week period.

Applications then slowed down because she said some in Ukraine hoped the situation would improve, but once the war continued applications increased again.

“When you’re dealing with a mass of people, [two weeks] might not be the most realistic,” she said. “I believe as more people started to apply, the timeframe definitely did increase.”

Tchern says visa application centres in some regions are delayed more than others due to whether the offices are operating at full capacity. Many have been working with limited staff and resources because of the pandemic.

IRCC says it is monitoring the operational capacity of IRCC offices and visa application centres and has deployed additional staff, supplies and equipment.

The Canadian government also says it’s setting up additional biometrics collection locations in Europe to help speed things along. IRCC says the processing at its visa application centres has doubled in recent weeks and officers are completing over 18,000 appointments on a weekly basis.

Tchern says it would be helpful if IRCC and visa application centres were more transparent about the length of wait times to ease the anxiety of those applying.

“Just to give the applicants a heads up so that they themselves are not concerned that something is wrong with their application or that Canada doesn’t want them.” 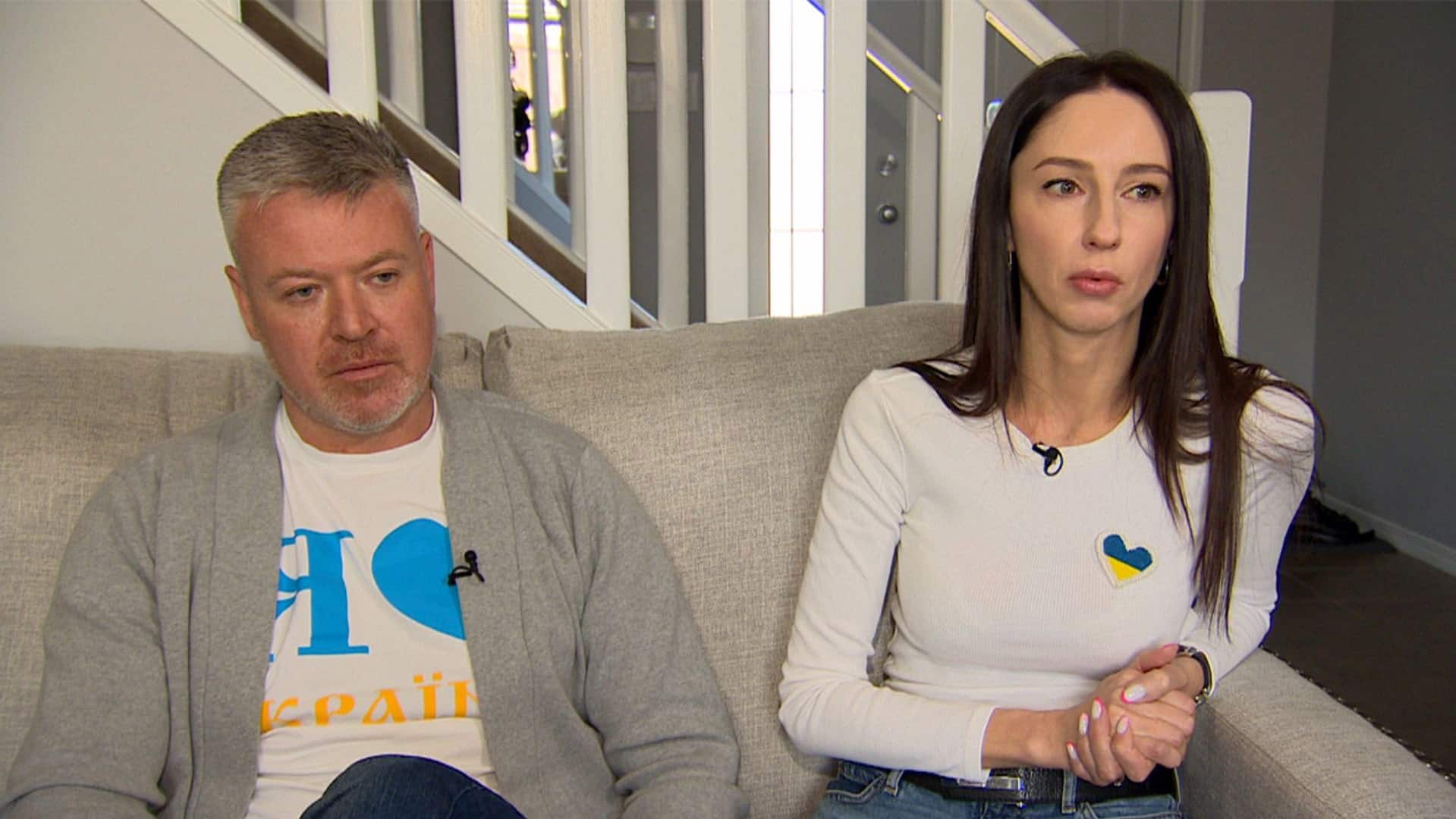 Frustration grows over delays to resettle Ukrainian refugees in Canada

Families hoping to resettle relatives fleeing the Ukraine war are getting increasingly frustrated with delays in Canada’s immigration application process.

Share
Facebook
Twitter
WhatsApp
Pinterest
Linkedin
ReddIt
Email
Print
Tumblr
Telegram
Mix
VK
Digg
LINE
Viber
Naver
Previous articleDocuments reveal Hockey Canada received $14M in federal funds over the past 2 years
Next articleI wrote a memoir about my family’s secrets. Then I had to move back in with them