Alleged impeachment: I am firmly in control – Kogi Speaker 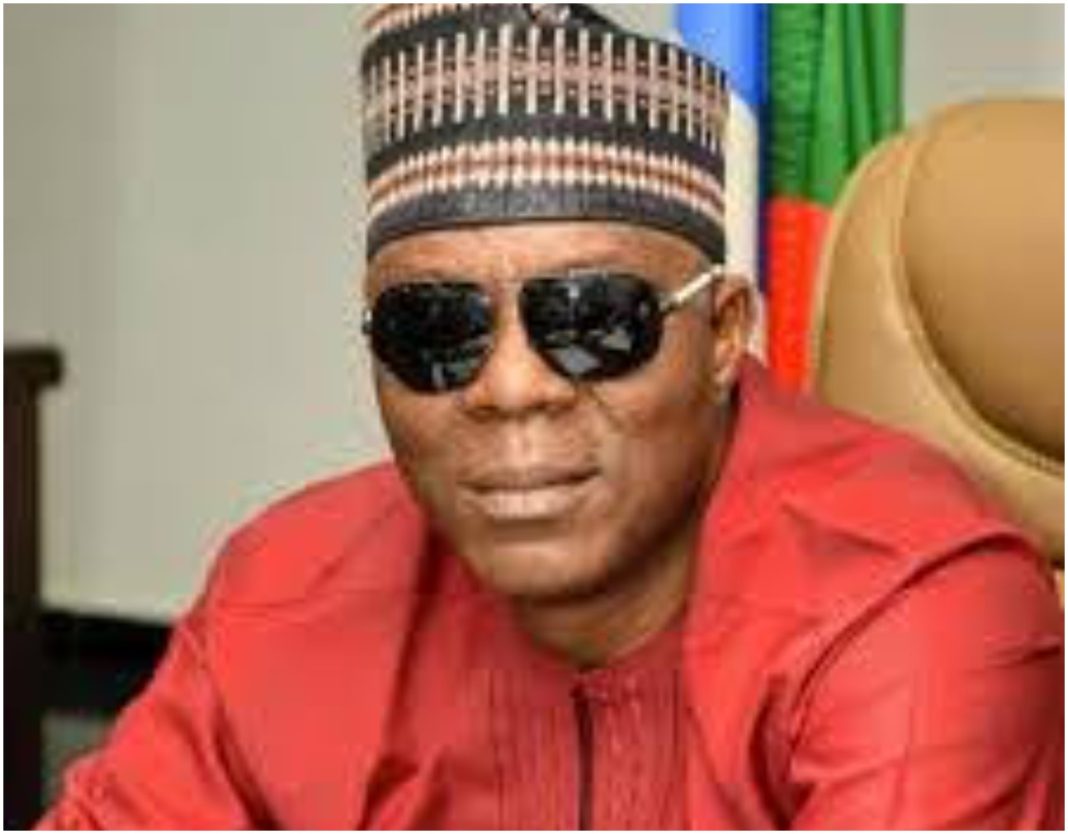 The Speaker, the Kogi House of Assembly, Prince Matthew Kolawole has described as “mere rumor” his alleged impeachment as leader of the parliament.

Kolawale, in a statement issued on Sunday in Lokoja, said, “my rumored removal or impeachment going the round is nothing but concocted lies and handiwork of some idle and frustrated legislators.”

A statement had earlier been issued on Friday, claiming that 19 members of the confluence State House of Assembly had impeached Kolawole for alleged financial misappropriation and money laundering.

But the Speaker described it as “sheer handiwork of some frustrated lawmakers as he queried where and when the purported impeachment took place besides only appearing in a press statement.”

He said, “Ordinarily, I wouldn’t have reacted to the lies, but l think it’s necessary l put the records straight for the general public to know.

“Unfortunately, the very people, whom the mischievous statement claimed impeached me, were the same legislators with me in the House on Friday, June 17, that appended their signatures and affirmed the impeachment of the principal officers through vote voice.

“I believe their signatures were forged. It was because of a similar offence that the principal officers were impeached and suspended for gross misconduct, including blackmailing members of the House on social media against the rules and ethics of the Assembly.

“The fact is that impeachment of any legislator can’t be done outside the house, so where did they sit to carry out my impeachment?

“The question now is, how and when did it take place? Who has the power to open the House when the House is on recess or break?”