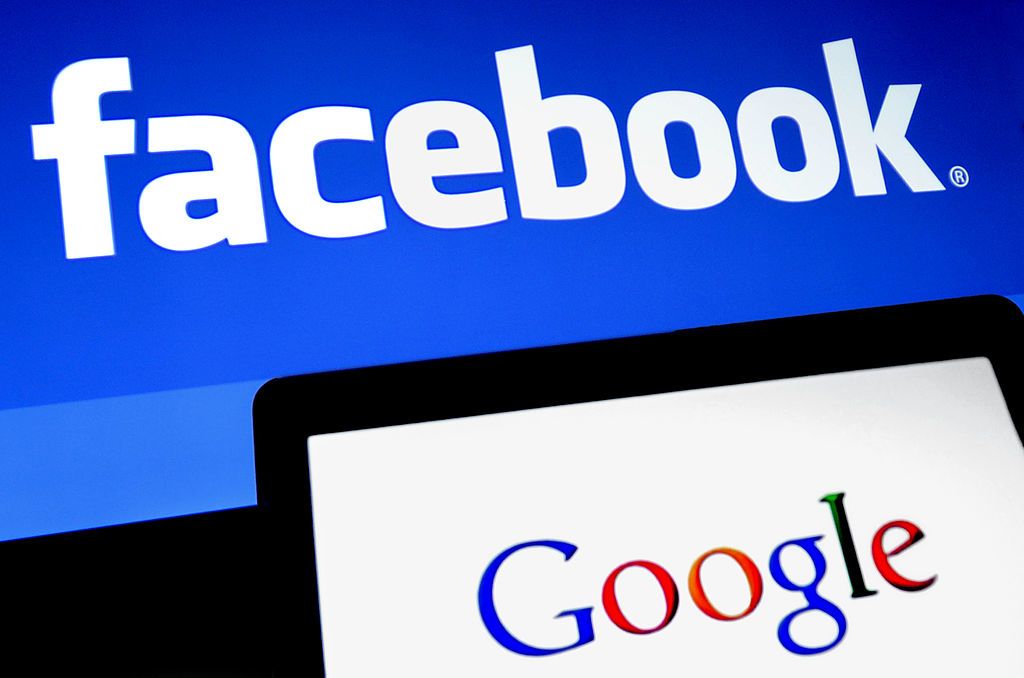 The U.K.’s competition watchdog has launched an investigation into Facebook and Google over their dominance in digital advertising.

The Competition and Markets Authority (CMA) said on Wednesday it was assessing whether online platforms are harming consumers and competition in the U.K.’s digital ad market. It singled out Google and Facebook, which combined take an estimated 61% share of digital advertising revenues in the country.

The investigation marks another step toward stricter supervision of big tech companies facing scrutiny by regulators around the world over their size and influence on consumers and their data online.

The CMA said it was specifically examining concerns that consumers don’t have enough control over their data, and how it’s monetized, on online platforms. The watchdog said it is also considering whether the dominance of Google and Facebook in digital advertising is limiting entry and competition from other providers.

“Although the platforms often provide user services for free, a more competitive market might result in consumers being paid for their data, or provide consumers with greater control over how their data is used,” the CMA’s statement said.

The investigation builds on a U.K. government review published in March that recommended companies like Google, Facebook, Amazon, Apple and Microsoft should be subject to new antitrust rules. U.K. Finance Minister Philip Hammond urged the CMA to investigate the digital advertising market following the publication of the review.

The CMA said it would publish the findings of its investigation no later than July 2, 2020.