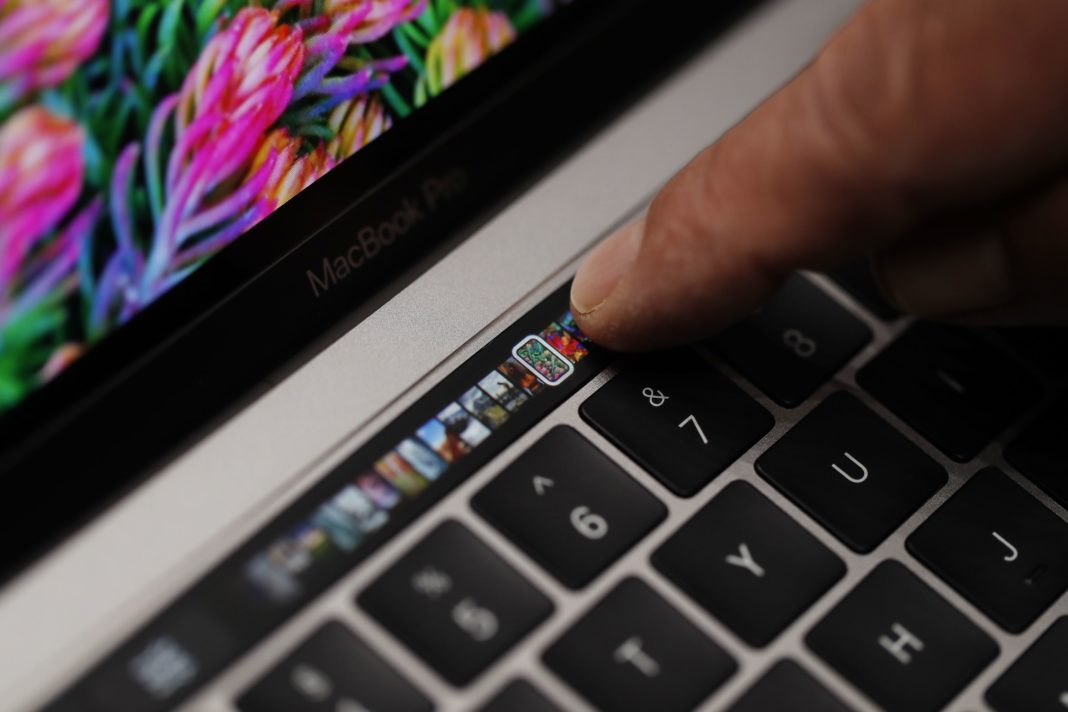 Apple announced on Tuesday that it had released new versions of its MacBook Pro laptops with faster Intel chips and another change to the keyboard that the company says will fix issues experienced by users. The 13-inch MacBook pro starts at $1,799 and the 15-inch MacBook Pro starts at $2,399.

The exterior design of the laptops is unchanged.

Apple’s laptops have been criticized for a keyboard design that users say breaks easily and results in key presses that create doubled-up characters or don’t register at all. Apple apologized for the keyboard failures in March. The refreshed MacBook Pro laptops have an updated keyboard design with “new materials” that should reduce the issues with the keyboard, according to Apple.

The keyboard design substantially reduces the problems with double-presses and no-presses being registered, Apple said.

Older MacBook Pro laptops will be eligible for free service for their balky keyboards under an expanded service program, Apple also said on Tuesday. Now, all malfunctioning laptops with Apple’s butterfly keyboard are eligible for a free repair.

The refresh comes two weeks before Apple hosts thousands of software developers toting MacBook Pro laptops to San Jose for its annual developer’s conference, where Apple is likely to talk about the next version of its macOS software.