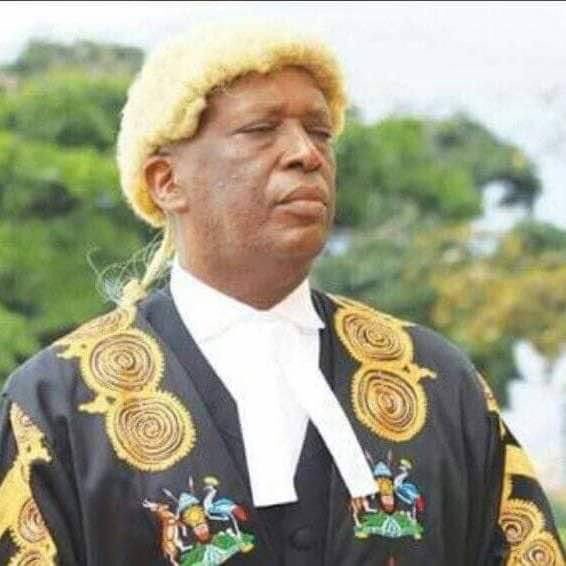 Ugandan Constitutional court on Friday, validated a constitutional amendment that removes an age limit for presidential aspirants, clearing the way for long-serving President Yoweri Museveni to remain in power for life.

After more than 11 hours of debate, 4 out of the 5 justices on the Constitutional court rejected a challenge to the amendment that prevented anyone 75 or older from holding the presidency.

Justice Kenneth Kakuru was the only dissenting judge

Museveni, who is now 73, would have been ineligible to run again when his current term expires in 2021 if the court had not ruled as it did. 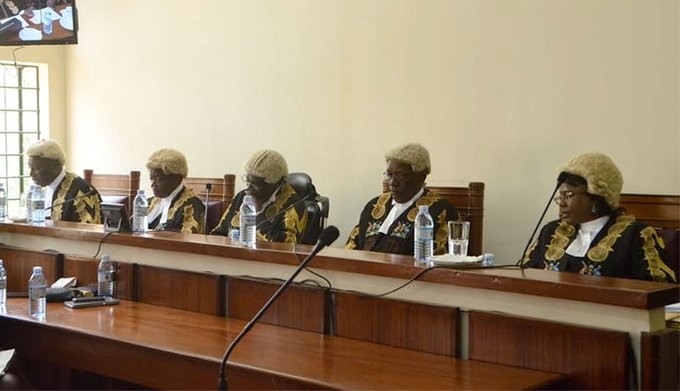 The four Justices, Cheborion Barishaki, Elizabeth Musoke, Alphonse Owiny-Dollo and Remmy Kasule announced the decision during a day-long session held at the High Court in Mbale.

In the same session, the Deputy Chief Justice Alphonse Owiny-Dollo, the last of the five judges to deliver his judgement, observed that framers of the 1995 Constitution never treated article 102 on the qualifications of the president as a fundamental feature of the Constitution that required entrenchment.

Justice Owiny-Dollo added that the amendment which was part of the original draft presented by Igara West Member of Parliament (MP) Raphael Magyezi went through the entire process of the consultation and passing a bill into law as outlined in the rules of procedure.

Remmy Kasule, who was the fourth bench member to deliver his judgment, observed that the framers of Constitution gave Parliament the mandate to amend the Constitution on presidential age limits without the need for a referendum. 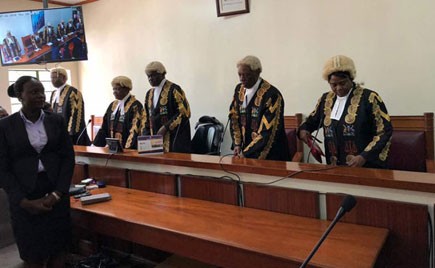 He added that lifting of age limit for one who stands to be president or district chairperson constituted the original bill presented before Parliament by MP Magyezi, for which thorough consultations were undertaken by members of the ruling National Resistance Movement (NRM) party and their counterparts in the opposition.

However, like all the other judges, Justice Kasule rejected the amendment that extended the term of office for legislators and local government leaders as null and void. He also rejected the clause of the amendment bill that re-introduced the term limits in the constitution and entrenched it.

Justice Kasule said the rule of the Constitutional Court is not to legislate laws but interpretation. He said it is right for the court to nullify amendments passed illegally and uphold those amended through correct procedures.

Noting that there were no clear procedures on how Ugandans can be consulted when the constitution is being amended by Parliament, Kasule recommended that such regulations be put in place. Such procedures, he said would in the future help court in determining whether they were followed or not. 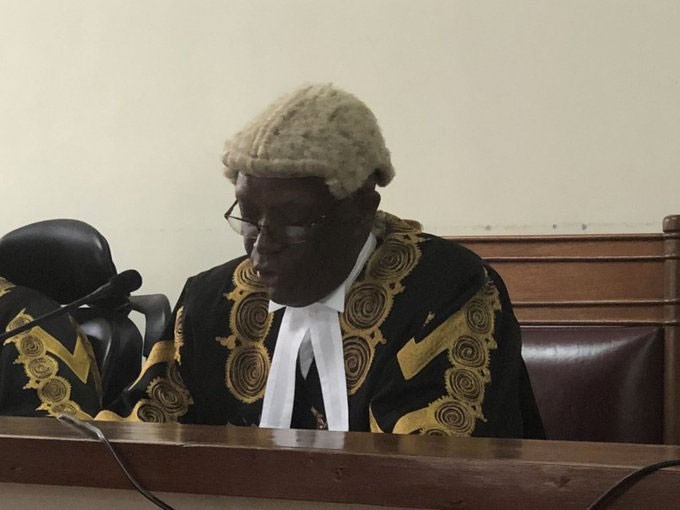 However, Justice Kenneth Kakuru declared the whole amendment process unconstitutional and urged that the entire amendment act should be purged from the Constitution.

In his judgement, Justice Owiny Dollo made reference to the ease with which parliament amends the Constitution arguing that the future generations will be furious and extremely harsh in their judgement of the current leadership for bequeathing to them a state that has no respect for constitutionalism.

“Before the constitution has been sufficiently tested, before the ink dried, it has been subjected to as many as five amendments,” Justice Owiny-Dollo said and added that often, the reasons given for the amendment of the Constitution are evidently personal to MPs. 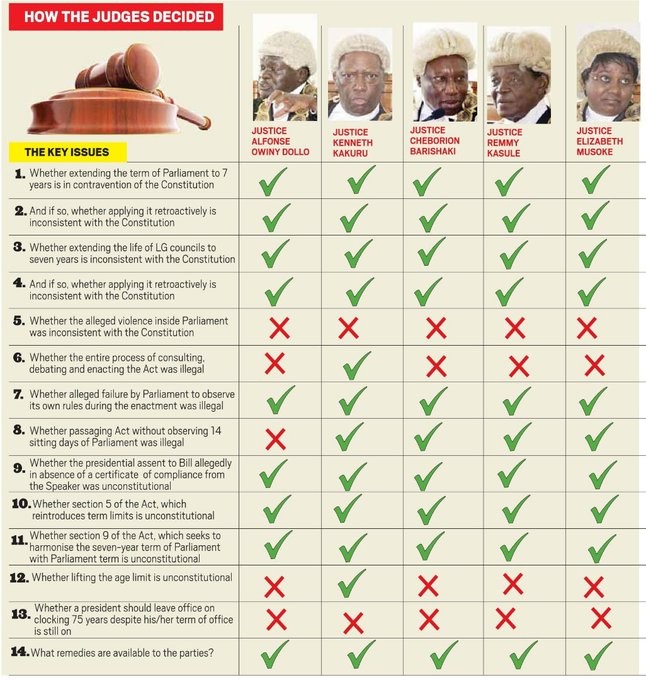 Many critics opposed the lifting of the age limit citing Museveni’s 32-year rule, which has been punctuated by corruption scandals, human rights violations and poor social services.

Ugandans will now have to wait for the 2021 general elections and use their vote to bring the change they desire.