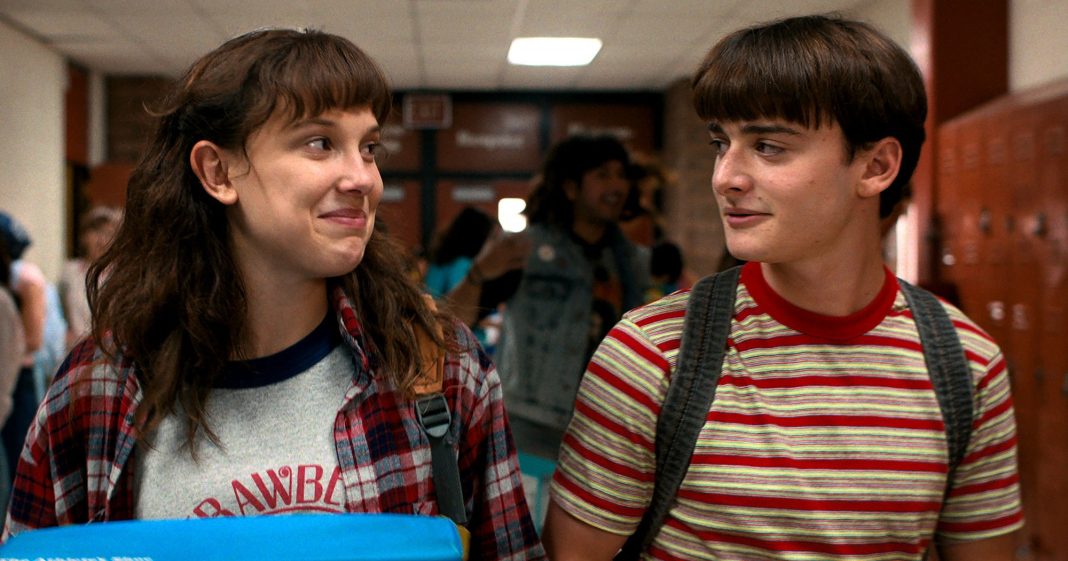 Caught red-handed! While TV shows and movies have teams dedicated to making sure nothing goes wrong on the production side, things slip through the cracks from time to time. That’s where fans come in.

Over the years, viewers have pointed out the entertainment industry’s mishaps including the famous Starbucks cup of 2019 that popped up in a Game of Thrones scene.

“News from Winterfell. The latte that appeared in the episode was a mistake,” the Game of Thrones team tweeted in May of that year. “#Daenerys [AKA Emilia Clarke] had ordered an herbal tea.” Starbucks also joined in on the fun, tweeting, “TBH we’re surprised she didn’t order a Dragon Drink.”

While Twitter users have been quick to find mistakes in their favorite shows and film franchises, TikTok users have been faster. With tabs dedicated to spotting fashion blunders and continuity issues, TikTok has become the go-to place to reveal errors what many have missed.

With streaming services at fans’ fingertips and the ability to binge anything from a laptop or phone, the inconsistencies in shows, including Gossip Girl and Friends, have been hard to miss.

ALso read: Everything the ‘Stranger Things’ Cast Has Said About Will’s Sexuality

TikTok user @skyehanamaikai went viral in spring of 2020, amassing more than 1.2 million “likes,” after she pointed out a big style misstep on season 6 of Gossip Girl, eight years after the episode first aired in 2012.

She revealed that Blake Lively’s character, Serena Van Der Woodsen, was accidentally filmed wearing black sweatpants under her peach dress in one scene from the “Portrait of a Lady Alexander” episode.

“I’ve watched GG six times already and never noticed,” one social media user wrote in response to the reveal. Another asked, “Why did I not notice this?”

A third user pointed out that the sweatpants were most likely due to how cold it is on a TV set, saying, “Most actors put layers on between takes and sometimes leave them on if the shot is from the waist up.”
Also read: 2023 presidency: It’s beyond delegate – Peter PSquare slams Dele Momodu over Peter Obi

Movies, including Avengers: Endgame, have also fallen victim to the postproduction fail a time or two.

Scroll down to relive some of the funniest TV and film mistakes that have been captured on social media. 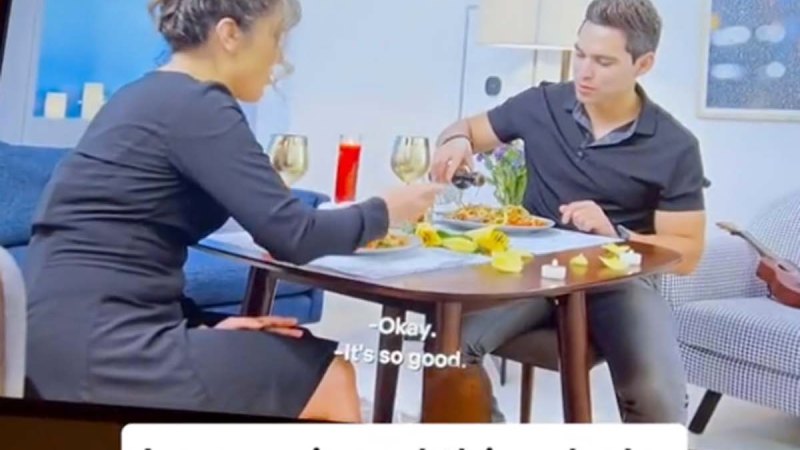 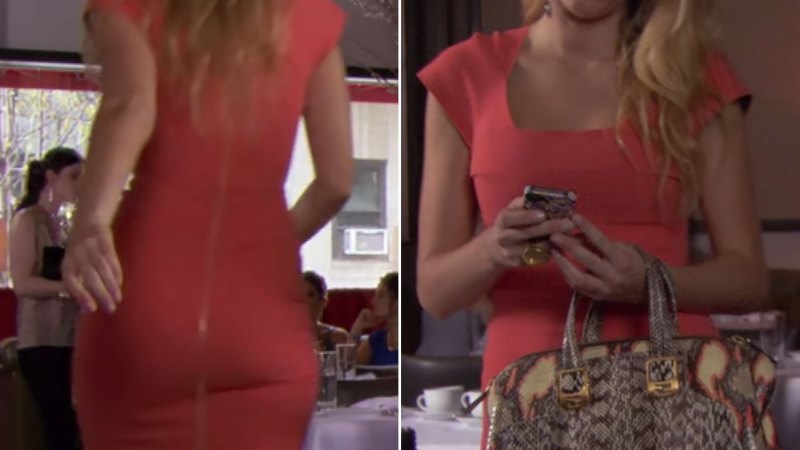 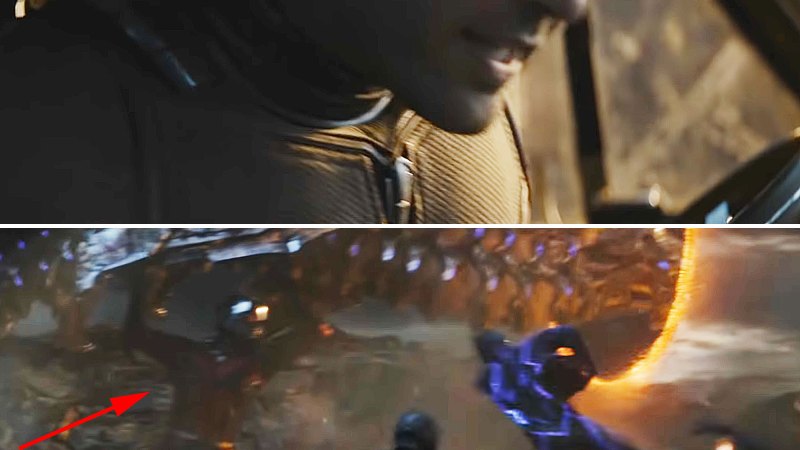 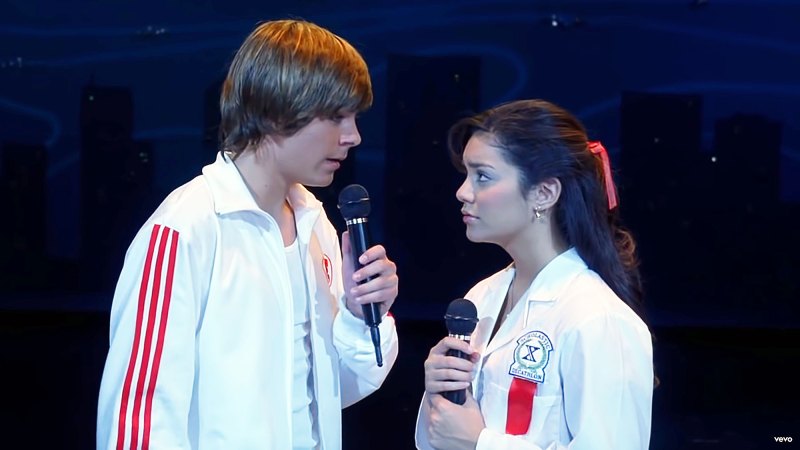 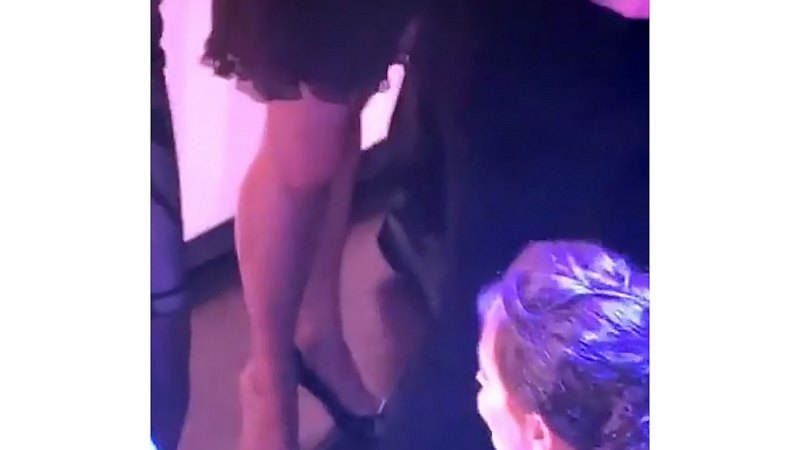 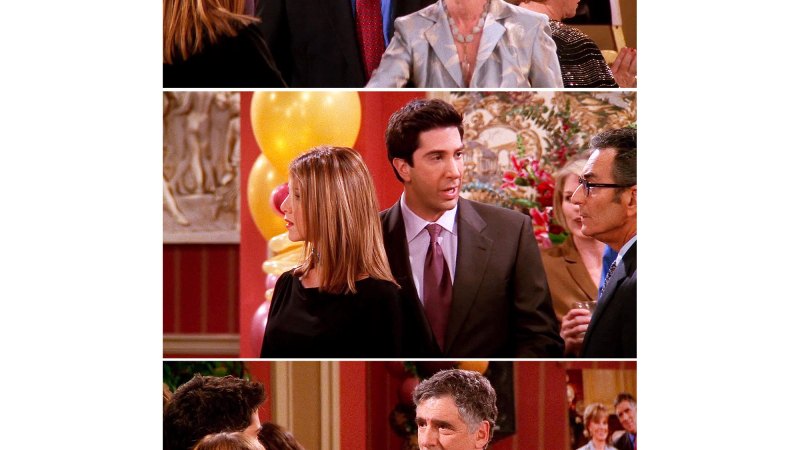 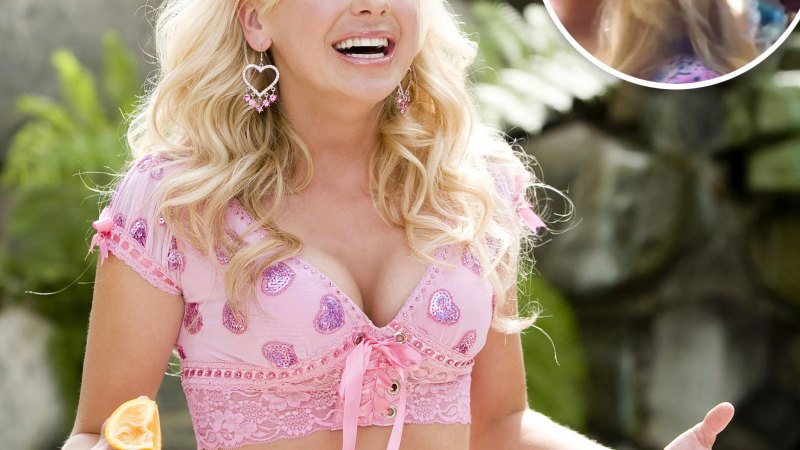 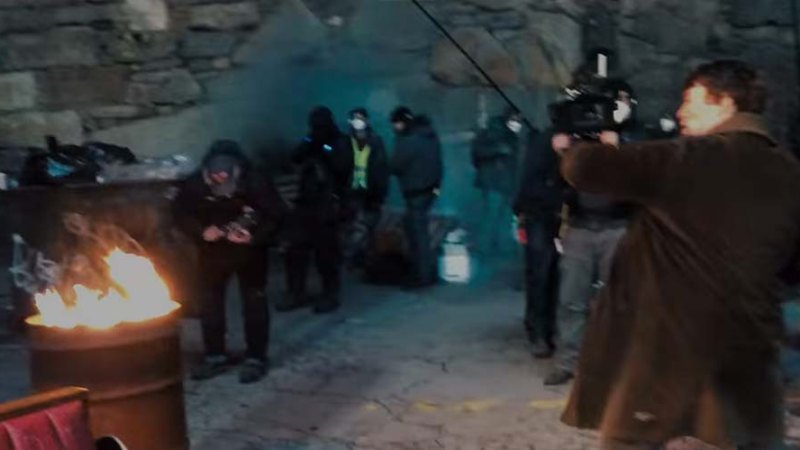