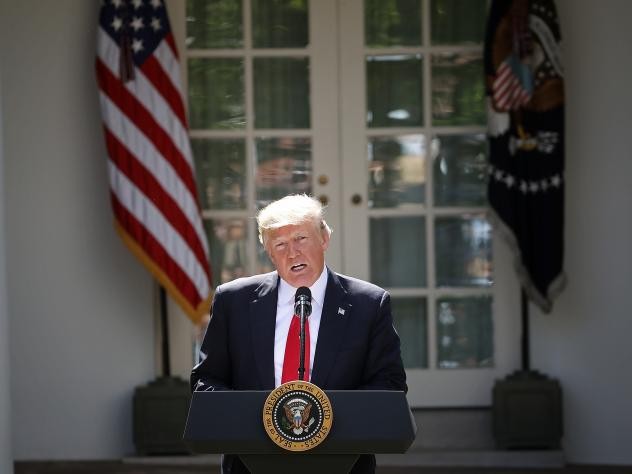 The United States will withdraw from the international climate agreement known as the Paris accord, President Trump announced on Thursday. He said the U.S. will negotiate either re-entering the Paris agreement or a new deal that would put American workers first. NPR journalists fact-checked and added context to his remarks, including comments about the economy and U.S. energy sector. For more: Here’s what is in the accord, and here’s how the decision could affect the coal industry, the climate, U.S. global leadership, Trump’s public support and the U.S. economy.