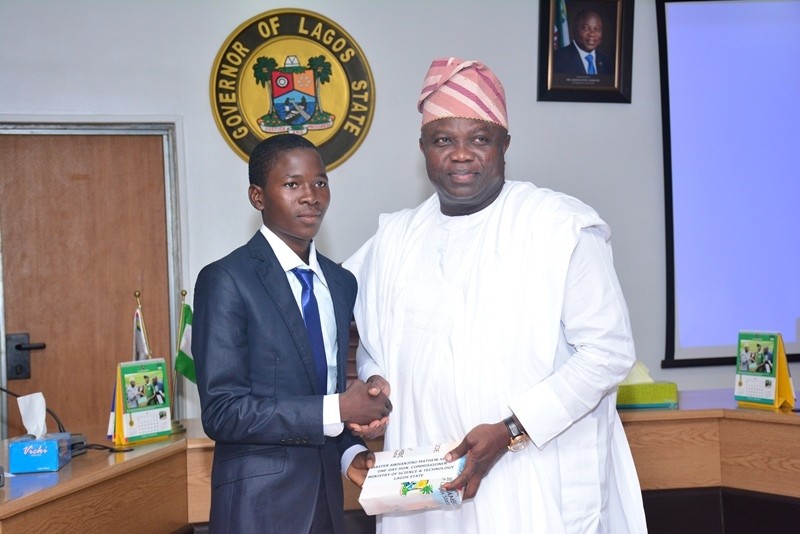 Governor Akinwunmi  Ambode of Lagos State  has reaffirmed his administration’s commitment to ongoing reforms aimed at upgrading  the state’s infrastructure  to meet its megacity status.

The governor, according to a statement on Thursday, spoke at the ‘Golden Jubilee Marathon Prayers/Praise Concert,’ organised by members of the Jubilee Praise Crew as their contribution to the Lagos at 50 celebration.

He said his administration was building on the legacies of its predecessors to realise the vision of the founding fathers of the state in building a state that was safe.

Ambode, who was represented by the Head of Service, Mrs. Olabowale Adebowale, explained that the ongoing urban renewal and infrastructural development projects across the state was also aimed at bringing governance to the doorsteps of the common man.

“It is with a heart filled with gratitude that I stand before you today to glorify His Holy Name for being our pillar and strength and for the success story of this administration. We have had our fair share of challenges over the past 50 years, but the good news is that He has always made us to triumph and become stronger.

“I consider the initiative of the Jubilee Praise Crew in organising this Golden Jubilee Praise Concert as thanksgiving to God. And with the array of anointed gospel ministers present at this concert, I am convinced that all of us will go home fulfilled,” Ambode added.

Ambode’s wife, Bolanle, in her message, noted that the essence of the concert was to give thanks to God for security of lives and peaceful living among the residents.

The Assistant Coordinator of the Golden Jubilee Praise Crew, Mr. Taiwo Adegboyega, stated that the free praise concert was put together by some talented youths who shared the vision of the present administration.