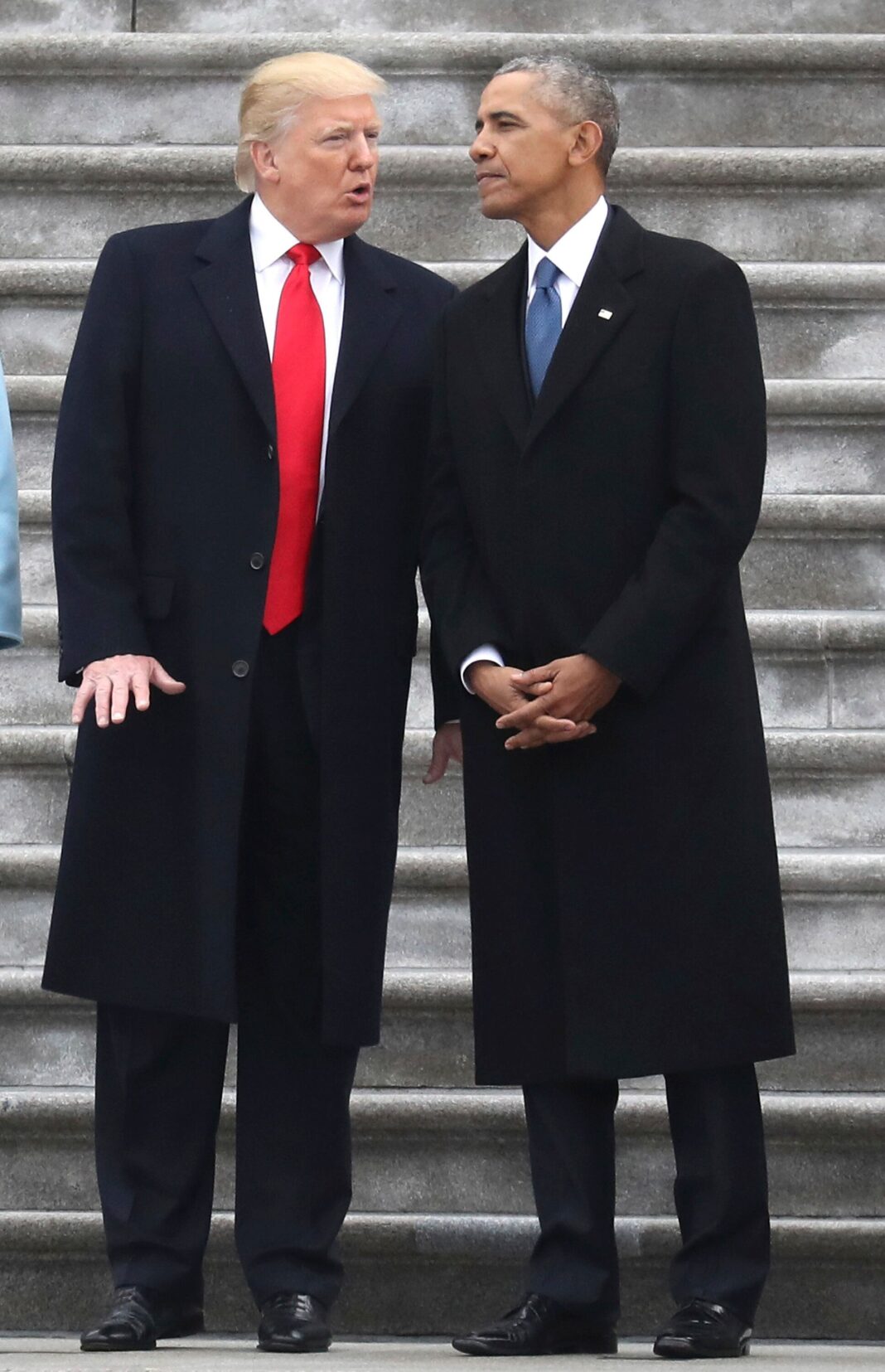 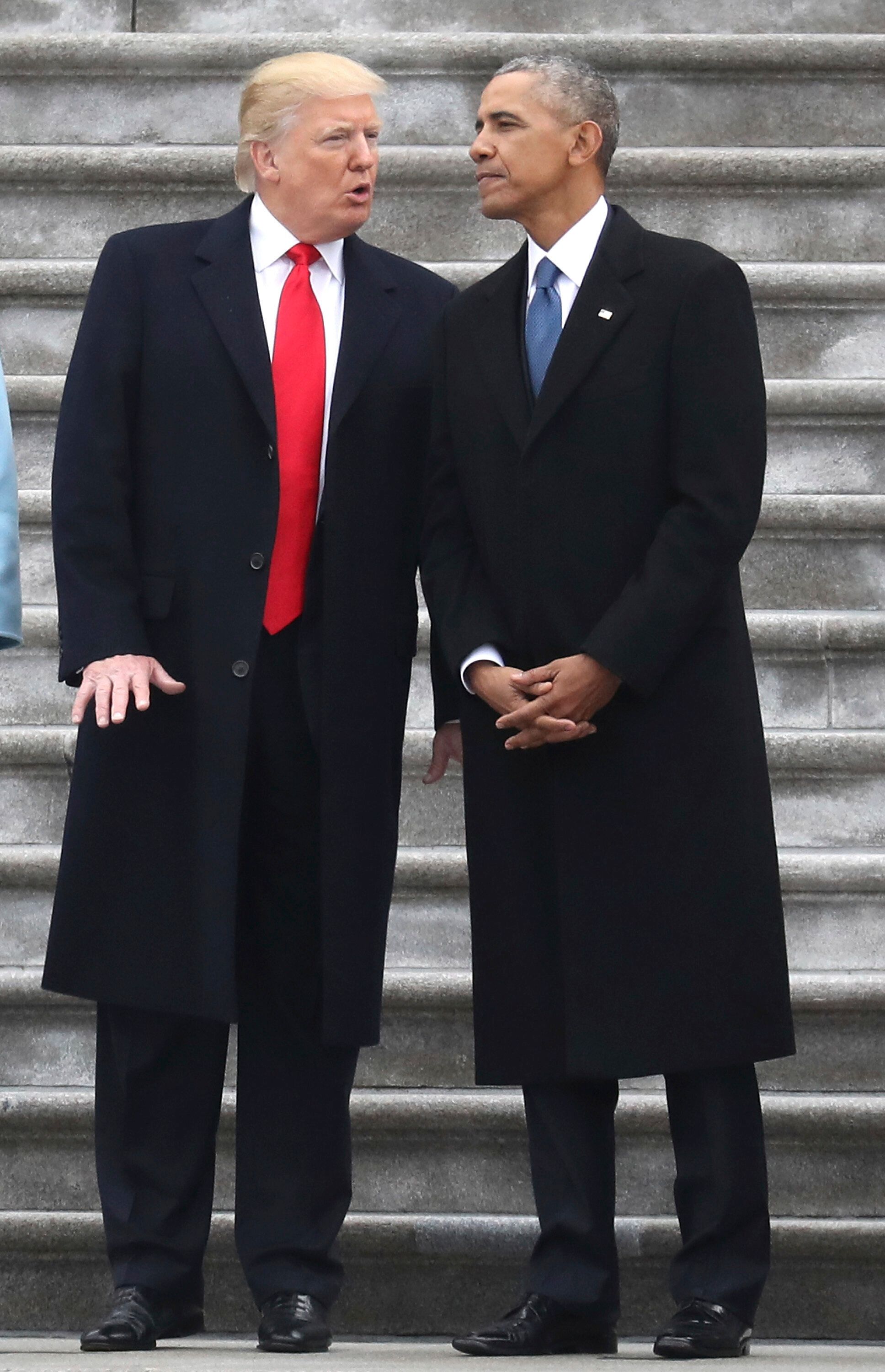 Trump’s Old Obama Insults Come Back To Haunt Him Amid New Russia Scandal, In yet another case of a “tweet for everything,” President Donald Trump’s old attacks on former President Barack Obama aren’t aging very well.

The New York Times reported that Trump received a written briefing in February about a Russian military unit that paid bounties to Afghan militants for killing American soldiers. The Associated Press not only confirmed the report but said the administration knew of the plot since 2019.

Trump, however, claimed on Twitter that he was not briefed about the alleged bounties and an old Tweet from 2014 resurfaced as a result:

Fact–Obama does not read his intelligence briefings nor does he get briefed in person by the CIA or DOD. Too busy I guess!

In 2018, The Washington Post reported that Trump never reads his own written intelligence reports. According to officials, Trump prefers to receive an oral briefing just two or three times a week.

Trump’s claim that he knew nothing about the new allegations also caused this 2013 message to resurface:

Isn’t the WORLD tired of hearing President Obama say he knew nothing about anything-time to take responsibility for all of your mistakes!