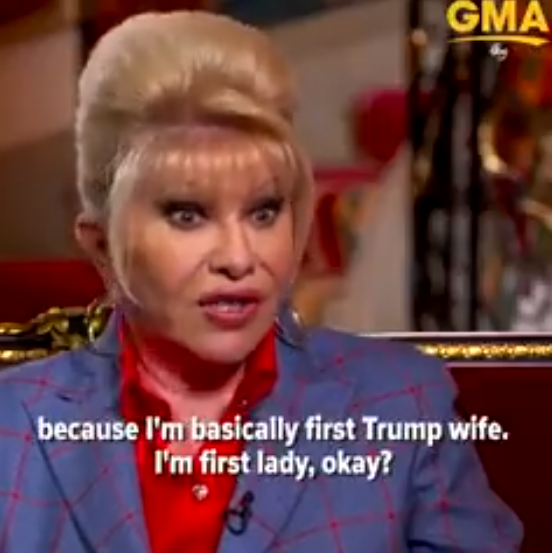 Ivana Trump and Melania Trump, U.S. President Donald Trump‘s first and third wives respectively, have been embroiled in a war of words over who is “first lady”.

Speaking about Melania, Ivana said: “I think for her to be in Washington must be terrible.” She also described Trump’s second wife Marla Maples as “a showgirl”.

Ivana says she talks to Trump every 14 days and does not want to disturb him because Melania is there and she doesn’t want to cause jealousy. 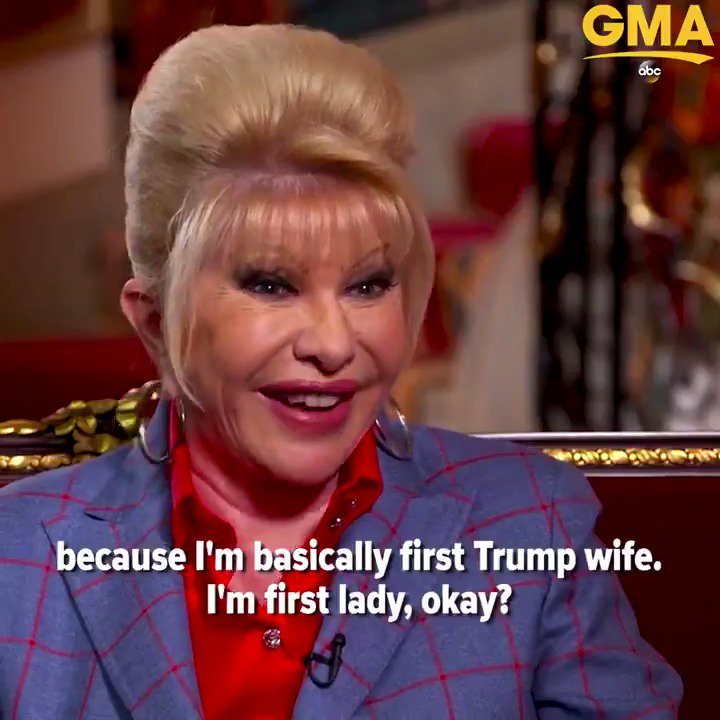 Melania responded to the message in a statement by her spokesperson Stephanie Grisham, saying:

Mrs. Trump has made the White House a home for Barron and the President. She loves living in Washington, DC and is honored by her role as First Lady of the United States. She plans to use her title and role to help children, not sell books. There is clearly no substance to this statement from an ex, this is unfortunately only attention-seeking and self-serving noise.