In US Hurricane Nate makes landfall for second time Nate had made its first U.S. landfall near the mouth of the Mississippi River in southeast Louisiana 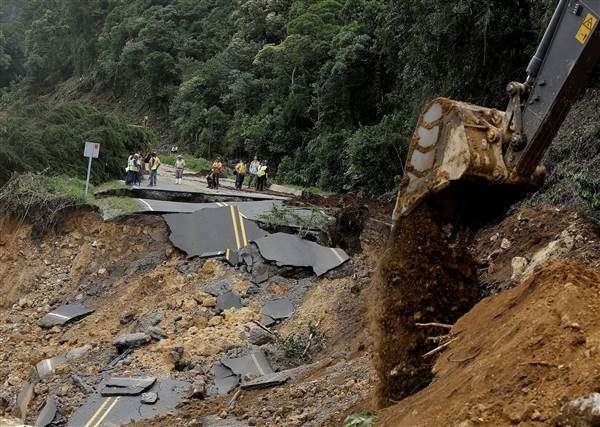 Hurricane Nate has made its second landfall outside Biloxi in the U.S. state of Mississippi, the National Weather Service has confirmed.

The storm moved ashore at 12:30 a.m. (0530 GMT) as a Category 1 hurricane with maximum winds of 140 kilometres per hour, the agency’s Jackson, Mississippi office said.

The storm is currently moving north at 31 kilometres per hour, it added.

Nate is the first hurricane to make landfall in Mississippi since Hurricane Katrina in 2005.

Just hours earlier, Nate had made its first U.S. landfall near the mouth of the Mississippi River in southeast Louisiana, the National Hurricane Center reported.

Nate triggered hurricane, tropical storm and storm surge warnings through a swath of the Gulf states, as residents braced for the third hurricane to hit the U.S. mainland in six weeks.

Officials warned coastal communities of the storm surge, which is the height of water above dry ground. In Mississippi, the storm surge could reach up to 11 feet, according to the hurricane center.

Nate is expected to weaken quickly as it makes its way inland and the hurricane center predicted it’s likely to become a tropical storm later Sunday.

“The good news is that it’s not a Category 2, it’s breaking down … but really it’s going to be about the storm surge threat,” said an official.