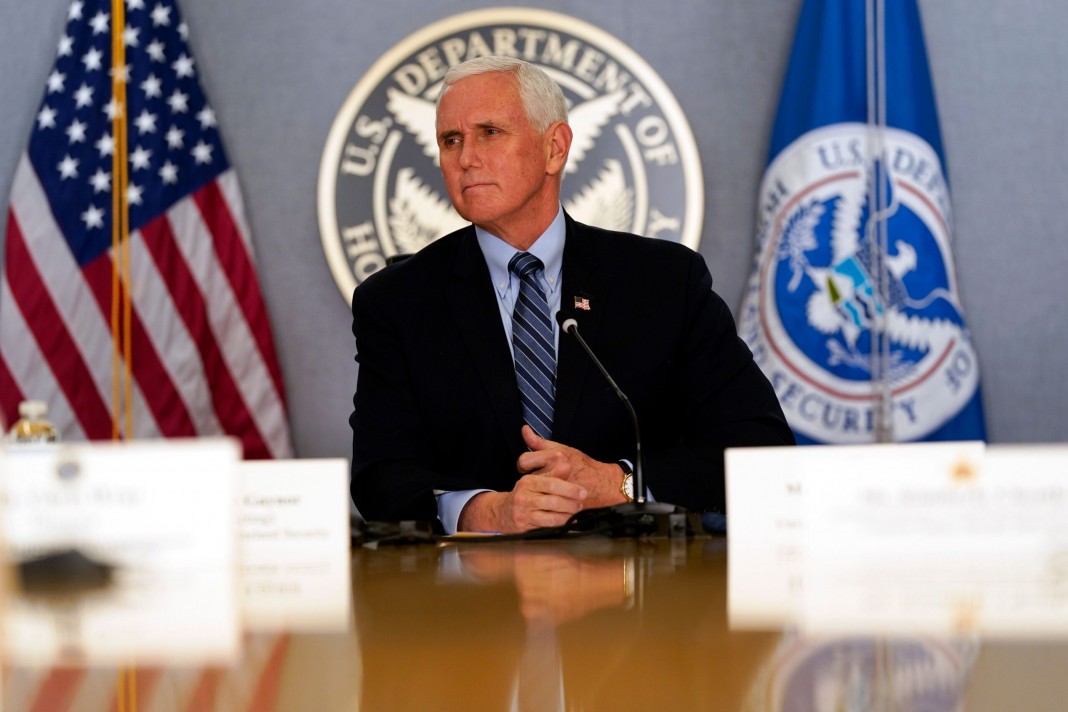 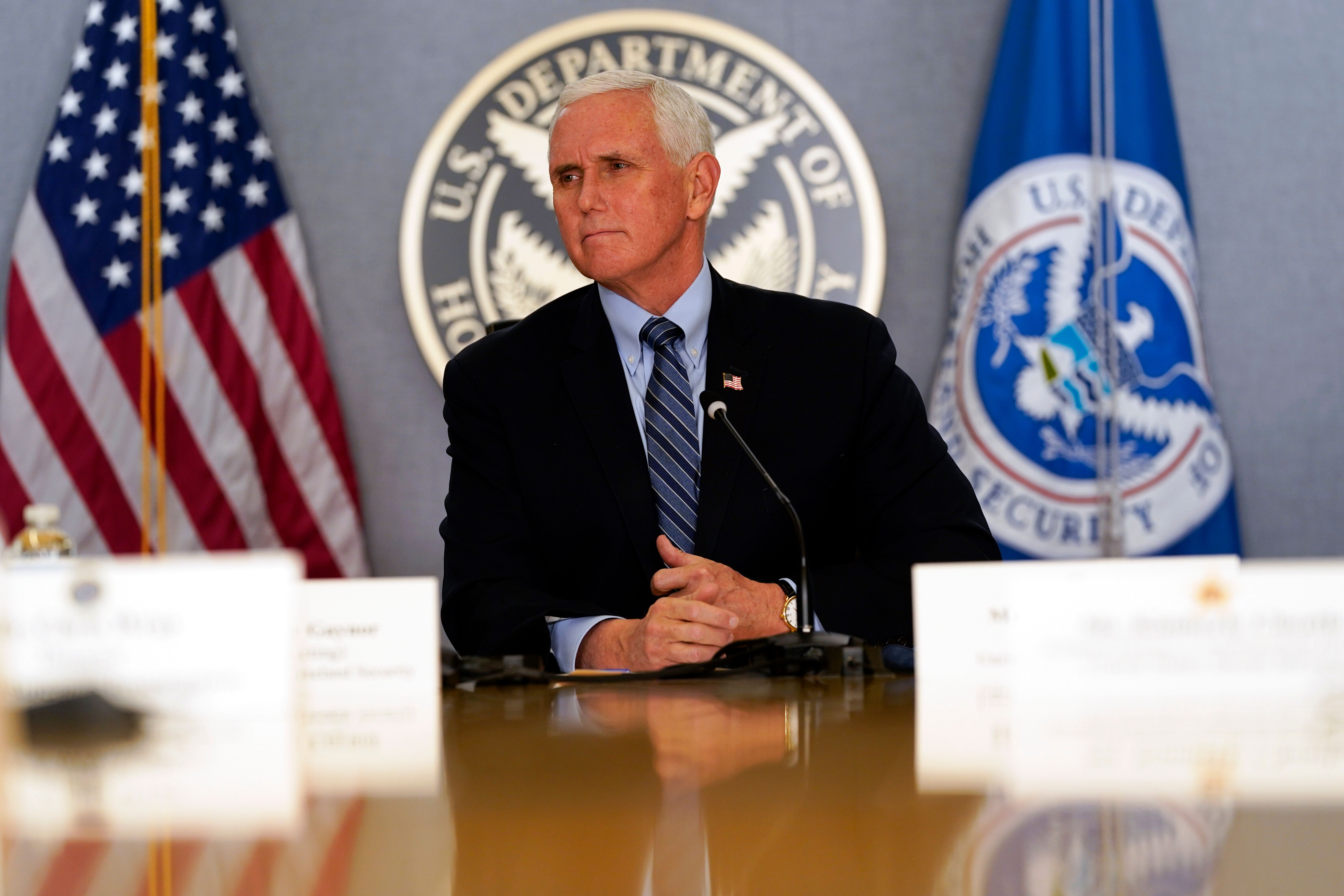 Vice President Mike Pence bid farewell to his supporters in a message on Twitter on Tuesday, his final full day in office. But something was missing from the text and images he shared: any reference to President Donald Trump:

Thank you for the privilege of serving as your Vice President these past four years, it has been the greatest honor of my life. On behalf of our Wonderful Second Lady, Karen Pence, and our entire Family, Thank You and God Bless America. 🇺🇸 pic.twitter.com/chbcBfvmB9

Earlier this month, Trump leaned on Pence to overturn the election results, but it’s a power the vice president does not have.

Pence refused, and when the president’s supporters attacked the Capitol during the certification of the election results on Jan. 6, some of them chanted, “Hang Mike Pence!”

The Washington Post reported that the mob came “perilously close” to reaching the vice president.

Trump did not call Pence during the attack and waited hours before releasing a half-hearted statement that urged supporters to stop the assault on democracy.

The two reportedly did not speak for days.

Given that history, people certainly noticed the omission from Pence’s farewell message:

No pictures with Trump. So messy. https://t.co/FUouHBf10r

It’s so telling that he didn’t post a single photo with his boss. https://t.co/AvTjmTA3lH

Bit late to expunge Trump from the picture but he did try to have you lynched. https://t.co/m9PqsUkqcf

Where we’re at on the final day: