Where does Jennifer Lopez live and how big is her house? bigger and bigger 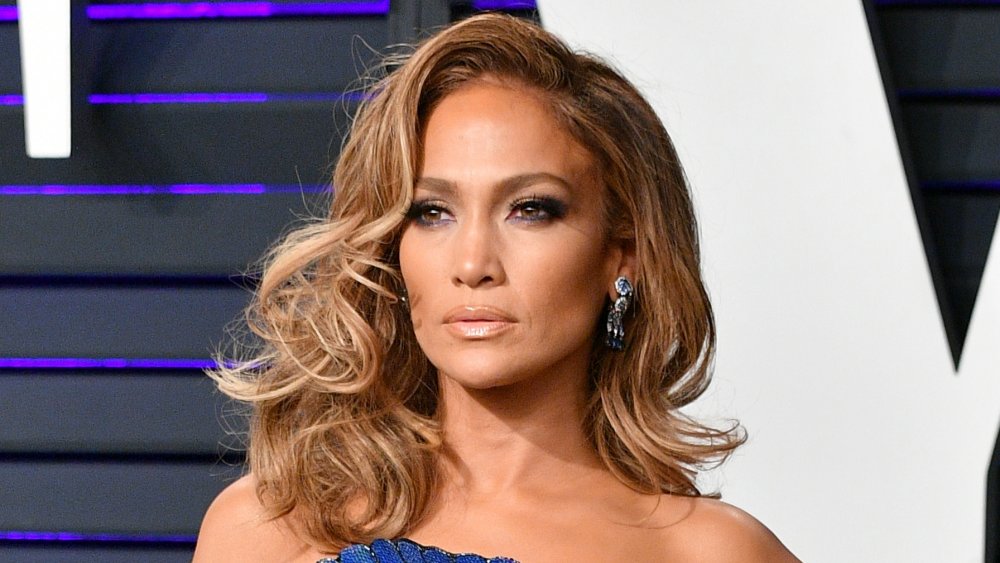 Where does Jennifer Lopez live and how big is her house? bigger and bigger, Jennifer Lopez, formerly known as “Jenny from the Block,” was born and raised in the Bronx in New York City. Growing up, she shared a small two-story house in the Castle Hill neighborhood with her parents and two sisters. It was so small that she had to share a bedroom with her sisters. The star has certainly come a long way since then. In 2014, she bought her own four-bedroom luxury penthouse overlooking Madison Square Park — it’s now worth $27 million.

With Lopez’s fiancé also a New York native (he’s from Washington Heights), the couple will probably always maintain ties to the Big Apple. After they shacked up, Lopez put her own penthouse up for sale and they moved into their own love nest: a 4,000-square-foot apartment on Park Avenue. They bought the property in March 2018 for $15 million, Page Six reports. However, their stay on Park Avenue was short-lived. The pair put the property up for sale less than a year later due to the size of their newly blended family. “They love the services, the amenities — they use the gym, they use the boardroom for meetings,” a source told Page Six. “But for the size of their family, they need something much larger.”

A source close to the couple said Lopez and Rodriguez planned to buy a bigger abode in downtown Manhattan.