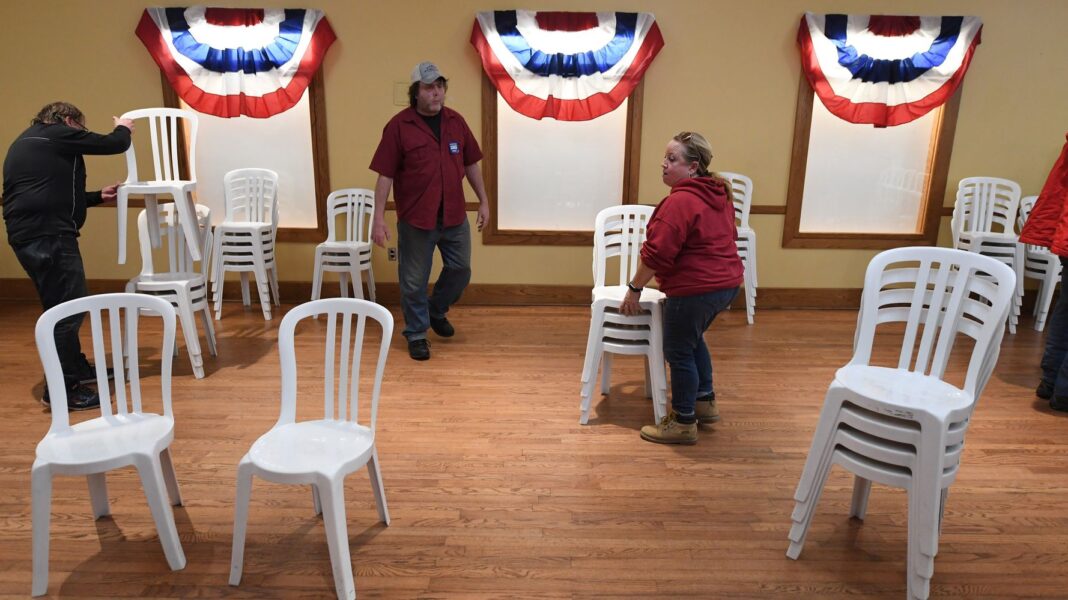 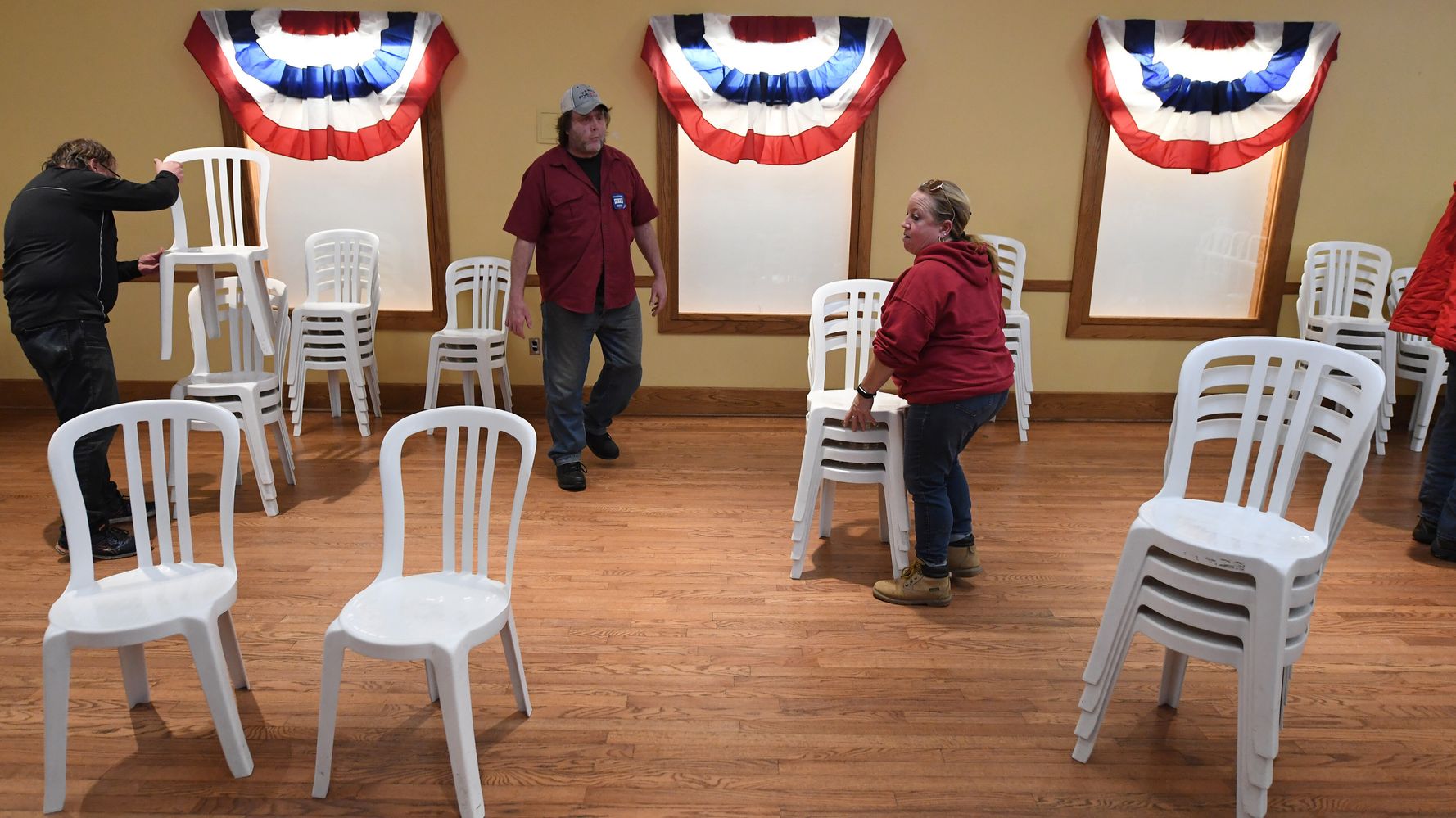 Polities Highly-Anticipated Iowa Caucuses Poll Shelved Over Possible Errors, A highly anticipated final poll of the Iowa caucuses won’t be released, owing to a methodological error, its sponsors announced Saturday night. The CNN/Des Moines Register/Mediacom survey, conducted by veteran pollster Selzer & Co, has a reputation for accuracy and is closely watched by many political insiders.

“Today, a respondent raised an issue with the way the survey was administered, which could have compromised the results of the poll,” the Des Moines Register’s executive editor, Carol Hunter, said in a statement. “It appears a candidate’s name was omitted in at least one interview in which the respondent was asked to name their preferred candidate. While this appears to be isolated to one surveyor, we cannot confirm that with certainty. Therefore, the partners made the difficult decision not to move forward with releasing the Iowa Poll.”

“Because of the stellar reputation of the poll, and the wish to always be thought of that way, the heart-wrenching decision was made not to release the poll. The decision was made with the highest integrity in mind.”

The poll was shelved following a complaint raised by aides on the Pete Buttigieg campaign, according to The New York Times. The complaint alleged that Buttigieg’s name was omitted from a list of response options in at least one interview.

“One operator had apparently enlarged the font size on their computer screen, perhaps cutting off Mr. Buttigieg’s name from the list of options,” the Times reported, noting that because the list of candidates is randomized between interviews, Buttigieg may not have been the sole candidate affected. The pollsters weren’t immediately able to determine the extent of the problem before the poll’s planned ― and much hyped ― release on Saturday night.

“We take the standards that we apply to our polling very seriously,” CNN political director David Chalian said. “And to keep the highest possible standards, we wanted to present this information to the public and explain why we didn’t proceed with releasing this poll this evening.”

“[K]udos to them to being candid and acknowledging an issue,” GOP pollster Kristen Soltis Anderson wrote on Twitter. “Even if it winds up being nothing actually serious, prudence here is praiseworthy.”

There’s still no shortage of publicly available polls on the Iowa caucuses, even if the results offer less than conclusive answers. Instead, they suggest a crowded top tier of candidates ― former vice president Joe Biden, Vermont Sen. Bernie Sanders, Massachusetts Sen. Elizabeth Warren, and Buttigieg ― jostling for position, with many caucusgoers less than firmly decided. The polls also vary based on their assumptions about what kinds of people will actually turn up to vote this year, with age playing a particularly key role.