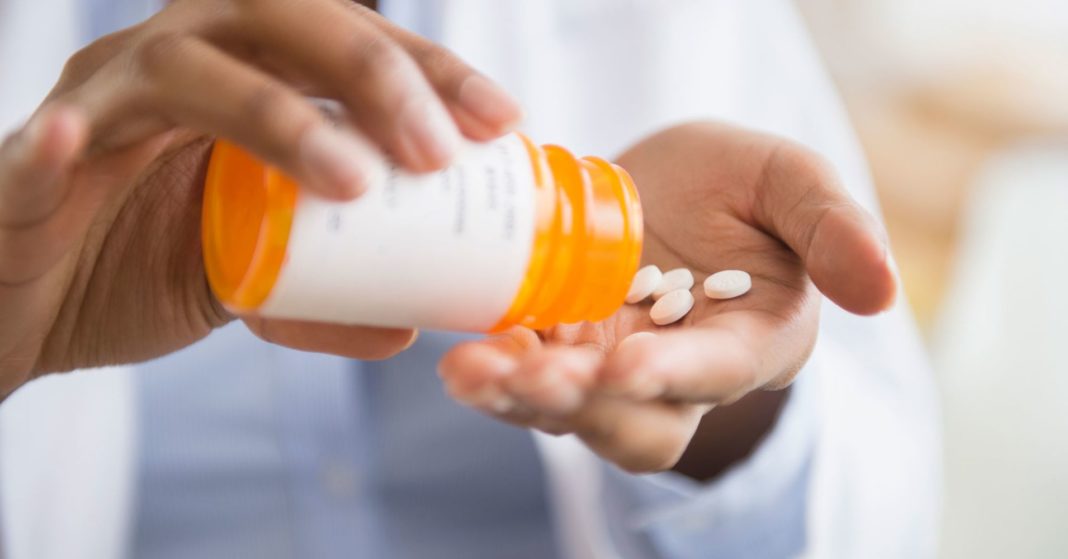 The Trump administration is set to require drugmakers to include prices in advertisements, Politico reported Friday.

The proposal is slated to be introduced next week, Politico said, citing four people with knowledge of the plan. It’s a key piece of PresidentDonald Trump’s blueprint to lower drug prices, which the administration unveiled in May.

“While we cannot comment on pending regulations, the President’s ‘American Patients First’ blueprint to lower prescription drug prices and reduce out-of pocket costs clearly states that HHS is looking at options to require drug pricing transparency,” Health and Human Services spokeswoman Caitlin Oakley told Politico. “It should not come as a surprise that this would require rulemaking.”

However, it’s unclear how effective including prices in prescription drug ads would be in lowering prices. Few patients actually pay the list price of a drug. How much they pay depends on a number of factors, including which insurance plan they have.

Trump has repeatedly chastised drug companies over the past few years. He once accused them of “getting away with murder.”