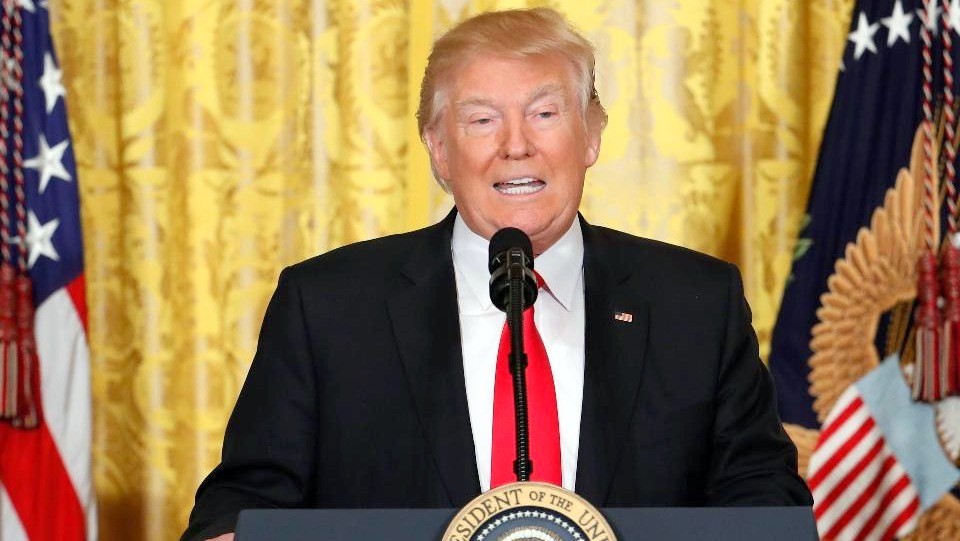 President Donald Trump has added Chad, North Korea and Venezuela to the countries whose citizens are to face restrictions in entering the United States.

But the new proclamation removed restrictions that were placed on Sudan and added the three new others.

A statement by White House press secretary, Sarah Sanders, on Sunday stated the new countries on the list.

Mr. Trump said he had taken the steps to strengthen the security standards for travelling to the United States.

“Our government’s first duty is to its people, to our citizens- to serve their needs, to ensure their safety, to preserve their rights, and to defend their values.” the American President said.

Mr. Trump’s original ban was highly controversial, as it was widely labelled a “Muslim ban”.

It was subsequently abandoned by the administration after a series of federal courts blocked it on grounds it violated the US constitution’s protection of religious freedom.

The addition of North Korea and Venezuela now means not all nations on the list are majority-Muslim.

America and North Korea are engrossed in a face-off over the nuclear arms programme of the Asian country with which America’s ally in the peninsula, South Korea, remains technically at war since their partition.

Venezuela on the other hand is facing political strife after President Nicholas Maduro conducted a referendum that stripped the opposition-controlled National Assembly of its powers.

The criteria for the new ban list is now based on vetting procedures and co-operation, and the restrictions have now been “tailored” on a country-by-country basis.

Ms. Sanders stated furthered that the proclamation would begin until the U.S. can conduct proper screening and vetting of those countries’ nationals.

She said Mr. Trump had taken “key steps to protect the American people from those who would enter our country and do us harm.”

Ms. Sanders also said the new development aims at ensuring American border and immigration security is adequate to protect the safety and security of the American people.

‘’Earlier this year, the President signed Executive Order 13780, which asked the Secretary of Homeland Security to develop a new minimum baseline for how much information sharing with foreign nations is required to determine whether their nationals seeking entry into the United States present security threats to our nation,” she said.

‘’The new baseline furthers the aims of the Executive Order by ensuring our border and immigration security is adequate to protect the safety and security of the American people.

She noted that foreign governments will have to work with the United States to identify serious criminals and known or suspected terrorists, as well as share identity-related information and exemplars of documents such as IDs and passports.