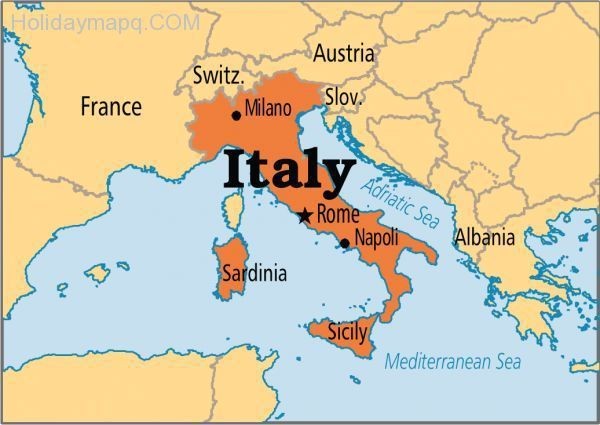 Seven Italian university professors have been placed under house arrest and 22 have been suspended from teaching following a nationwide corruption probe.

The Guardia di Finanza police said on Monday that “the professors, all experts in tax law, are accused of rigging promotions within the university system via reciprocal back-scratching deals.”

A total of 59 professors have been placed under investigation, including Augusto Fantozzi, a former finance minister and bankruptcy administrator for the Alitalia airline.

Fantozzi professed his innocence through his lawyer, who spoke to ANSA news agency.

Report says cronyism and a lack of meritocracy have long plagued Italian universities, and are often blamed for encouraging young academics to continue their careers abroad.