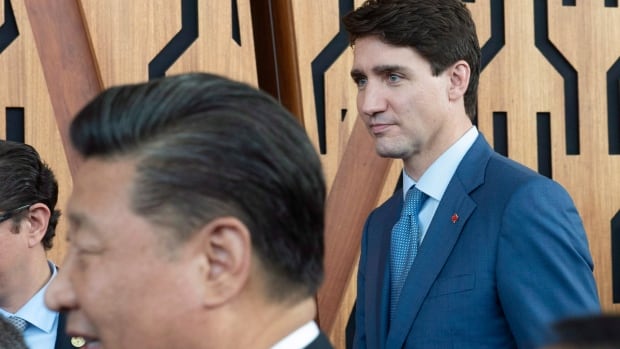 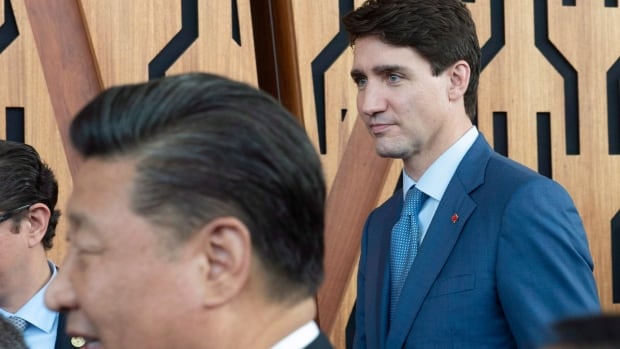 Relations between the two countries have been tainted by hostility since December, when authorities detained Meng Wanzhou, chief financial officer of Chinese telecom giant Huawei, in Vancouver on an extradition request from the United States.

Soon after, Chinese authorities detained Michael Spavor, a Canadian businessman, and Michael Kovrig, a Canadian diplomat on leave to work for a non-governmental organization. They’ve since been formally arrested.

Just this week, China said it would increase its inspection of Canadian pork products following moves it made in March to cut off imports of canola seed from Canada.

“I look forward to being at the G20 in a few weeks as an opportunity to engage with a number of world leaders with whom we have either good working relationships or challenges,” Trudeau said during a media availability in Normandy, France, following D-Day commemorations, speaking about the upcoming gathering in Japan. “The opportunity to engage with the Chinese president directly is certainly something that we are looking at.

“The continued detention of two Canadians in an arbitrary manner by the Chinese government is of utmost concern to us. Their actions on canola, their issues around other products as well is of concern. We are going to highlight the processes and the engagement that Canada has with the world and the way China should engage with the world needs to remain, following the rules, principles and values that we’ve all agreed to.”

Trudeau has been under pressure, particularly from Conservatives, to reach out to Xi.

Earlier this month, Foreign Affairs Minister Chrystia Freeland said she repeatedly tried and failed to get a meeting with her counterpart, Chinese Foreign Minister Wang Yi.

Lu Shaye, the Chinese ambassador to Canada who has been a combative presence throughout a serious and ongoing dispute between the two countries, is expected to depart soon for a new posting. Lu’s departure means neither country will have a permanent ambassador at a moment of great tension on several fronts

The G20 will meet in Osaka at the end of the month.