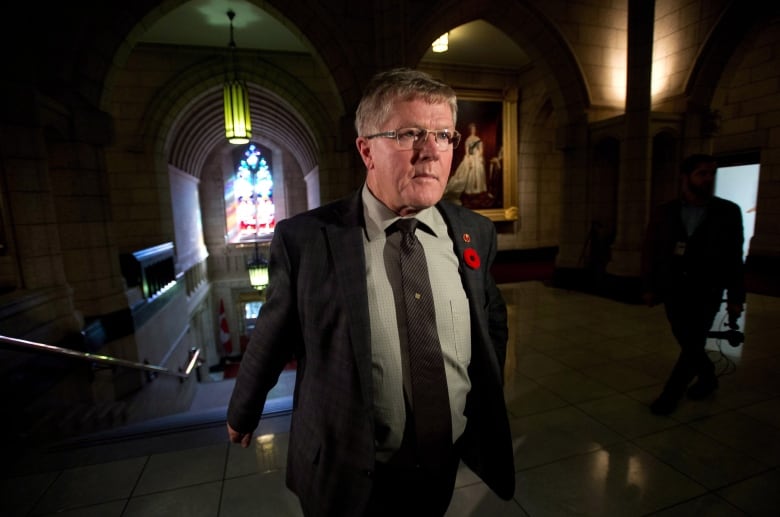 A bill aiming to ensure federal laws are in harmony with an international declaration on Indigenous rights is in “grave danger” of dying on the floor of the Red Chamber, according to the chair of the Senate  Aboriginal Peoples committee.

Sen. Lillian Dyck, who chairs the committee, said Conservative senators may have ended progress on the bill on Wednesday evening after procedural tactics forced the cancellation of an Aboriginal Peoples committee meeting. The committee reviews bills related to Indigenous peoples and study Indigenous issues.

UNDRIP is a framework that affirms the rights of Indigenous peoples to language, culture, self-determination and traditional lands. It also establishes “minimum standards for the survival and well-being” of Indigenous Peoples, according to the UN.

The meeting was scheduled to hear from witnesses and conduct a clause-by-clause study of Bill C-262, which aims to put federal laws in harmony with the UN Declaration on the Rights of Indigenous Peoples (UNDRIP). The bill, which was introduced by NDP MP Romeo Saganash in 2016, passed in the House in 2018.

“There is such a limited time,” she said. “It really puts the bill in grave danger.”

Dyck said the Senate may only be sitting for two more weeks, meaning the session could end before the private member’s bill introduced by NDP MP Romeo Saganash can return for a final vote in the Senate.

“It doesn’t look good at this point,” said Dyck. 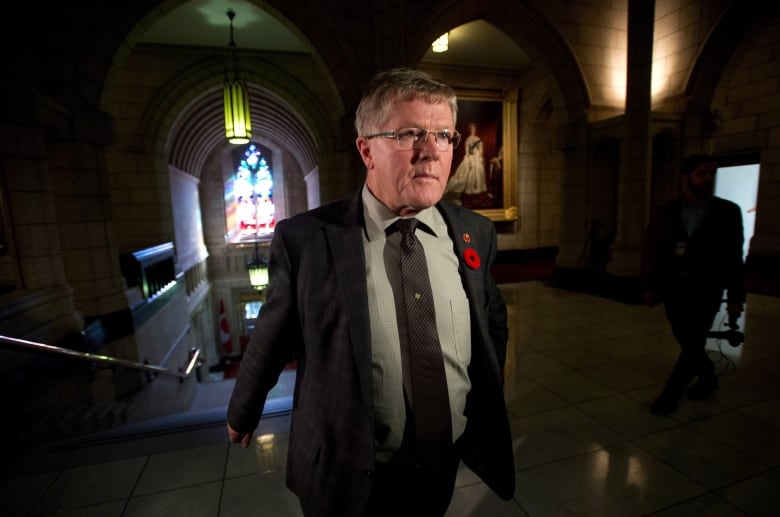 Conservative senators have faced repeated accusations of using procedural shenanigans to run out the clock on Bill C-262, also known as the UNDRIP bill.

Some Conservative Senators have said they worry the bill could give Indigenous peoples a veto over natural resources project— something federal officials and experts say is not the case.

Plett, who has expressed misgivings about the bill, is the Opposition whip in the Senate.

Under Senate rules, committees can’t sit while the Red Chamber is in session unless the Senate grants permission. Some government bills are currently covered by a motion allowing for concurrent committee meetings and Senate sittings.

Because Bill C-262 is a private members bill, it’s not considered government business.

Dyck sought permission from the Red Chamber to hold the committee meeting at 6:45 p.m.ET, but she said Plett and Conservative Senators blocked the unanimous consent it needed. 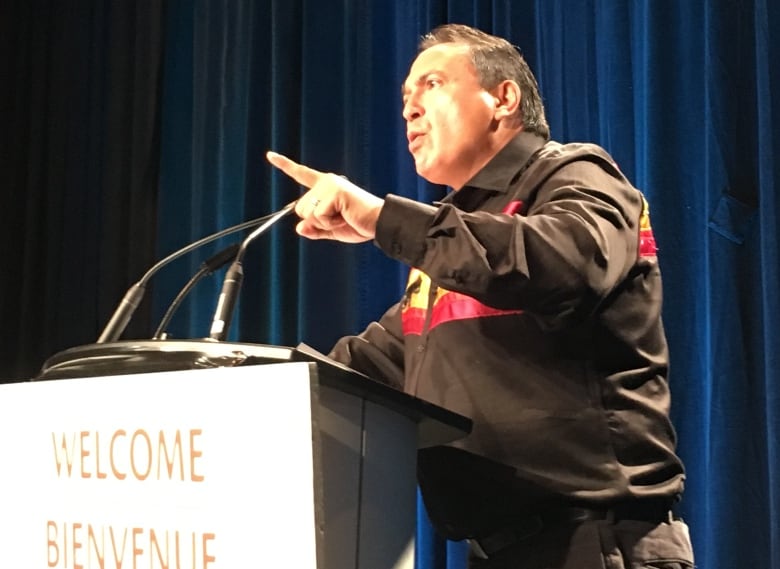 ‘They were supposed to focus on Bill C-262, and it’s another day lost,’ Assembly of First Nations National Chief Perry Bellegarde says. (CBC)

The Senators suspended the session at 6 p.m. for a two hour supper break, but because the Red Chamber is technically in session while suspended, the meeting was cancelled.

‘They are going to stab you in the back’

Bellegarde was to appear Wednesday before the Senate committee along with Jocelyn Formsma, executive director of the National Association of Friendship Centres, and Mary Ellen Turpel-Lafond, director of the Residential School History and Dialogue Centre at the University of British Columbia.

“I find it very outrageous and it’s shameful and it’s very undemocratic,” said Bellegarde. “They were supposed to focus on Bill C-262, and it’s another day lost.”

Bellegarde put the blame on Plett and Sen. Scott Tannas for jeopardizing the bill.

Stephen Kakfwi, the former premier of the Northwest Territories, said he met with Plett last week to discuss Bill C-262.

Kakfwi, who has been helping the AFN apply political pressure for the bill, said he didn’t feel “it was an honest meeting” despite Plett’s “civil” veneer.

“It’s the kind of feeling you get when you are talking nicely to someone but they are going to stab you in the back,” said Kakfwi.

“They are fundamentally dishonest, they are the last holdouts, the last remnants of the historical, established political institution that have oppressed the human rights of Indigenous people.”