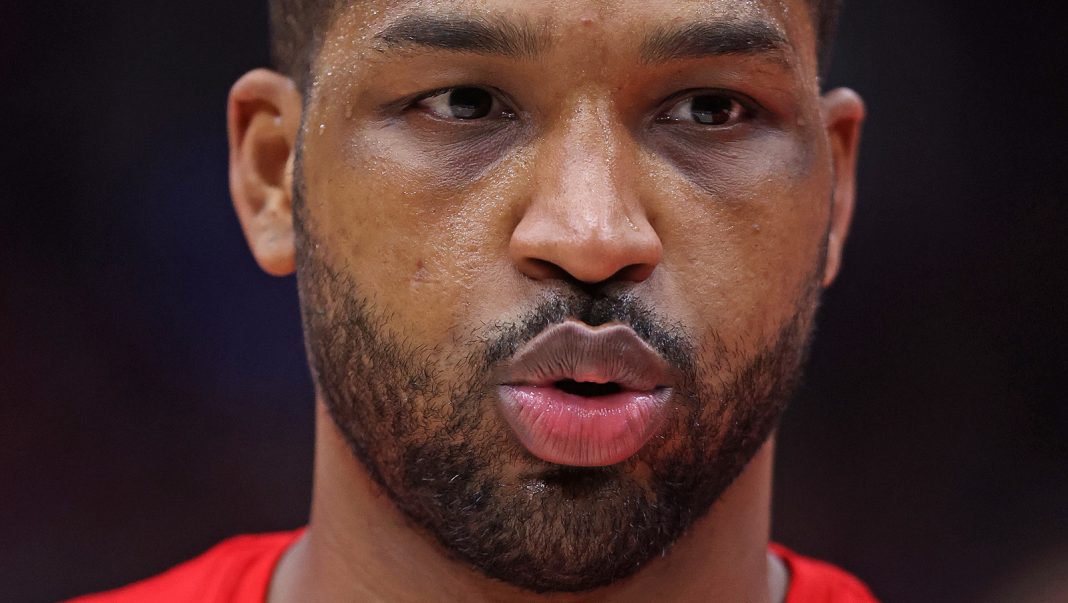 Tristan Thompson certainly had a fun Fourth of July weekend! Over the holiday, TMZ reported that the Chicago Bulls player was spotted partying at the Marquee Nightclub in Las Vegas with a bevy of women. The Daily Mail corroborated this report, adding that Thompson seemed invested in one woman, in particular. According to TMZ, he and this mystery woman “were very touchy-feely” throughout the night, with Thompson allegedly “holding on to her tight” and even “whispering in her ear.” The group left the club around 3 a.m., but TMZ was unclear about everyone’s identity, which didn’t include those “in his immediate circle.”

Thompson might have frequented nightclubs in the past, but the good news is that this time around, he can do whatever he wants; since his split with Khloé Kardashian, he’s just a single man doing this thing. Still, heading out to the club may be Thompson’s go-to move. In 2019, InTouch Weekly reported that he was seen looking worse for wear after a night partying at an L.A. nightclub fresh off a recent split from Kardashian.

Thompson also doesn’t appear to be looking for anything serious. In January, he was seen snuggling up to a mystery woman in a TikTok video uploaded by user Tricia Caracoza, per Stylecaster. The clip was recorded just two weeks after Thompson publicly apologized to Kardashian for his infidelities on Instagram. It looks like fans might be waiting awhile for the NBA player’s next long-term relationship.