Trio of boxer friends to all appear on same card 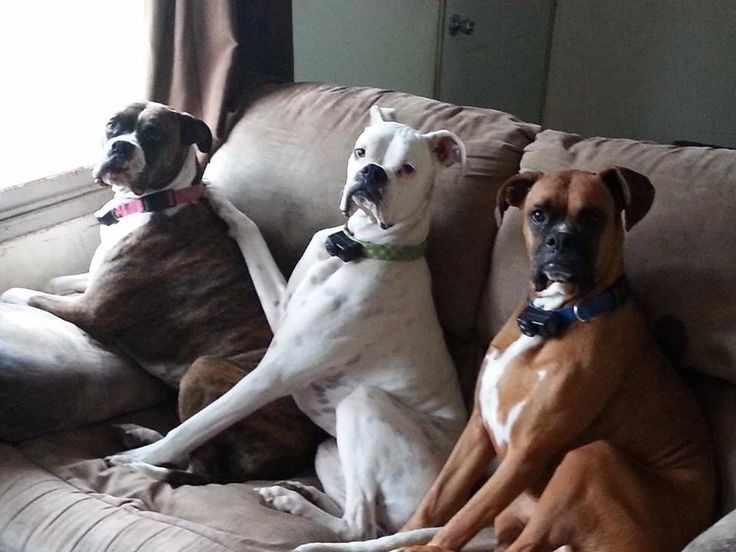 Featherweight world titleholder Oscar Valdez, super middleweight titlist Gilberto “Zurdo” Ramirez and blue-chip featherweight prospect Michael Conlan are all friends who train together in Southern California, and now they will all fight on the same card.

Valdez will defend his world title for the third time when he faces Genesis Servania in the main event of the Sept. 22 Top Rank card at the Tucson Arena in Tucson, Arizona — where Mexico’s Valdez grew up before moving back to Mexico — Top Rank announced on Tuesday. A news conference is scheduled for next Tuesday at the Tucson Arena.

Ramirez will make his second title defense in the co-feature against mandatory challenger Jesse Hart, and Conlan, the Irish Olympic star, will also appear on the card in a scheduled six-round match against an opponent to be determined.

“This is going to be a really good show with a lot of good, undefeated fighters,” Arum said. “Servania is a terrific fighter. We had him fight on one our cards in Macau [in 2013] so we’ve seen him. He’s a really scrappy guy, the kind of guy who will bring the fight to Oscar. Oscar is also an aggressive fighter so one thing is for sure — it will be an action fight.”

Valdez (22-0, 19 KOs), 26, who was a two-time Mexican Olympian, won a vacant 126-pound world title last July by second-round knockout of Matias Adrian Rueda, stopped Hiroshige Osawa in the second round of his first defense in November and then grinded out a unanimous decision in an action-packed slugfest with Miguel Marriaga on April 22.

Arum said Tucson Mayor Jonathan Rothschild is a “big fan of Valdez’s and he is getting the business community fired up to help support the event.”

Servania (29-0, 12 KOs), 25, is unbeaten but also untested. His biggest victory came by 12th-round knockout of former junior bantamweight world titlist Alexander Munoz in 2014, but Munoz was faded at that point and fighting two weight divisions above where he had won his world title.

Ramirez (35-0, 24 KOs), 26, of Mexico, shut out Arthur Abraham to win his 168-pound title in April 2016, but then was out of action for a year because of a hand injury. He returned on April 22 on the undercard of Valdez-Marriaga and cruised to a shutout decision of Max Bursak in his first defense.

He figures to get a much stiffer test from Hart (22-0, 18 KOs), 28, a former amateur standout from Philadelphia.

“I think it’s a toss-up fight,” Arum said. “About a year ago you’d have go with ‘Zurdo’ because Jesse didn’t seem like he had the stamina, but now he’s training differently and he has a lot more endurance to go the full 12 rounds if he has to, so that makes it a much closer fight.”

Hart’s father and trainer, Eugene “Cyclone” Hart, was a top middleweight contender in the 1970s who once fought Marvelous Marvin Hagler in a nontitle fight — he got stopped in the eighth round in 1976 — but he never had a chance to fight for a world title.

“His father, Cyclone Hart, was a terrific fighter and never got a chance to fight for a title and now he’ll be in the corner when his son fights for a title,” Arum said.

Conlan (3-0, 3 KOs), 25, of Northern Ireland, who has relocated to Southern California, represented Ireland in the 2012 Olympics and claimed a bronze medal but was controversially eliminated before the medal round in the 2016 Rio de Janeiro Olympics.

Arum said that Verdejo’s world title fight with Flanagan will be rescheduled, but with Flanagan sidelined Verdejo has received permission from the WBO to take an interim bout while awaiting Flanagan’s recovery.

“The WBO told us that Verdejo can fight this fight and still maintain his mandatory position [as long as he doesn’t lose],” Arum said.