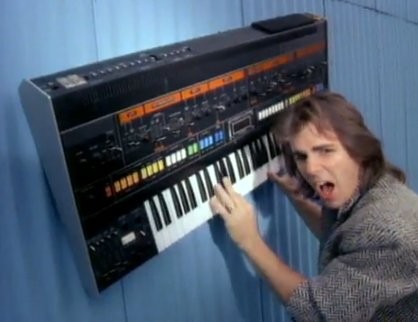 We got Cain and his wife, Paula, at LAX Tuesday and asked about Neal going off on Twitter about the visit. Everyone attended but Neal, who thinks the band shouldn’t be exploited by anyone especially for politics or religion.

Cain, whose wife is a televangelist with strong ties to President Trump, says he hasn’t talked to Neal since the rant, and the guitarist is still steaming almost a week later. He has made it clear the tension isn’t about Trump, but certainly made it seem like it’s about Jonathan mixing his wife’s agenda with the band’s.

We’ve talked about this long ago with JC RV myself and Managment we left the meeting & all understood that it must be separate. https://t.co/WcMfcoEuYO

So, fresh off their Hall of Fame induction … is Journey rock solid?

Depends on who you choose to keep believin’.