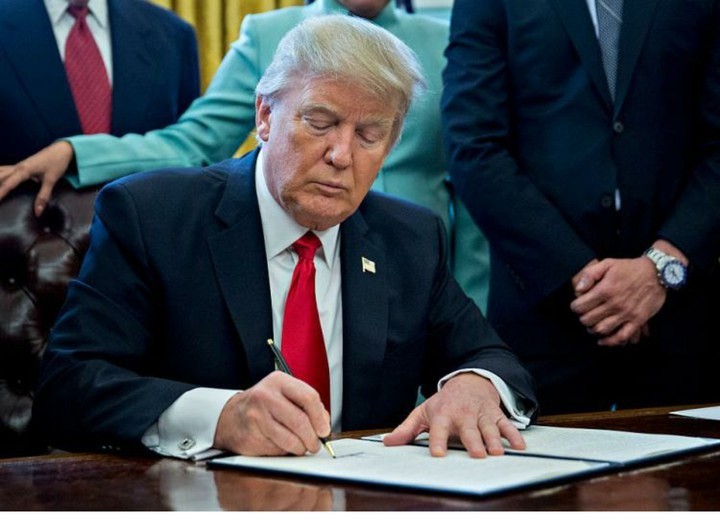 The United States has begun asking some would-be visitors applying for visas to provide their identities on social media, among other more vigorous screening methods.

A State Department official, speaking on condition of anonymity, told AFP new security procedures had gone into effect on May 25 for travellers deemed to present a risk.

In a March 6 memorandum, President Donald Trump vowed to tighten controls on who can enter the United States, the better to ferret out extremists who might pose a threat.

According to the US official, consular officers can now demand extra information from applicants they deem to require “more rigorous national security vetting.”

Nevertheless, she added, these changes will “affect only a fraction of one percent of the more than 13 million annual visa applicants worldwide.”