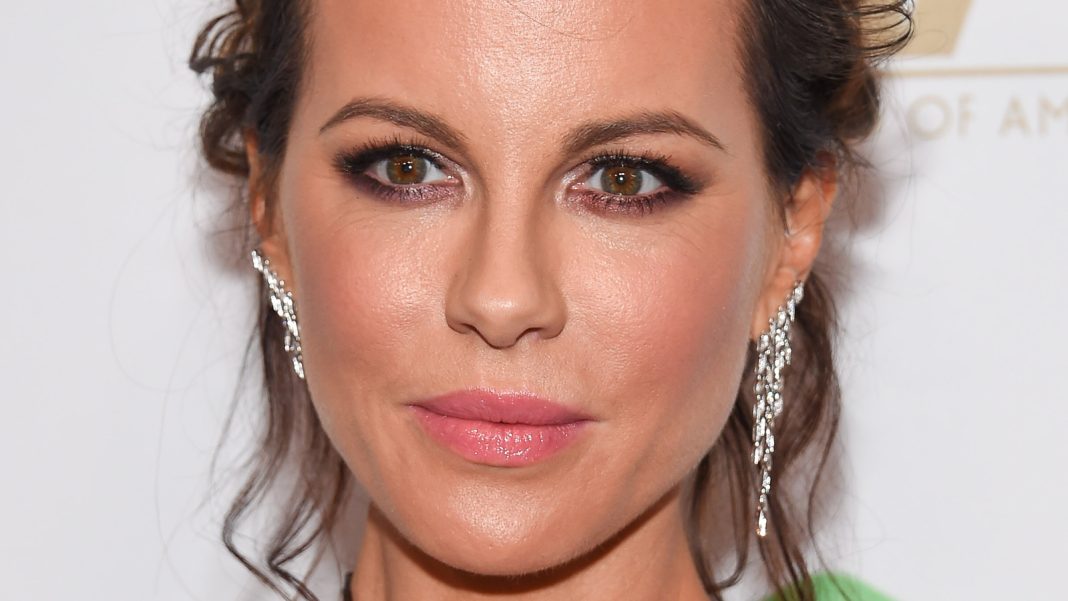 Kate Beckinsale was born on July 26, 1973 to actor parents Richard Beckinsale and Judy Loe. As she was growing up, Kate’s father was a popular comedy actor in British television who starred in many beloved sitcoms of the 1970s, including “Porridge” and “Rising Damp.” At the peak of Richard’s success, however, he experienced bouts of dizziness and started feeling generally unwell at points. After consulting with a doctor, he was found to have no major health issues or concerns outside of somewhat elevated cholesterol levels and “an overactive stomach lining, and otherwise appeared to be young, fit, and healthy. But tragically, Richard died of an unexpected heart attack in his sleep on March 19, 1979. He was just 31 years old.
Also read: Rihanna Is Glowing In Her First Appearance Since Giving Birth

Losing a parent at any age is difficult, but for five-year-old Kate, the loss profoundly affected the “Underworld” star. While speaking with the Belfast Telegraph in 2016, she said, “[My father’s death] was 100% soul-destroying and totally impacted me forever.” To cope with the loss, she glued herself to the television and watched reruns of his shows as a means to keep his spirit alive.

Four decades after her dad’s passing, Kate continued to remember and honor him, writing in a June 2021 tribute post on Instagram, “Partners in crime for life and beyond. I’ll give you a big kiss when I see you. Happy Father’s Day. I miss you so much.”