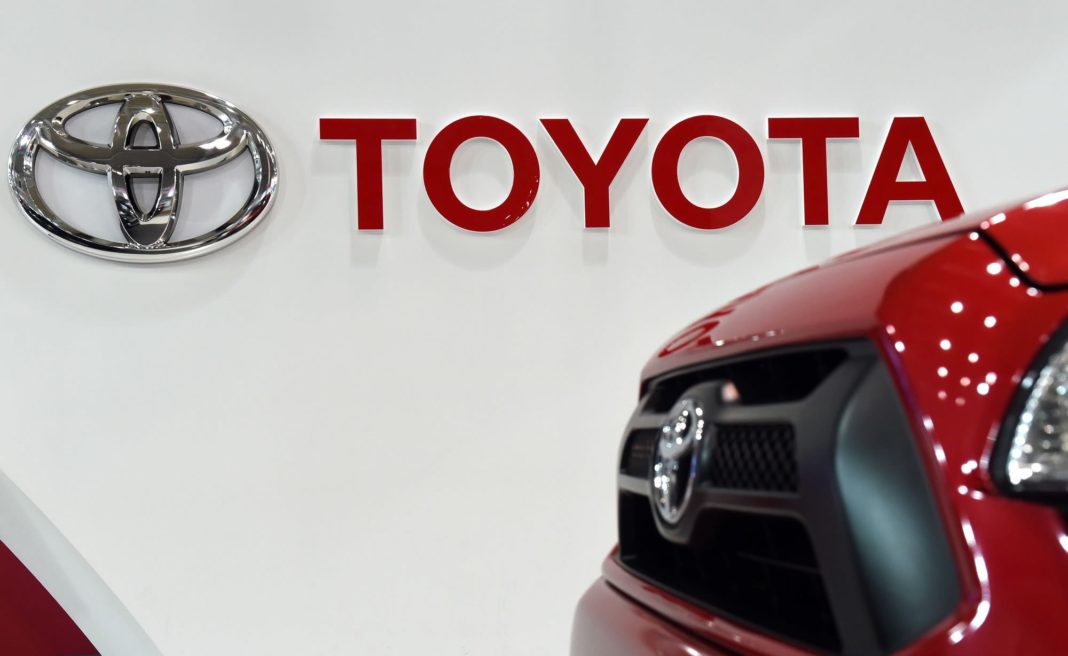 Toyota Motor said President Donald Trump’s latest move in the administration’s international trade war was a “major setback” for American consumers, shows the company’s investments in the U.S. are “not welcomed” and that contributions from its American employees are “not valued.”

Trump issued a new directive Friday giving Japan and the European Union six months to renegotiate their trade deals with the U.S. so that the “American automobile industry, its workforce, and American innovation” are protected.

“Our operations and employees contribute significantly to the American way of life, the U.S. economy and are not a national security threat,” Toyota said in a statement.

Toyota said it has been “deeply engrained” in the U.S. for more than 60 years and has invested over $60 billion in the country, employing more than 475,000 Americans.

Toyota added that “history has shown” that limiting imports of vehicles and parts is “counterproductive in creating jobs, stimulating the economy and influencing consumer buying habits.” The automaker said auto tariffs would reduce consumer choice and even impact American automakers because vehicle parts used for manufacturing in the U.S. come from various countries.

“If import quotas are imposed, the biggest losers will be consumers who will pay more and have fewer vehicle choices,” Toyota said.

Today’s Executive Proclamation is a major set-back for American consumers, workers and the auto industry.

Toyota has been deeply engrained in the U.S. for over 60 years. Between our R&D centers, 10 manufacturing plants, 1,500-strong dealer network, extensive supply chain and other operations, we directly and indirectly employ over 475,000 in the U.S., and have invested over $60 billion in this country, including over $1 billion in philanthropic and community-outreach efforts.

Today’s proclamation sends a message to Toyota that our investments are not welcomed, and the contributions from each of our employees across America are not valued.

We have been a leader in R&D through open-sourcing of patents in critical technologies such as fuel cells, hybrid electrification and continue to be transparent and collaborative with our innovations. Our goal is to develop technologies that help society and contribute to sustaining the economy and jobs in the U.S. We continue to innovate in areas of AI, autonomous and robotics technologies that will further contribute and improve our American society.

Most every American has a Toyota story and we are very proud of the fact that over 36 million Toyota and Lexus vehicles are still on U.S. roads today. Our operations and employees contribute significantly to the American way of life, the U.S. economy and are not a national security threat.

History has shown that limiting import vehicles and parts is counterproductive in creating jobs, stimulating the economy and influencing consumer buying habits. These artificial limitations would reduce consumer choice and impact all automakers since vehicle parts used in U.S. manufacturing are sourced from around the globe. If import quotas are imposed, the biggest losers will be consumers who will pay more and have fewer vehicle choices.

We remain hopeful that the upcoming negotiations on trade can be resolved quickly and yield what is best for the American consumer, workers and the auto industry.