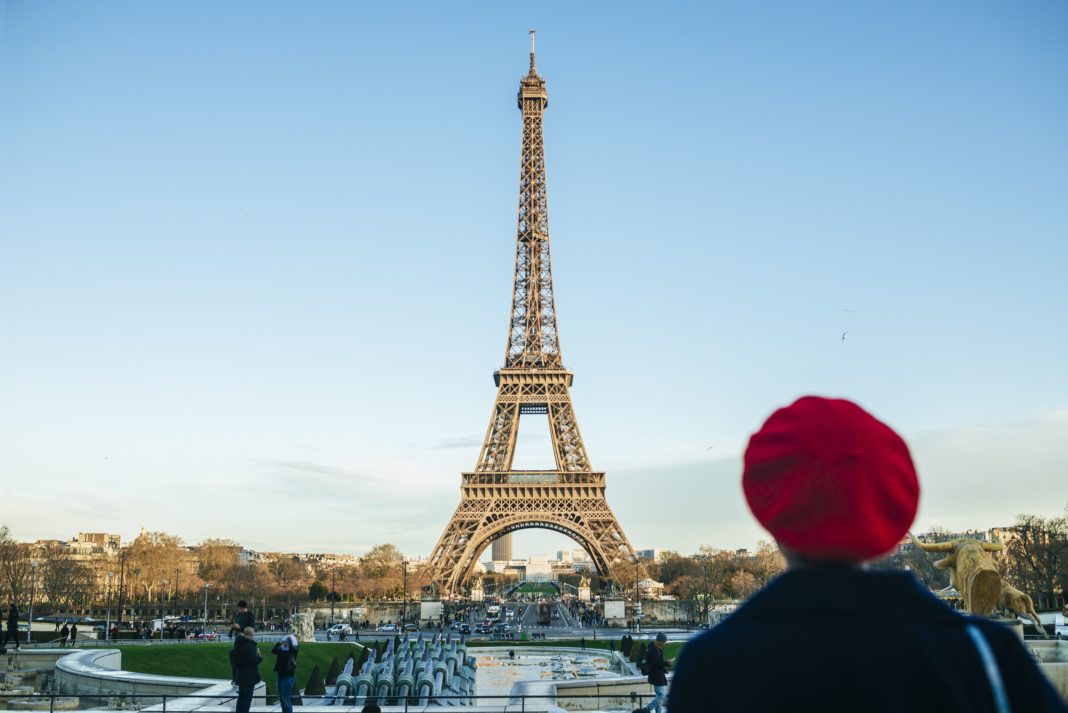 Health care has become a major focus of the 2020 elections.

With the Democrats pushing for a government-funded model and President Donald Trump campaigning on repealing Obamacare without a clear alternative, Americans are considering what kind of health care system they may want.

France’s health-care system, which is called “social security,” has been globally recognized for overall quality. In a 2000 report, the World Health Organization ranked it the best national health-care system in the world.

Here’s how France manages to provide universal coverage to its residents while spending half as much as the U.S. does.