Toyota debuts new Tacoma to protect its crown as No. 1 midsize pickup from encroaching US rivals 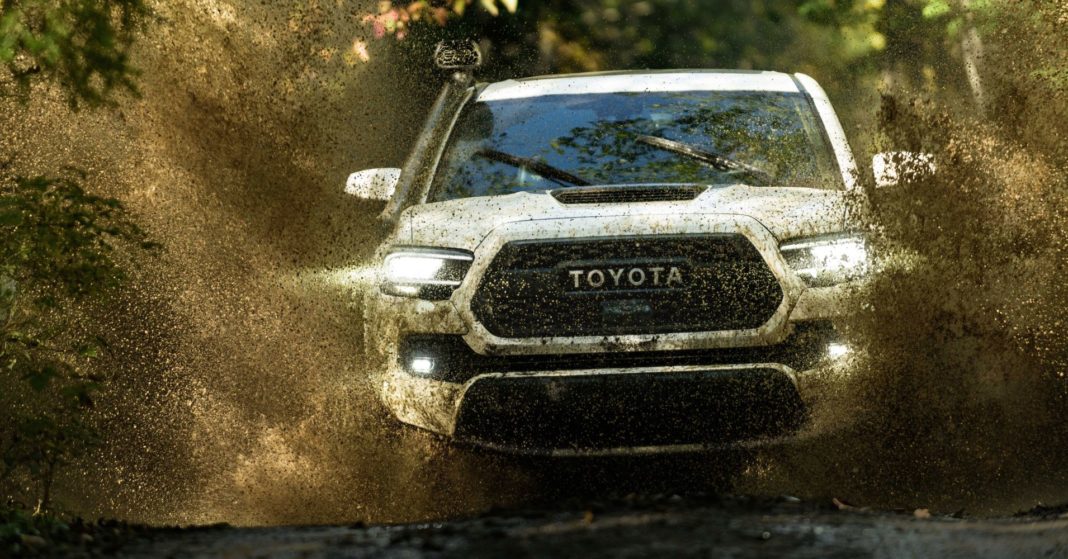 The pickup wars are spreading.

Toyota refreshed its best-selling Tacoma mid-size pickup trucks with Apple Car Play, larger touch screens and other features drivers have come to expect in today’s utility vehicles, the company said Thursday. The Japanese automaker’s move comes as American automakers — not content to rule the full-size segment —release smaller trucks that threaten the one category where Toyota has managed to hold its own with the Big 3 in Detroit.

The Tacoma has led the mid-size pickup segment in sales in the U.S. for the last 14 years, and the company is anxious to hold onto that crown. Ford just brought back the Ranger mid-size pickup truck, and Chevrolet has been successful with its Colorado.

Even Jeep is getting into action. Fiat Chrysler’s brand known mostly for sport utility vehicles launched the Gladiator pickup at the Los Angeles Auto Show late last year. As the historical leader in the segment, Toyota has the most to lose.

The good news is this segment is growing overall, as the broader market turns toward utility vehicles. Mid-size pickup sales are expected to grow from about 3 percent of the total market in 2018 to 4 percent by 2021, according to data from LMC Automotive, a firm that tracks the auto industry.

The number of models is also expected to grow, reversing a multi-year pullback in the segment. In 2010, there were 11 mid-size pickup trucks to choose from, according to LMC. But there were only five models from 2014 to 2018. But again, by 2021, that is expected to more than double again back to a total of 11.

Toyota’s refresh is not a dramatic redesign, said IHS Markit analyst Stephanie Brinley. But it’s adding some key upgrades, such as an improved infotainment systems with Apple Car Play, and a few other features that customers have come to expect in new vehicles. A larger touchscreen in the truck’s console will come standard on every model. Each trim level will come with upgrades specific to that variant, such as new grille designs and new headlights and taillights.

In addition to overhauling the Tacoma, Toyota is beefing up its TRD Pro off-road racing lineup, adding a TRD Pro version of its three-row Sequoia sport utility vehicle. Toyota already makes TRD Pro versions of its Tacoma and Tundra pickups and its 4Runner SUV.

Off-road and sporty on-road variants of pickup trucks and SUVs have been around for a long time, but automakers seem to be beefing up their selection of packages and options. Automakers are looking to leverage the shift to trucks and SUVS as an opportunity to find new ways to package features and capabilities to net a few more customers wherever they can.

“Every type of vehicle, every capability, every price point is looking to be exploited,” Schuster said. “It is a fight for customers and a fight for market share.”