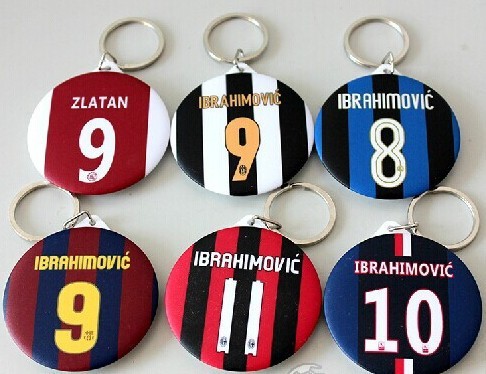 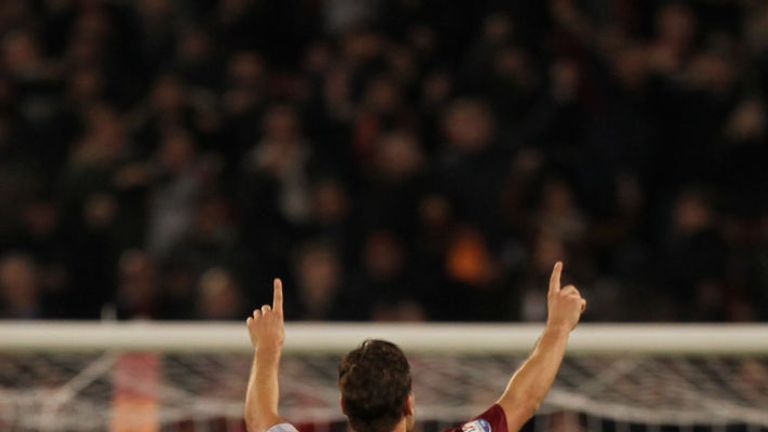 As Francesco Totti waves goodbye to football, we take a look at the outstanding numbers that accompany his career.

In a 25-year stint with Roma that saw him symbolise Italian football, Totti scored 250 Serie A goals, won one World Cup and saw four presidents walk through the doors of the Quirinal Palace.

Totti played his last game in football on Sunday, coming on in the 54th minute of a last-gasp 3-2 win over Genoa in Rome.

8827 – days separating Totti’s Serie A debut at Brescia on March 28, 1993 and his final game against Genoa on Sunday.

785 – appearances for Roma, 619 in Serie A. Totti now sits third in the all-time list of appearances made by players in Serie A behind retired AC Milan defender Paolo Maldini (647) and Juventus goalkeeper Gianluigi Buffon. 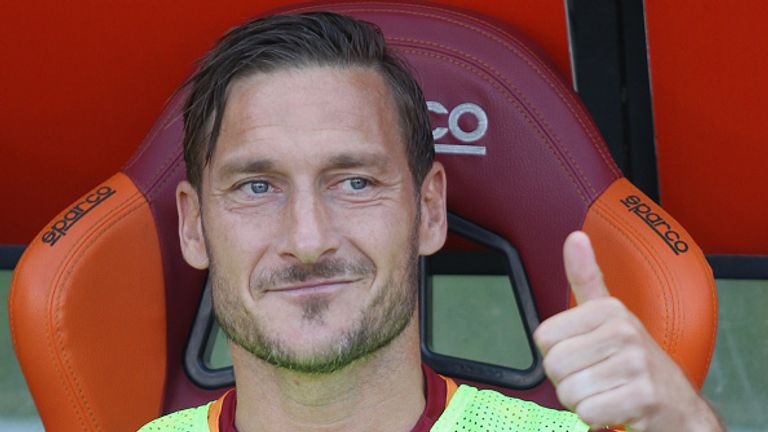 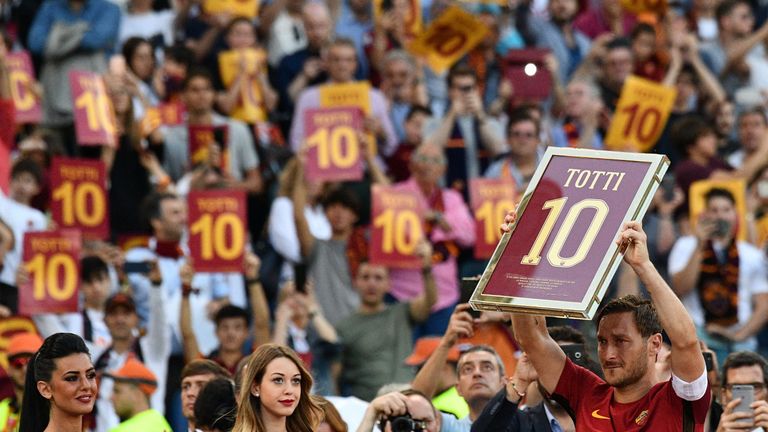 46 – Serie A doubles/braces. A record. Totti has scored another six in Italian Cup games.

38 – years old when, in November 2014, Totti found the net against CSKA Moscow to become the oldest goalscorer in the history of the Champions League.

25 – seasons in Serie A. Only retired AC Milan great Paolo Maldini (25) has played as many seasons.

23 – Serie A seasons in which Totti has scored. A record. 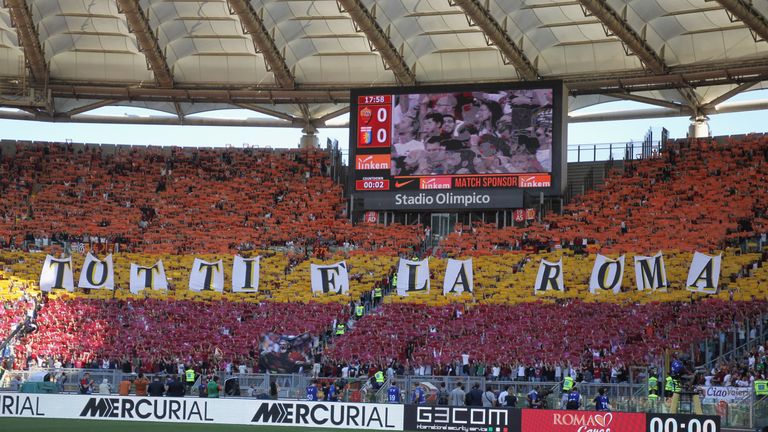 Roma fans greet their hero at the Stadio Olimpico

9 – goals for Italy in 58 appearances. Totti ended his international career at the relatively early age of 30 following the 2006 World Cup triumph in Berlin.