Top officials praise the Fed and its independence, after new attacks from Trump 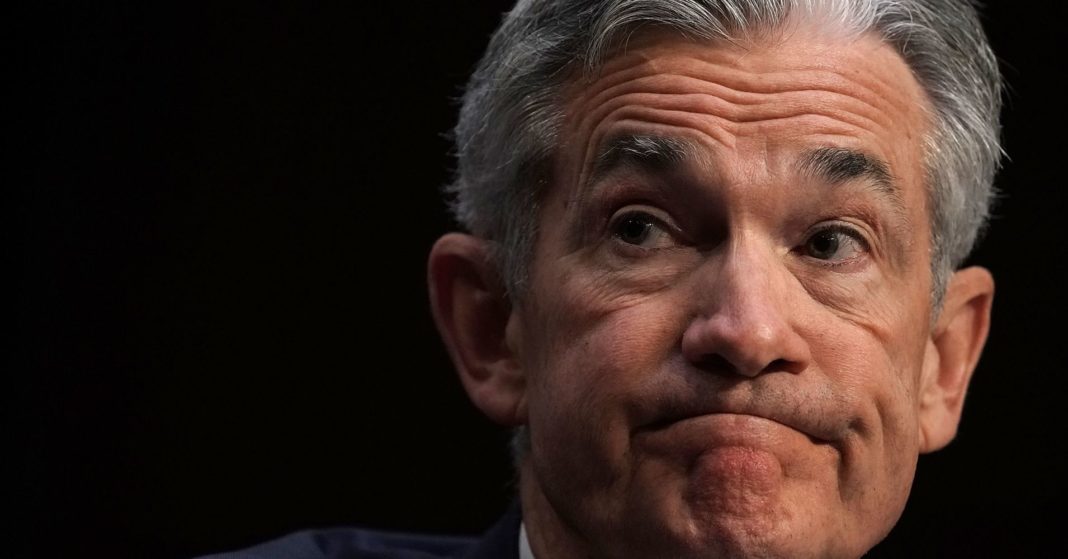 Prominent officials have praised the U.S. Federal Reserve, its chairman and its independence, amid new attacks from President Donald Trump.

During a CNBC-moderated panel at the IMF-World Bank meetings in Bali Thursday, Bank of England Governor Mark Carney said that Fed Chairman Jay Powell “is an individual that really understands the plumbing of the U.S. and global financial systems.”

“That’s an incredible advantage for the system at a time that the system is changing, to have someone in his position who has that level of technocratic expertise,” Carney told CNBC’s Geoff Cutmore.

Powell has been criticized several times for his work at the U.S central bank by the president. On Wednesday, Trump told reporters that “the Fed is going loco (crazy)” by increasing interest rates. Trump also said that he is “not happy” with the decisions to hike rates.

This was not the first time Trump has been displeased with the direction the Fed is taking. In September, after the U.S. central bank decided once again to raise rates, Trump said he was “worried about the fact that they seem to like raising interest rates, we can do other things with the money.”

The central bank’s benchmark rate sets all sorts of loans and mortgages across the U.S. and raising the rate essentially makes borrowing more expensive in the economy. The interest rate has been at record lows in the last few years as it was quickly lowered after the global financial crash to stimulate lending and boost growth.

Christine Lagarde, the managing director of the International Monetary Fund, also told CNBC that she would not associate Powell with “craziness.”

“He comes across and members of his board as extremely serious, solid and certainly keen to base their decisions on actual information and the desire to communicate that properly. That’s what I have observed,” Lagarde told Geoff Cutmore on Thursday.

Trump’s comments about the Fed have raised concerns about central bank independence — the idea that policymakers should monitor and reacts to data, not to politics. Lagarde said in Bali that the independence of central banks and their governors is “a good principle” and “the Fed is no exception.”

Meanwhile, Jose Vinals, the chairman of Standard Chartered, also told CNBC that central bank independence is “one of the big conquests of the last 25 years.”

“Preserving the credibility of central banks and the independence of central banks intact is a very important public good and that is something that should be cherished, in particular by political leaders,” Vinals said.

UBS Chairman Axel Weber, who used to be the president of the German central bank, told CNBC he thinks the path the Fed has been taking is the correct one. “I think the amount of rate hikes they mapped out, maybe one more this year and three next year, looks roughly right for a former central banker like myself.”

“Should there be a soft spot … they will react to those weaker data. I don’t see they will necessarily call off the rate hikes, but it might have an impact on timing. I think they will be data dependent and do what is right for the U.S. economy, independent of comments,” Weber added.