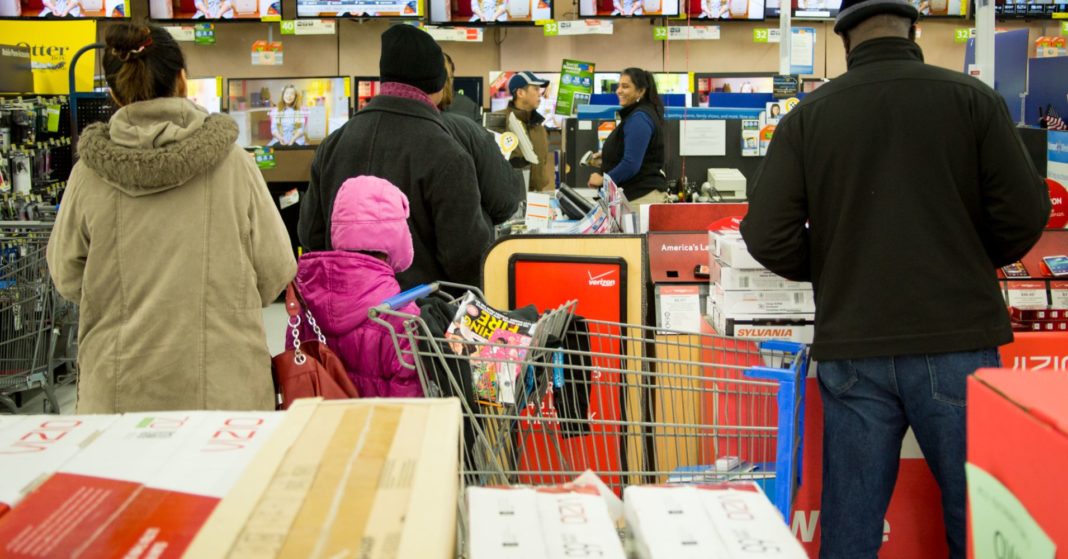 Retailers across the U.S. are gearing up for a bump in sales to end the year. But holiday sales aren’t expected to climb as much as they did in 2017, what ended up being the best holiday season since the Great Recession, an industry trade group said on Wednesday.

Holiday retail sales in November and December — excluding automobiles, gasoline and restaurants — are expected to increase between 4.3 and 4.8 percent this year, reaching up to $720.9 billion, according to the National Retail Federation. In 2017, sales were $691.9 billion.

This year’s forecast by NRF isn’t predicting as much growth as last year, when holiday sales climbed 5.3 percent. But growth of between 4.3 and 4.8 percent would be better than a five-year average of 3.9 percent.

Holiday sales are critical to the industry. For some retailers, November and December can account for up to 40 percent of annual sales.

“Thanks to a healthy economy and strong consumer confidence, we believe that this holiday season will continue to reflect the growth we’ve seen over the past year, NRF Chief Executive Matthew Shay said in prepared remarks. “While there is concern about the impacts of an escalating trade war, we are optimistic that the pace of economic activity will continue to increase through the end of the year.”

NRF’s forecast is one of the most closely watched in the industry and follows those from Deloitte and PwC, which both call for holiday retail sales increasing around 5 percent. Another less optimistic forecast from AlixPartners says sales will grow in between 3.1 and 4.1 percent because “2017 will be a tough year to follow.”

Amazon earlier this week said it plans to hire about 100,000 workers this holiday season and will raise its hourly minimum wage to $15, effective next month. Target is hoping to hire as many as 120,000 workers, while Macy’s said it aims to hire 80,000 people to handle peak traffic in its stores and online.