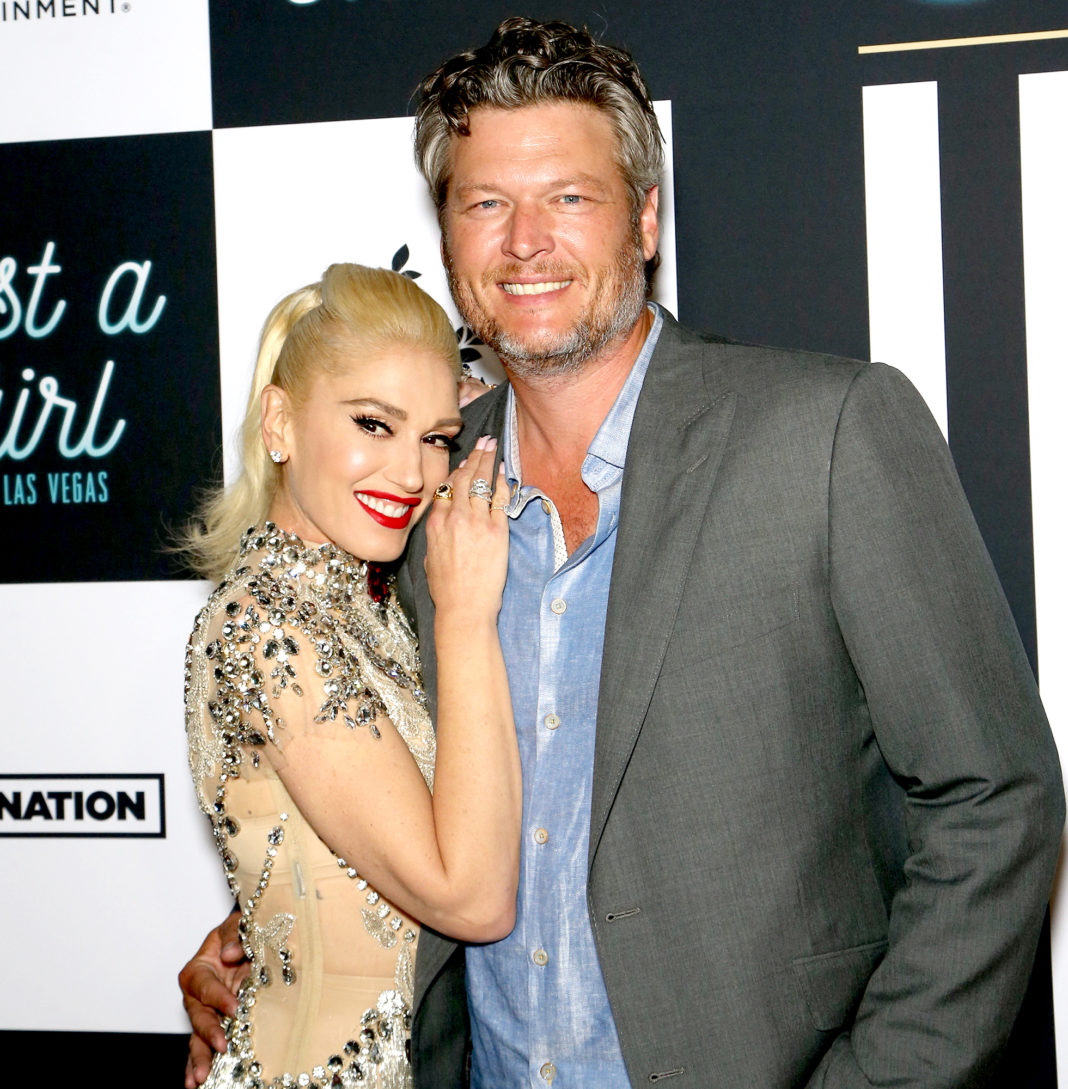 Rewriting their pasts! Gwen Stefani posted a photo of herself on Thursday, March 21, with boyfriend Blake Shelton from younger days that appears to be Photoshopped.

The Instagram snap showed the country crooner, 42, as a young man with his arm around the former Voice judge, 49, wearing socks on her hands and a headful of curls.

The seven-time Grammy nominee seemed to like the image: He subsequently made it his Instagram profile picture.

Shelton and Stefani didn’t actually meet until 2015 when they began filming their NBC hit together, while the “God Gave Me You” singer was going through his divorce from ex-wife Miranda Lambert. 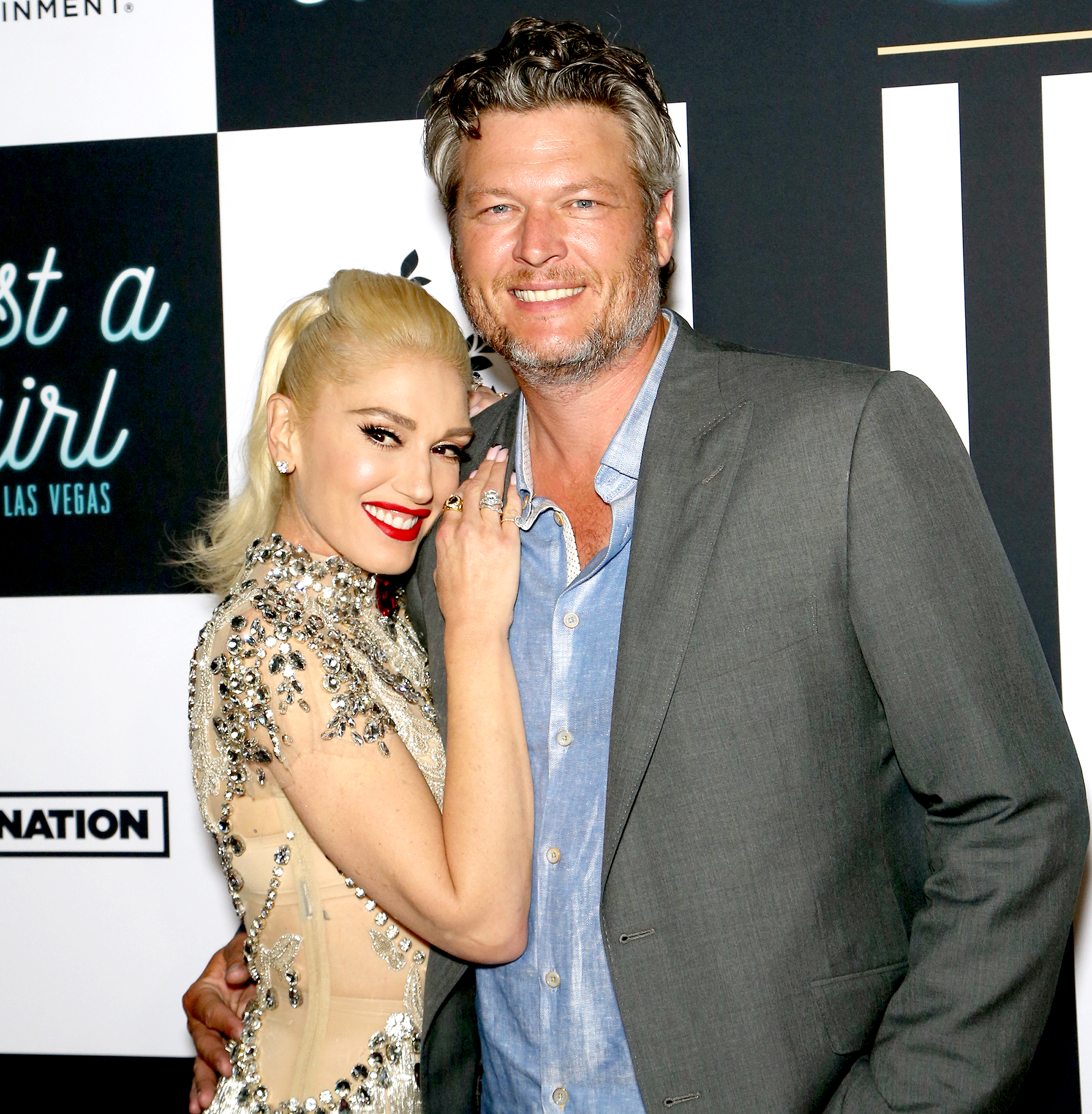 “I hit rock bottom just like anybody does when they go through something that devastating,” he told Willie Geist in June 2018 during an appearance on Sunday Today With Willie Geist. “It’s a miracle that I met somebody that was going through the same exact thing that I was at the exact same moment in time.”

A source told Us Weekly in March that though the couple are ready to wed, they’ve put their plans to walk down the aisle on hold so that the No Doubt frontwoman can have her marriage to ex-husband, Gavin Rossdale, with whom she shares kids Kingston, 12, Zuma, 10, and Apollo, 5, annulled by the Catholic church.

“Gwen’s religion has always been extremely important to her, and Blake is completely supportive of this,” the source explained to Us.

The couple are also busy ironing out other obstacles in their relationship, including the fact that Shelton still lives part-time in his native Oklahoma, while the “Baby Don’t Lie” singer is a full-time L.A. resident. “They’re willing to wait,” an insider told Us.

Stefani, for her part, seemed pretty relaxed about their wedding timeline during an appearance on Today in December. “There is zero pressure,” she said at the time, noting that she does hope her beau is her “forever”: “I hope so, yeah! I hope so!”