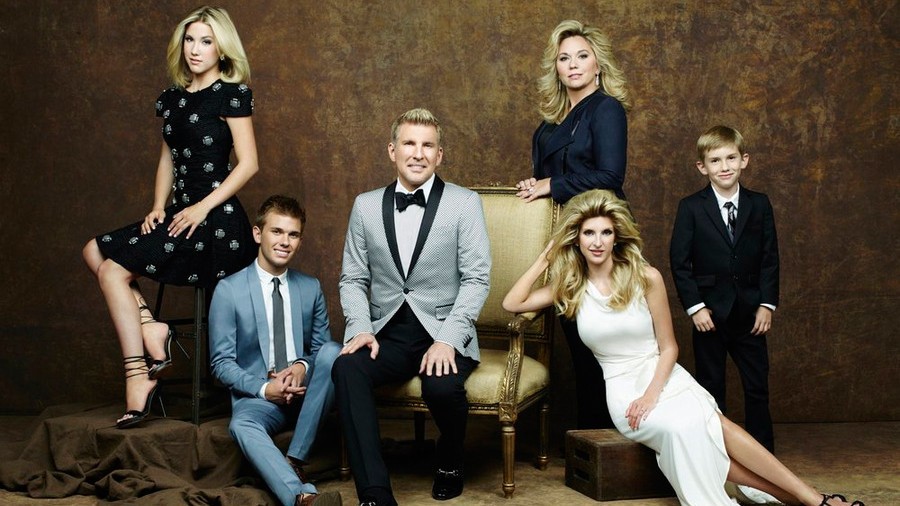 The Chrisley family isn’t going anywhere. In fact, you’ll be seeing more of them. USA Network has renewed Chrisley Knows Best for a sixth season and handed out more episodes to the already airing season five of the reality series.

The new half-hour show features Todd telling all, from the truth about marriage to parenting, sex and relationships, USA said in a release. Look for Todd to interact with the audience as well. Each episode will feature a memory of the Chrisley family and a celebrity guest. Confirmed guests include Ali Landry, Chris Jericho, Real Housewives of Beverly Hills star Erika Jayne, Metta World Peace, Jason George, Nicole Sullivan, Christina Milian, Carmen Electra and Heather Dubrow and husband Dr. Terry Dubrow of E!’s Botched.

(E! and USA Network are both part of the NBCUniversal family.)