‘Tiote was a humble player’ 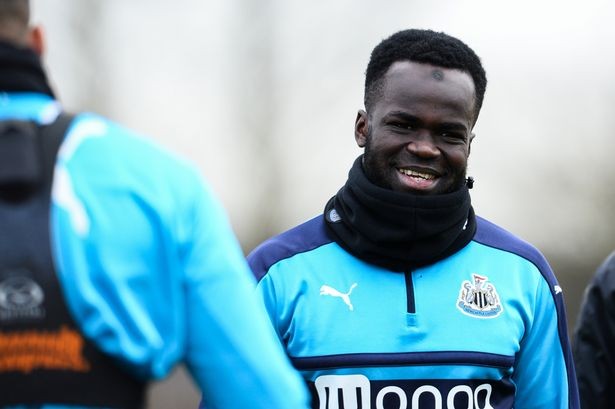 Cheick Tiote was “humble” but a “great” footballer suited to the Premier League, according to his former boss Chris Hughton.

The Ivory Coast international died on Monday aged 30 after collapsing during a training session in China.

Hughton, now boss at newly-promoted Brighton, signed Tiote at St James’ Park in the summer of 2010 for £3.5m from from FC Twente.

“It’s incredibly sad news and I’m stunned,” Hughton told Sky Sports News HQ. “He was the ideal player. I wanted a holding midfielder that could be aggressive and cope with the rigours of the Premier League.

“He made a huge impact. He was a very humble quiet man and he was just pleased to come to Newcastle.

“Each player that goes to any club want to be respected, firstly as a person but secondly very much as a footballer and make an impact.

“He came and did a great job but I’ll remember him more as a person.”

Tiote left Newcastle for Chinese second-tier side Beijing Enterprises in February having made 156 appearances, including three during last season.