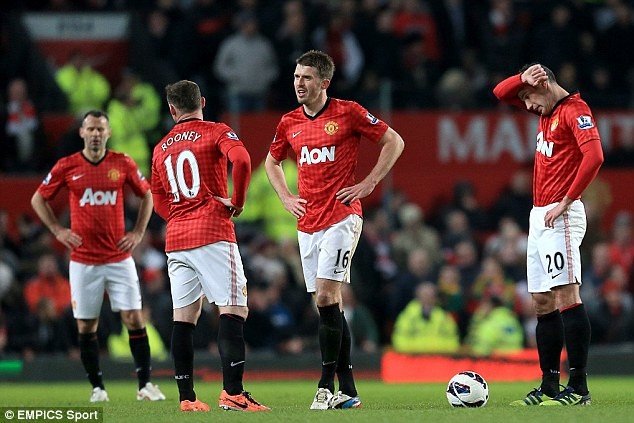 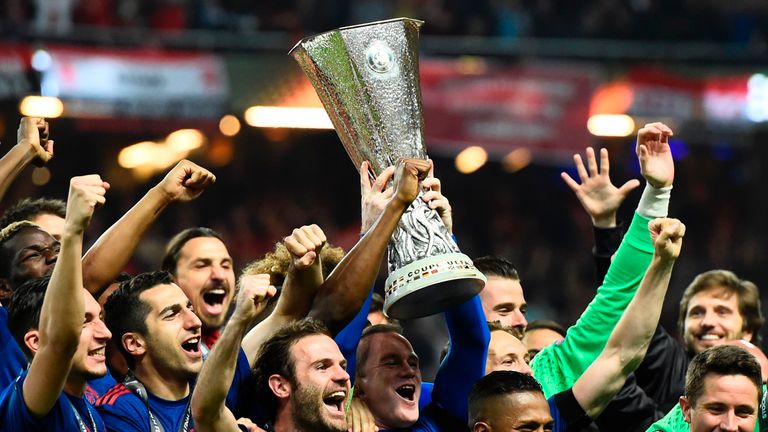 Manchester United top Forbes’ Most Valuable Soccer Teams List for the first time in five years, with the club now worth £2.86bn.

The Europa League winners lead the way over La Liga rivals Barcelona and Real Madrid, who drop to third after winning a Champions League and La Liga double.

According to the US business magazine, Barcelona have a current value of £2.82bn and Real, who were ranked first for the past four years, are worth £2.77bn.

Zlatan wants to remain at United

Rounding out the top five are Bayern Munich at £2.10bn and Manchester City, who have moved above Arsenal, at £1.61bn.

Six Premier League teams feature in the top 10, with United, City and the Gunners joined by Chelsea, Liverpool and Tottenham. The other is Serie A giants and Champions League finalists Juventus. 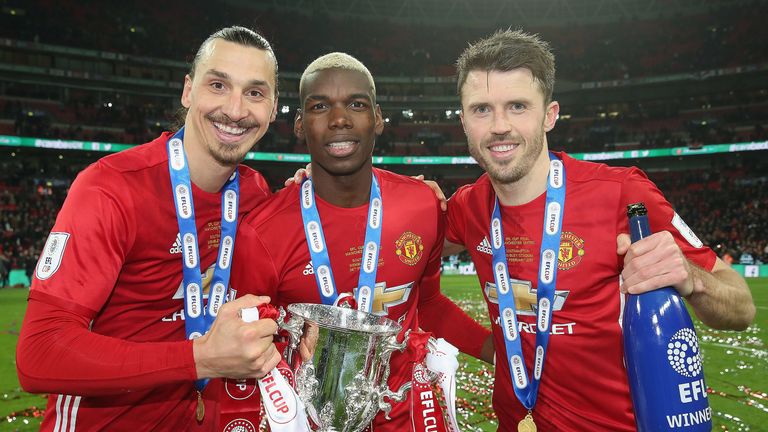 United generated revenues of £593m during the 2015-16 season, some £60m more than both Barcelona and Real Madrid.

They are also by far the most profitable football club in the world, posting operating income of £223m – £83m more than runners-up Real Madrid.

“Manchester United’s return to the top spot is a testament to their powerful brand and marketing acumen,” said Mike Ozanian, assistant managing editor at Forbes Media.