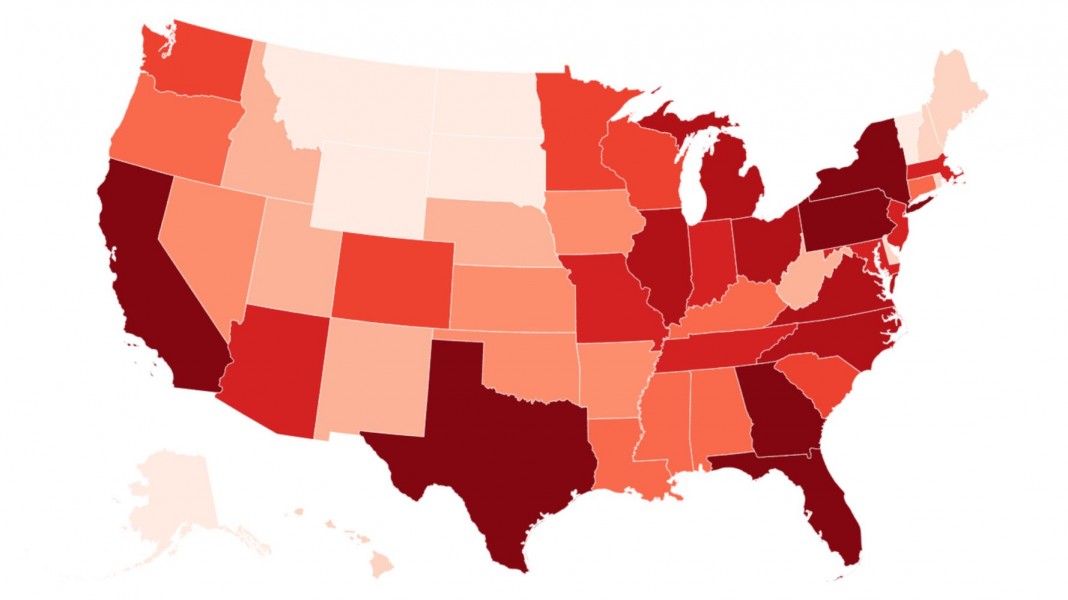 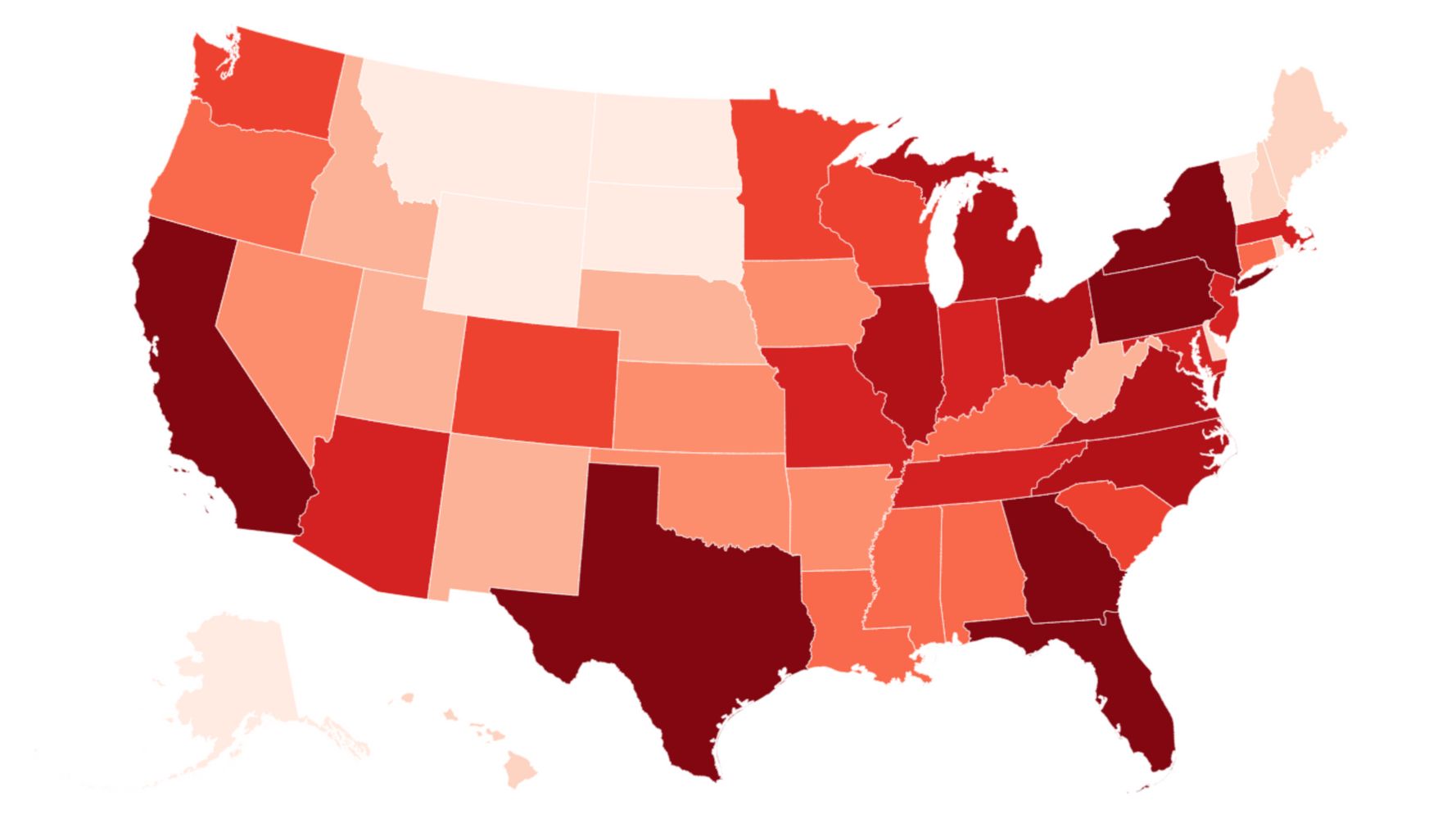 Student loan debt is a major burden on Americans, one that’s been growing exponentially over the years. Not only have tuition fees skyrocketed over the last few decades, but the job market also demands increasingly advanced degrees to earn a living wage.

Today, Americans owe a collective $1.4 trillion in federal student loan debt. Many have delayed major life milestones, such as buying homes and starting families, due to the debt imposes’ financial strain. And that’s bad news for the economy at large, as economic growth relies on people spending and investing their money. Student loan debt is a lose-lose situation (except for the universities, of course).

With the election of Joe Biden as the country’s next president, however, there is some hope that existing federal student loan debt could be forgiven as soon as January ― at least in part.

Senate Minority Leader Chuck Schumer (D-N.Y.) recently urged Biden to use executive action to forgive up to $50,000 in student debt per person as a form of economic stimulus. Sen. Elizabeth Warren (D-Mass.) and Rep. Alexandria Ocasio-Cortez (D-N.Y.) have publicly endorsed the idea.

But what would that actually mean for borrowers in the U.S.? A $50,000 break certainly represents a lot of money, but it goes much further in certain parts of the country than others. Check out the map below to see how much student loan debt is owed around the country and determine where students owe the most.

States With The Highest And Lowest Federal Student Loan Debt

A new report by Upgraded Points examined federal student debt across the country. It determined which states collectively hold the most and least debt using data from Federal Student Aid’s office. Though the stress of carrying student debt knows no bounds, borrowers in certain parts of the country are definitely more burdened than others.

At the opposite end of that spectrum, Wyoming is with less than $1.6 billion in collective student loan debt. Alaska has the second-lowest amount of debt with $2.2 billion, followed by North Dakota with $2.4 billion.

Clearly, there is a pattern between population and the total debt amount in each state, though the two aren’t perfectly aligned (Illinois, for example, is the fifth most populous state but eighth for total debt). Even so, the top 10 most populous states are the same 10 states with the total student debt, according to Kalina MacKay, a research assistant at Upgraded Points. She noted there weren’t any significant outliers in the data.

However, it’s important to note that the total student debt pool by state paints only part of the picture. States such as California and Texas may be home to a large chunk of the nation’s student loan debt, but borrowers may not necessarily be worse off than those in other states.

In other words, the average debt per individual borrower isn’t dictated by population as much as a region. Many of the highest balances belong to borrowers near the East Coast, while the lowest balances tend to be found in the Midwest.

Why? MacKay said that differences in degrees and education levels might play a large role in where the highest balances are located. “There are a lot of master’s and Ph.D. programs in places like D.C., so more students in these areas are likely taking out more loans to pursue higher degrees, which would substantially affect the average,” she said.

Cost of living is another factor that should be accounted for, she said. An apartment or dorm in D.C. or Maryland is generally much more expensive than in North Dakota or Iowa. Students in higher-cost areas may be required to take out more loans to account for these additional expenses.

What’s A Borrower To Do?

Growing student loan debt is a complicated problem that affects millions of Americans. “This research proves that students are not alone in their financial struggles, even though it may feel like it at times,” MacKay said.

Though there are talks of canceling some or all of existing federal student loans once Biden is president, there’s plenty of pushback, too. Borrowers hoping for some student debt relief shouldn’t bank on it happening any time soon.

“Paying off student loans will look different for everyone,” MacKay said. That’s why it’s important to take a proactive role in your financial situation, know how much you owe and be aware of all your repayment options.