This Is Really Why Winona Ryder Changed Her Name 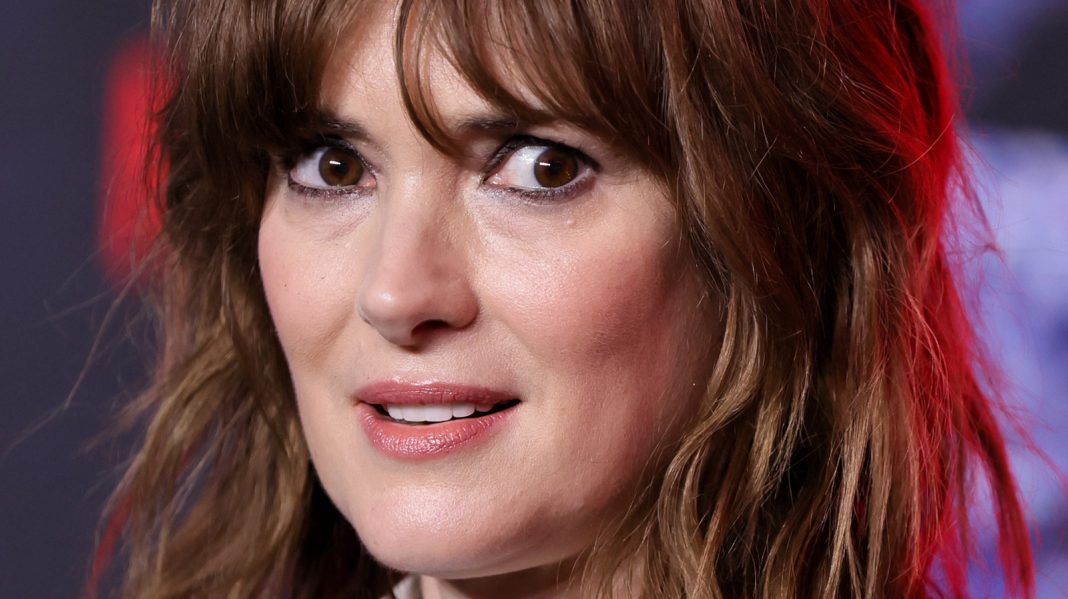 According to Harper’s & Queen, Winona Ryder changed her name from Horowitz to Ryder back in 1986, when she was 14, upon the production of her first major film role, “Lucas,” written and directed by David Seltzer. When her agent called her at home and asked Ryder, who was 14 at the time, how should would like her name to appear on the credits, she responded, “Winona Ryder,” because her father happened to be listening to an album by jazz musician Mitch Ryder at the time. In essence, Winona Ryder was only barely a teenager when she made the lifelong decision to change her name to one of her father’s favorite musicians on a whim. Though there is no evidence she legally changed her name from Horowitz to Ryder, this is still common practice among Hollywood actors who would adopt their new name in all but paperwork from the moment they achieved fame going forward.

In addition, Ryder, who is Jewish, may have changed her name to safeguard her identity, given how she later revealed in a 2020 Vanity Fair interview that she and her younger brother faced anti-Semitic bullying as adolescents in Minnesota, including by having swastikas painted on her brother’s school locker. Unfortunately, Ryder still experienced anti-Semitism in Hollywood despite changing her name, including by famed actor Mel Gibson, who she said once “tried” to apologize after making disparaging remarks about her being Jewish, per Variety.