This Is How Old Priscilla Presley Was When She Met Elvis 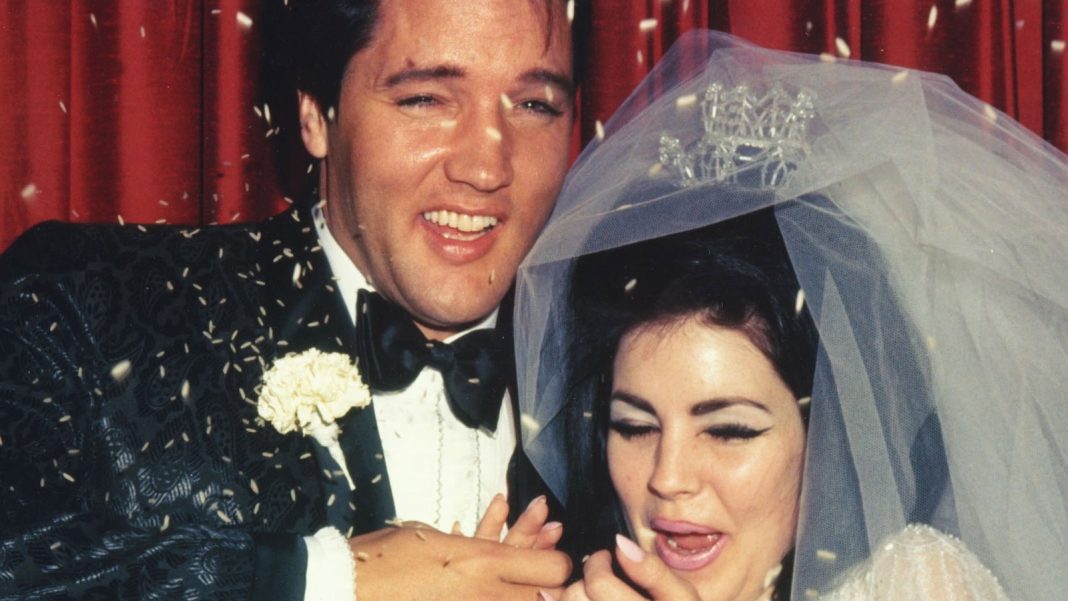 Although Elvis and Priscilla Presley got married in 1967, shortly before Priscilla’s 22nd birthday, the two have a history that spans much longer than that.

The truth is that Elvis and Priscilla first met at a party in his rented home in West Germany, where he was stationed in the Army (and where Priscilla was living at the time) in September 1959. At that time, she was only 14 years old, and he was 24. Though they likely would not have an intimate relationship for some time, Elvis clearly became

immediately smitten with her, acting like an “awkward, embarrassed” boy around her, per Smooth Radio. Though her parents were reluctant, Elvis convinced them to allow her to continue seeing him. They would go on to meet up quite consistently until March 1960, when he would return to the United States. She became upset about Elvis’s departure, convinced that they might never see each other again. However, they stayed in touch by phone, and reunited in person in 1962, when she was 17.

Also read: ‘Scream’ TV Show Cast: Where Are They Now?

According to Classic Rock World, this type of behavior was common for Elvis. Author Brent D. Taylor described Elvis as a “perpetual young man,” per Classic Rock World, who was always attracted to young teens. “Elvis felt comfortable with these teenagers,” he described.