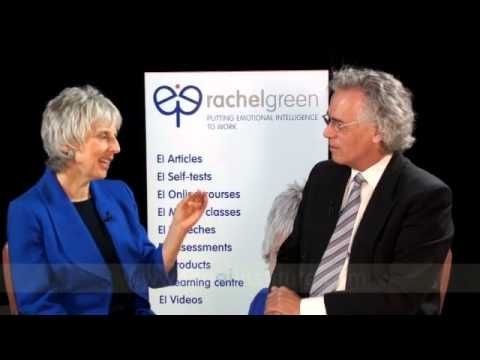 Madalyn Parker, a web developer from Olark Live Chat, took to Twitter recently to share what happened when she was upfront with her colleagues about taking sick leave for her mental well-being.

Nearly 10,000 people have retweeted her latest tweet, and many are responding with their own stories — both positive and negative.

The tweet has received a lot of attention in particular because of the way her CEO responded.

When the CEO responds to your out of the office email about taking sick leave for mental health and reaffirms your decision. pic.twitter.com/6BvJVCJJFq

The email was titled “Where’s Madalyn,” and in the body Parker wrote: “I’m taking today and tomorrow to focus on my mental health. Hopefully I’ll be back next week refreshed and back to 100%.”

Her CEO Ben Congleton got back to her in the best way possible.

“I just wanted to personally thank you for sending emails like this,” he wrote. “Every time you do, I use it as a reminder of the importance of using sick days for mental health — I can’t believe this is not standard practice at all organisations. You are an example to us all, and help cut through the stigma so we can bring our whole selves to work.”

Parker has written about her mental health and working before. She says she is comfortable with talking about it now, but the idea used to terrify her.

In a Medium blog post, Congleton explained further how surprised he was at the reaction, and how in 2017 this response really should be the norm.

“Even in the safest environment it is still uncommon to be direct with your coworkers about mental health issues,” he wrote. “I wanted to call this out and express gratitude for Madalyn’s bravery in helping us normalize mental health as a normal health issue.”

Approximately a quarter of all people in the UK will experience a mental health problem every year, according to mental health charity Mind. That being said, mental health still isn’t given the same weight as physical problems — especially in the workplace.

According to Mind, employer awareness of mental health issues at work in the UK is poor. In its report “Taking care of business: Employers’ guide to mentally healthy workplaces,” studies are cited which show how most senior managers severely underestimate the scale of mental health problems in their workplace.

In 2003, a study by the Health and Safety Executive found that up to five million people feel extremely stressed at work, and around a million people were so stressed by their jobs that they believed it was making them ill.

“When an athlete is injured they sit on the bench and recover,” wrote Congleton. “Let’s get rid of the idea that somehow the brain is different.”