These Women Turned Side Hustles Into Thriving Full-Time Businesses 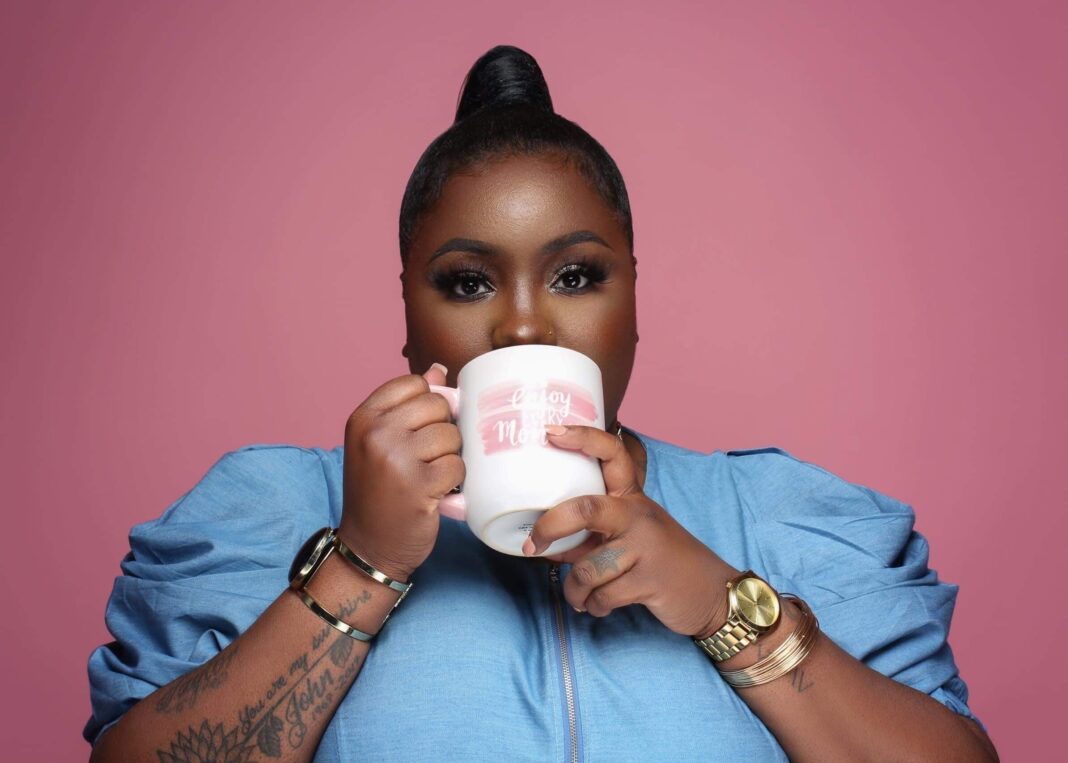 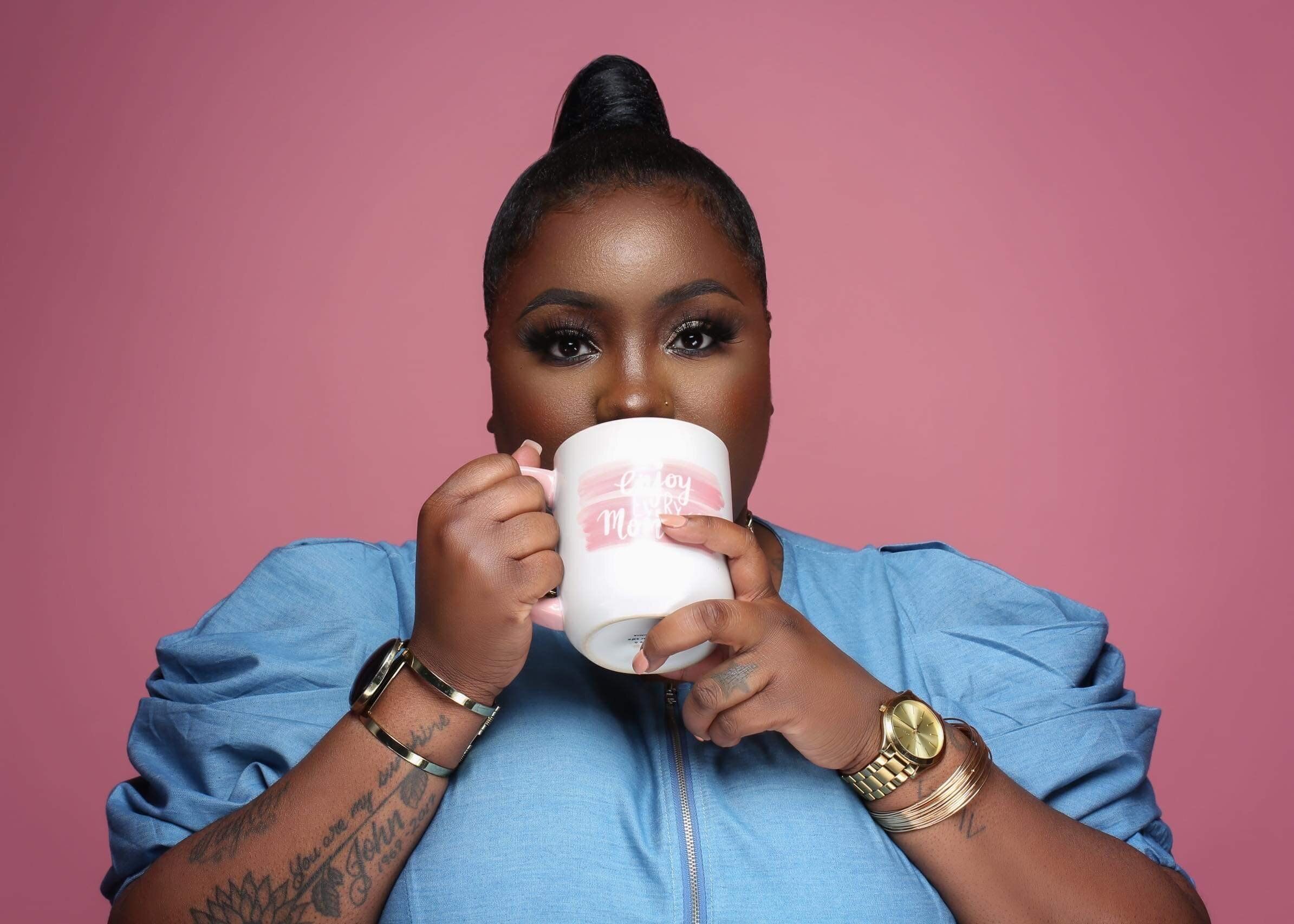 Side Hustles, Kat Tretina, began freelance writing while working in public relations for a pharmaceutical company. “I was miserable in my job and struggling to do well, so I started writing during the nights and weekends to bring in additional income and gain experience in another area.”

It didn’t take long for Tretina’s income from writing on the side to exceed what she was earning at her full-time job. “But I kept putting off quitting because of the security of a paycheck and employer-offered health insurance,” she said.

In 2018, she took the plunge and officially transitioned to writing full time. Needless to say, it was the right decision. During her first full year as a freelancer, her income was double what she had earned as an employee. By the second year, she made more than $200,000. “I never thought those kinds of earnings were possible with communication or English degree, and I know it wouldn’t be possible if I weren’t self-employed.” In 2020, she decided to help other aspiring writers find the same kind of success and co-founded the Freelance Writer Academy.

“I was losing money by going to work.”

Dasha Kennedy also went from hustling on the side to becoming a full-time business owner. After quickly working her way up the ranks in finance, she realized that much of the industry lacked the empathy, understanding, and personalization required to really help people. So she created a Facebook group to offer better personal finance advice for women of color.

“I taught every day for completely free,” Kennedy said. “That opened the door to people wanting to work with me one-on-one.”

She also began receiving other teaching and speaking opportunities. “Eight months later, the demand for me to work with people… online was so high that I was losing money by going to work,” she said. She quit her full-time job and began building her financial literacy and coaching business, The Broke Black Girl.

These two women might make transitioning a side hustle to a successful full-time business look easy to an outsider. In reality, there was a lot of trepidation, planning, and risk-taking involved.

So if you’ve been dreaming of taking your dream job from side hustle to the main gig, know that it probably won’t be a comfortable journey. But these tips can help make the process much smoother.

Figure out your bare-bones budget.

Leaving the security of a steady paycheck, employer-sponsored retirement plan, and health insurance coverage opens the door to many financial unknowns. Not only will you be responsible for covering expenses such as taxes and insurance premiums on your own, but your income probably won’t be predictable ― at least in the beginning.

That’s why it’s important to sit down and figure out what you need to earn from your business to survive. And to make that number a bit easier to swallow, it helps to cut down your spending to essentials only.

Kennedy referred to it as her bare-bones budget. “I only focused on what we needed to get by,” she said. In fact, Kennedy estimated that her previous monthly budget included about $3,500 in expenses. Once she revamped it, her monthly spending was pared down to about $2,000.

Tretina and her husband also focused on slimming down their spending before she quit her full-time job. “We moved to a cheaper apartment and cooked at home instead of dining out,” she said. She also paid off her student loans before making the switch. “By reducing our expenses, I felt more comfortable about freelancing full time because I had more breathing room in our budget. If the worst-case scenario happened and my freelancing income decreased, we would still be able to make ends meet.”

Keep in mind that a typical monthly budget or paycheck-based budget doesn’t really work when your income fluctuates from month to month. In addition to cutting your spending, it’s a good idea to learn how to budget on a variable income.

Even if you do a great job of cutting unnecessary expenses from your budget, Kennedy said that the first year as an entrepreneur could be incredibly unpredictable. That’s why it’s important to have an adequate emergency fund. If your income isn’t enough to support your budget or a significant unexpected expense comes up, you shouldn’t have to rely on credit cards or other debt to get out of the hole.

Most experts recommend you have enough saved to cover at least three to six months’ worth of living expenses. But you may want to have even more stashed away, especially considering the state of the job market. “I was comfortable with having six months of expenses tucked away, but you may decide you need more or less,” Tretina said.

“Because my income substantially increased, I’ve moved into a higher tax bracket,” Tretina said. “Plus, I have to make estimated tax payments each quarter; previously, I just adjusted my W-4 withholdings so I wouldn’t have to make quarterly payments.”

Since there may be many changes and nuances to your tax situation, it’s never a bad idea to hire a professional to prepare your return for you. Both Tretina and Kennedy chartered accountants once they began working for themselves. “For me, that was one area I did not want to screw up,” Kennedy said.

Know when it’s the right time to quit your day job.

There are many reasons why you might want to leave your day job. Money is probably a significant factor, especially if you’re earning more through your side hustle (or have the potential to).

“My writing side hustle was bringing in more income than my full-time job, and I was regularly turning away prospective clients because I simply didn’t have the capacity to take on new work,” Tretina said. “To me, that was a sign that it was time to transition to working for myself full time.”

But there can also be emotional reasons for wanting to leave, and it’s important to be sure the numbers line up before you follow your heart. “Sometimes you have an excellent month, and it’s exciting,” Kennedy said. “When you have something that you’re very passionate about, and the money is coming in, sometimes emotions can supersede reality.”

However, Kennedy knew that she couldn’t leave her employer until her side hustle was consistently producing enough income to replace that paycheck, especially as a single parent. And that day came soon enough.